Why i decided to change?

Well after being frustrated with my realme 3 thanks to their buggy updates which always solved some issues and gave birth to many other minor issues. Recently the phone slowed down way too much and saw it hang a couple of times as well. Moreover, there were damages on the screen for no reason which wasn't due to me being a rough user. It seemed like the display was of mediocre quality. There was a rainbow effect (also called halo effect) in the bottom left corner of the phone which i discovered on the day of selling my phone which happens if you game too much (i don't play games) apparently which looks like a fingerprint covered with rainbow colors. So decided to get rid of it before losing further value.

after selling i had no other device as backup and needed a phone urgently. My budget wasn't too high and was around 10-11k which could be further extended by 1-2k only. So i was all set to buy Poco M3 and only after checking a lot of reviews and doing my own research found that the Poco M2 pro was truly worth spending another 2k on and it offered a much better cpu, larger screen and a faster charger and apparently slightly better camera. I did consider Poco X3 but my budget was just too tight and it didn't seem like it was worth waiting further till i had enough money for it. So i didn't think much and ordered Poco M2 Pro 6GB/64GB variant on Sunday.

Received the phone yesterday and i am quite happy with it so far. Thought it would be quite bulky and huge since it has a 6.67 inch screen but i haven't felt much difference after switching to this phone. Watched a few shows and felt the display was much better than my older device since this one has a FHD+ display and since it had widevine L1 certification supports FHD streaming. Fast charger definitely works well and saves me a lot of time. Moreover it has been close to 24 hrs since i last charged the device to 100% and still the phone has 58% charge left which convinces me that the phone will last for a day atleast.

I did a lot of downloading and watched videos, saw how well chromecast worked etc. Still need to check how well IR blaster works. Camera quality is decent. I'm not going to write much about it since i really don't care. The pics do appear a bit over saturated and the portrait mode has decent edge detection. Not a bad camera but easily better than my old phone. Wifi speeds are amazing on both 2.4ghz and 5ghz. Since my router isn't that strong only getting 5ghz signals in my own room but that's not an issue since i am getting full speeds even on 2.4ghz. Multitasking is great and ram management seems fine so far even though system itself uses 3gb ram.

One thing realme has an advantage is in updates. They're always quick in releasing timely security patches and surprisingly this phone has November security patch whereas my realme 3 had latest February patch. This doesn't seem like that big of a deal since their updates were never convincing and i always had some issue with each update. Let's see if Poco does a good job with updates in future.

Some pics of the phone and charger 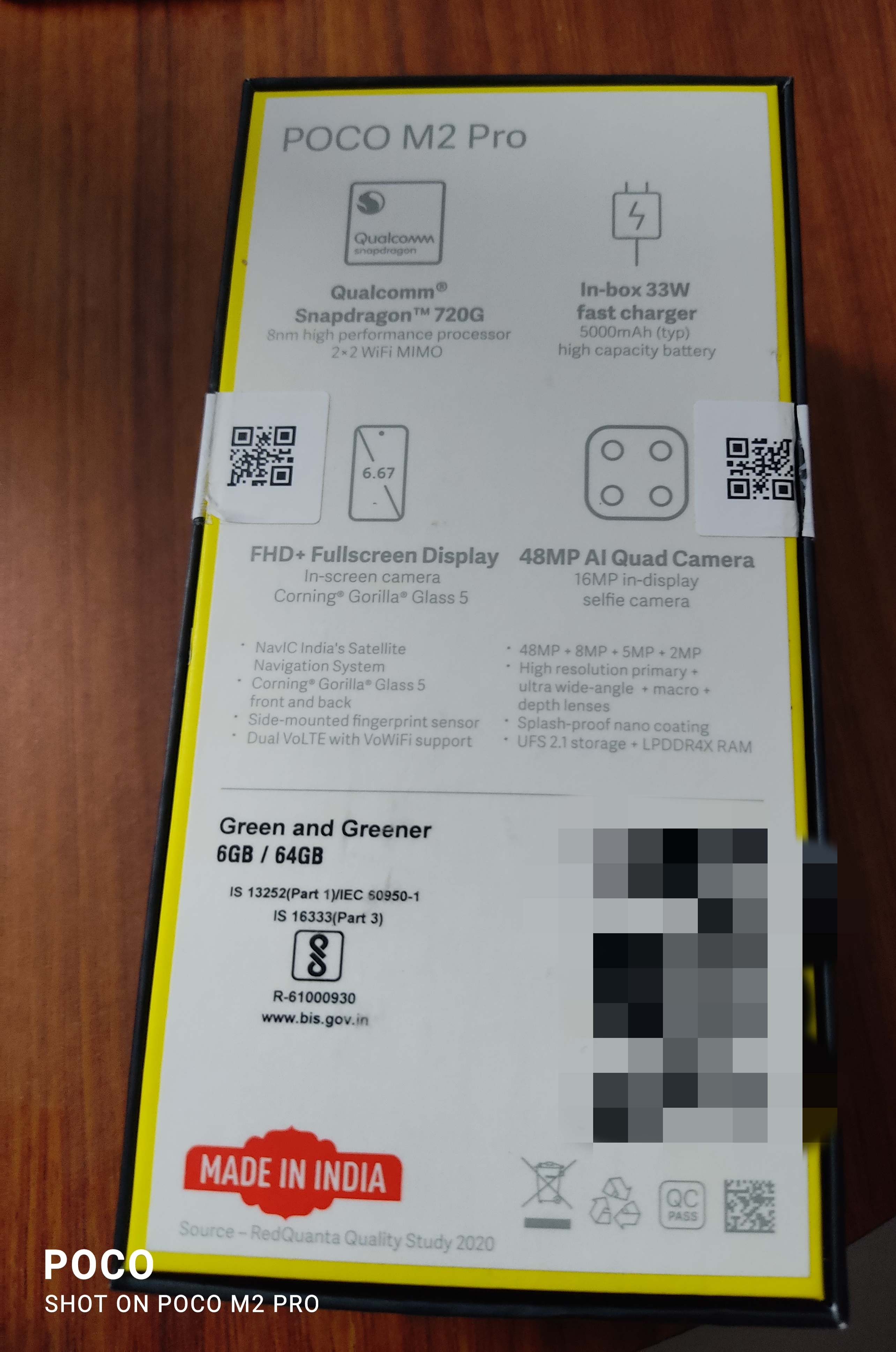 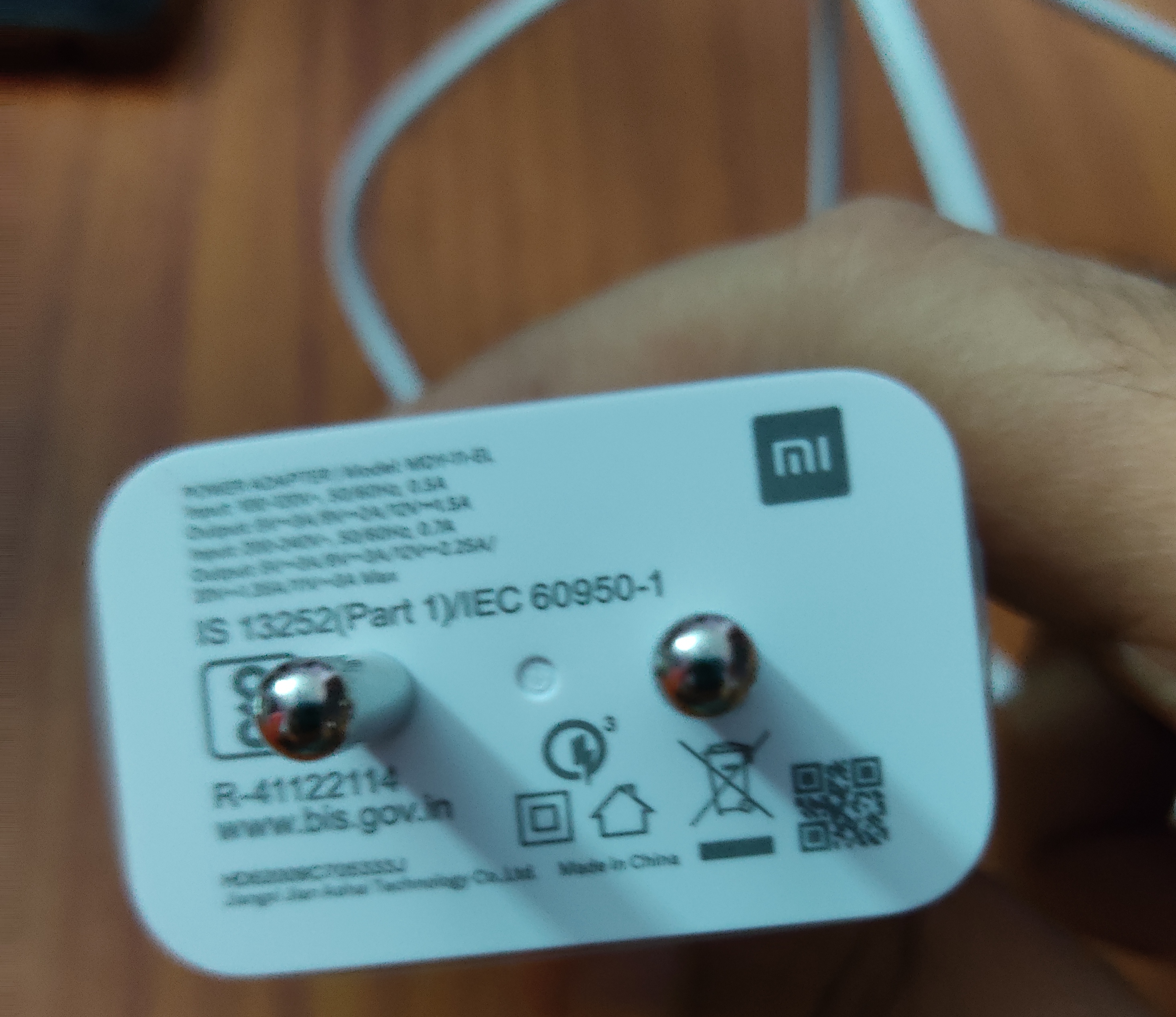 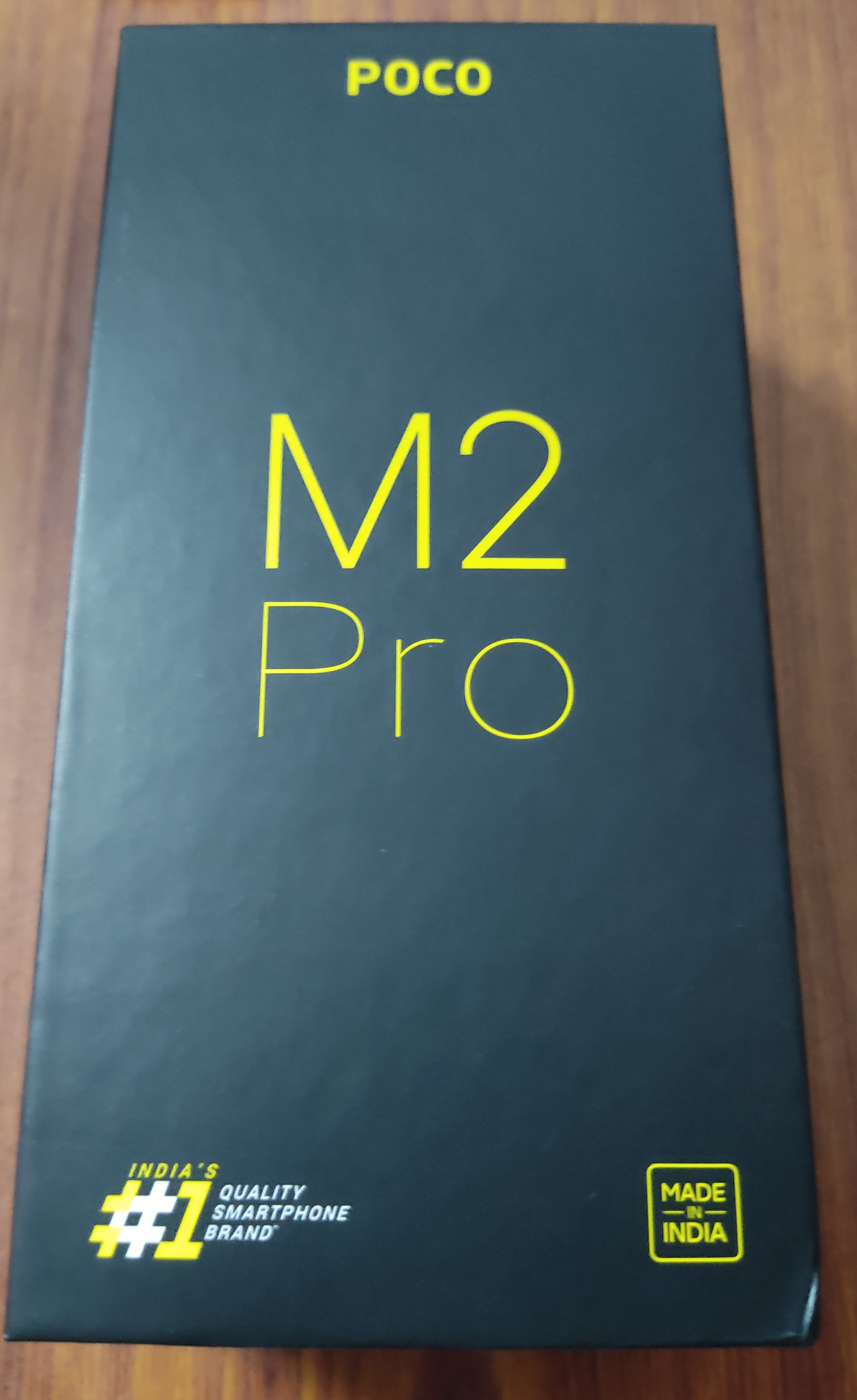 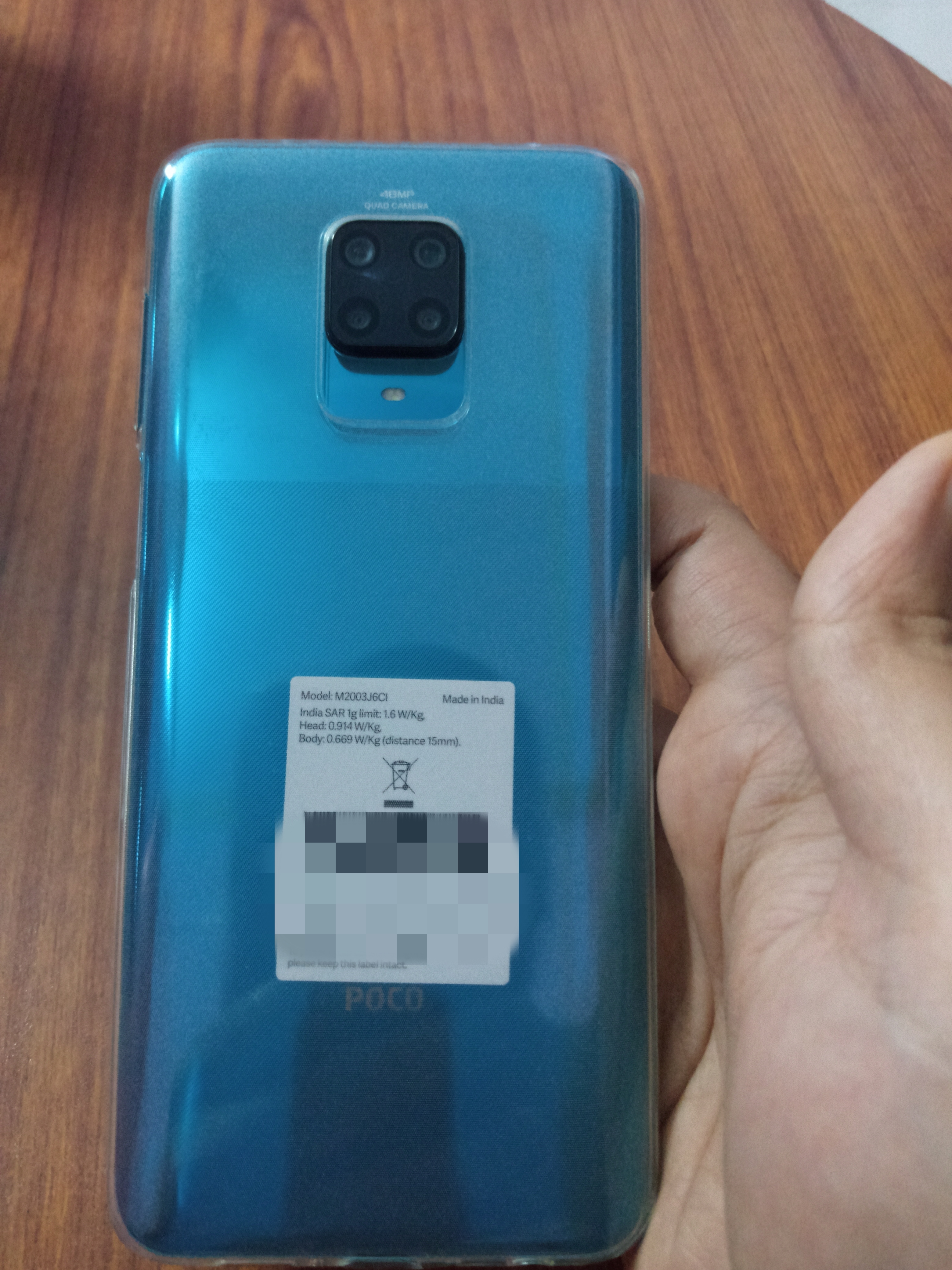 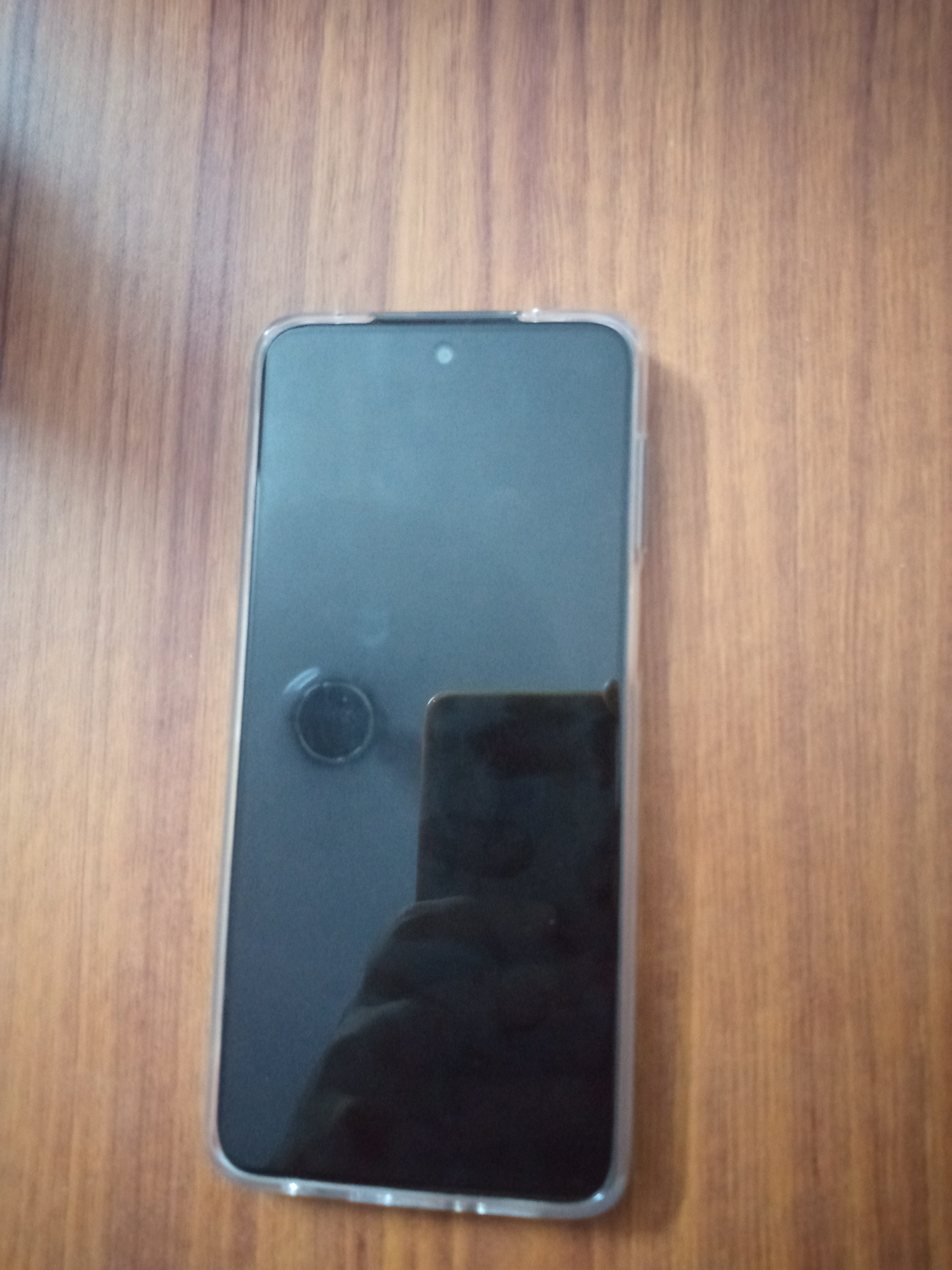 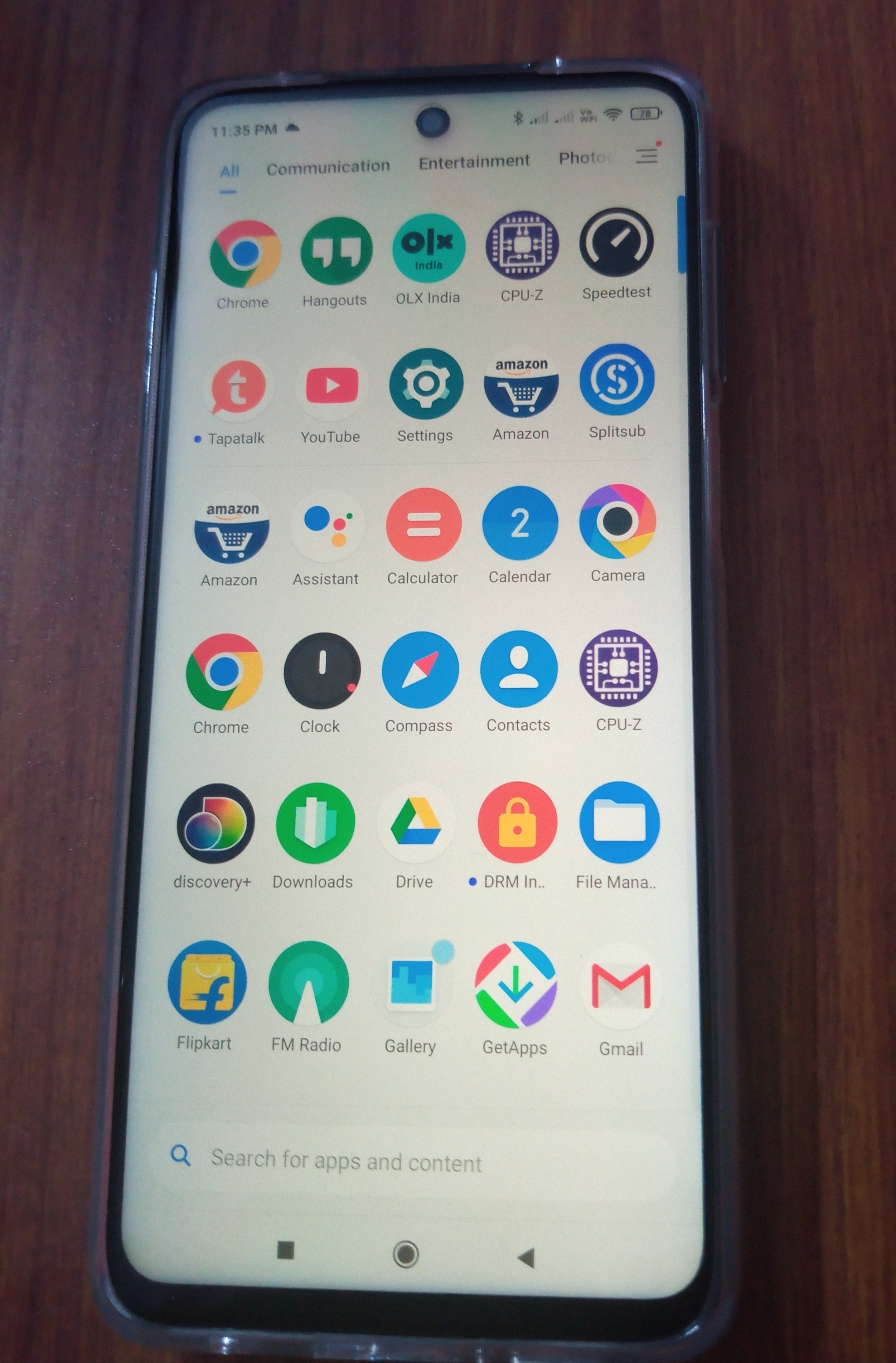 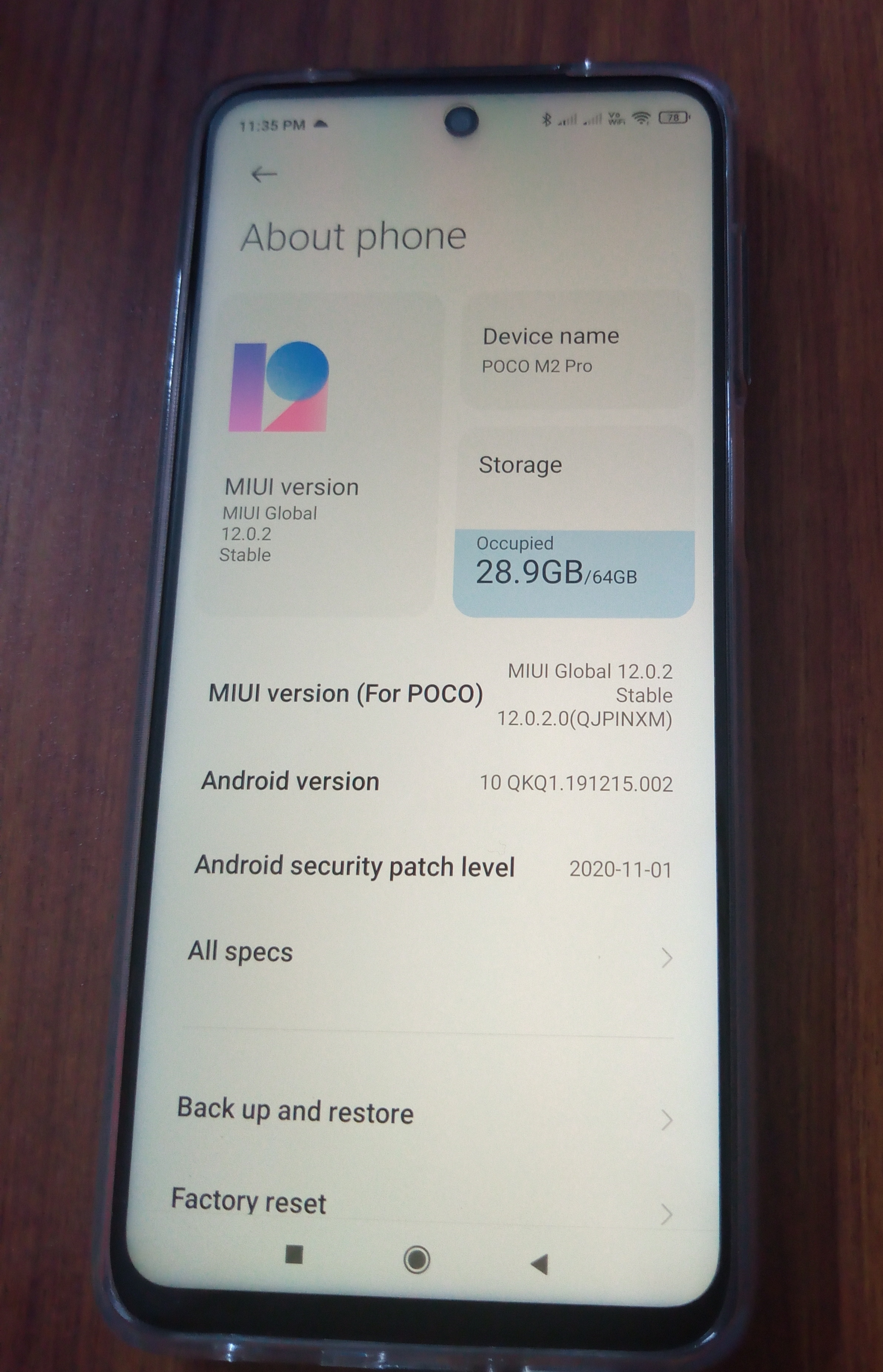 Congratulations brother IR blaster works well no issues in that

Forgot to mention that there are no ads. I was able to disable that and i have also disabled recommendations from Getapps. Deleted all the unnecessary games that comes pre installed.

After i posted this thread also received the latest february security patch.

shreyaskini said:
Forgot to mention that there are no ads. I was able to disable that and i have also disabled recommendations from Getapps. Deleted all the unnecessary games that comes pre installed.

After i posted this thread also received the latest february security patch.

Change your region to some other country. GetApps will be gone. Or you will recieve spam notifications.