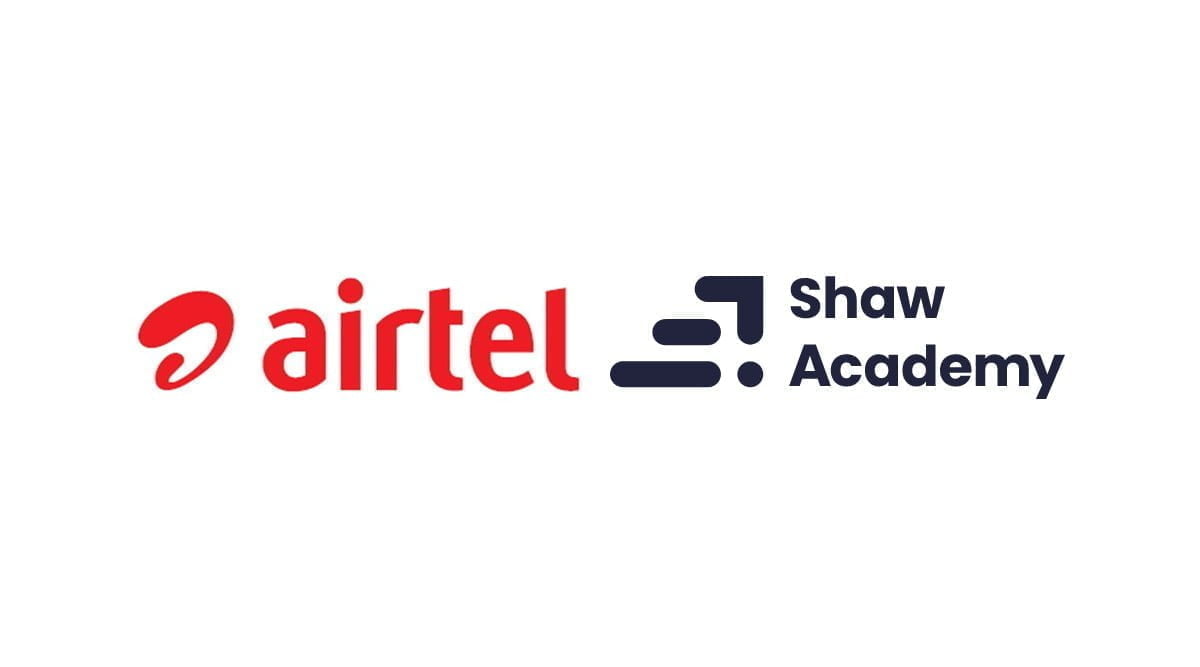 This time around Airtel’s Rs 219 prepaid plan isn’t offering Shaw Academy subscription with Airtel restricting it to the Airtel Thanks Gold tier. The change has happened recently, although the exact date is unknown. To recall, the recently launched Rs 2498 prepaid plan from Airtel also offered 28 days of Shaw Academy when it launched back on 16 May.

At the time of filing this story, the Shaw Academy T&C on multiple locations on Airtel’s website remains un updated showcasing the old benefits of 28 days in Airtel Thanks Gold tier and 1 year in Airtel Thanks Platinum tier. The finer details of the revamped offerings is unknown at this point of time.