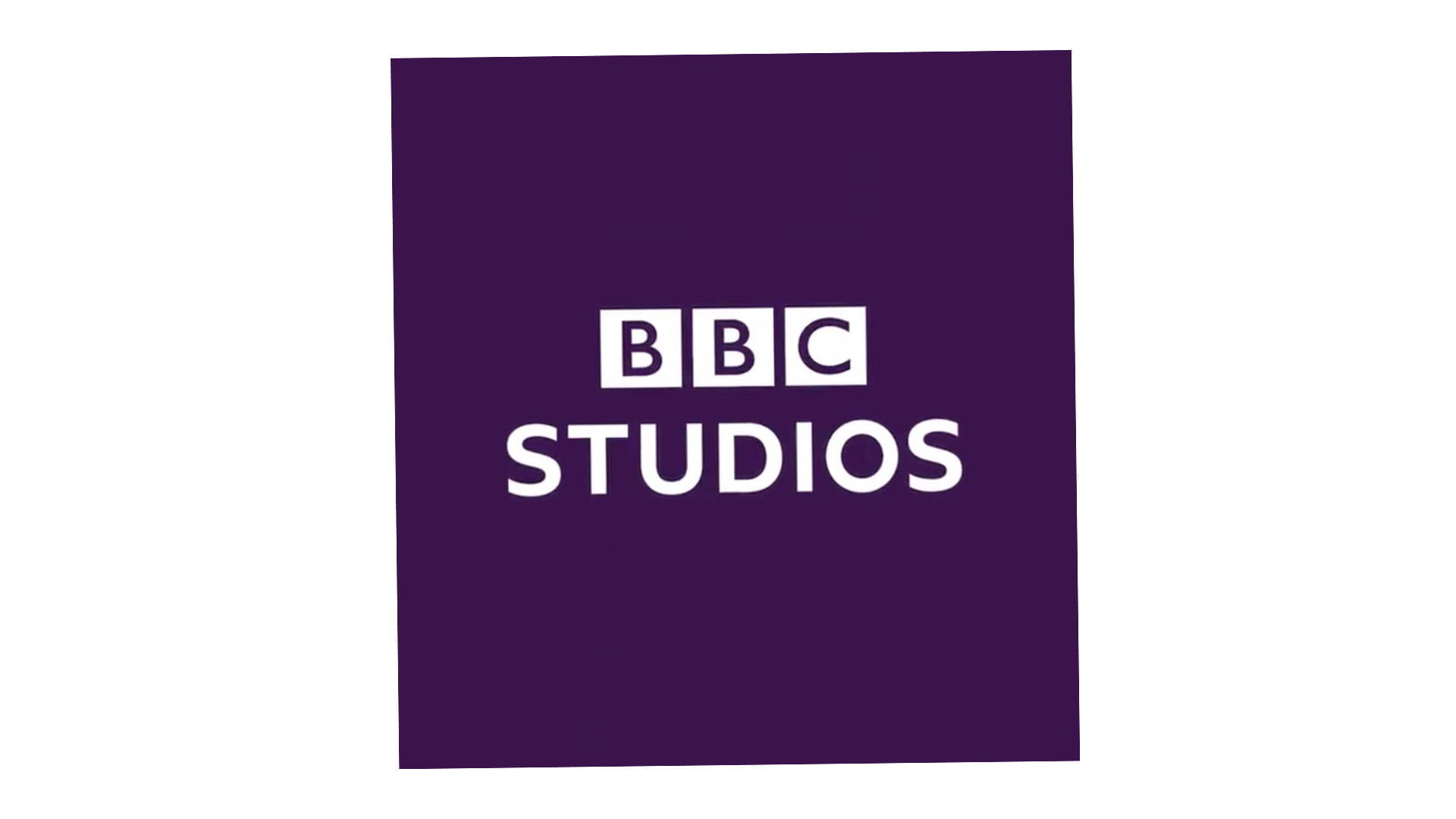 BBC Studios has announced the signing of a new partnership deal with Lionsgate Play marking the first ever deal between the two parties in India and BBC Studios Distribution which will see Lionsgate Play content portfolio boosted with British drama.

“These programmes represent the cutting-edge of both BBC and British storytelling as a whole, and we’re really excited to bring even more choice to the discerning Indian viewer, through this deal with Lionsgate. In the midst of India’s dynamic streaming and entertainment landscape, we’re pleased that British drama and formats continue to find new platforms and an enthusiastic public reception in the region, and that these stories are accessible to as wide an audience as possible.”

Brexit: The Uncivil War, Class, Les Miserables, Pure, and SS-GB are the five scripted dramas from BBC Studios house that is onboarding Lionsgate Play portfolio as part of the partnership.

Rohit Jain, Managing Director, Lionsgate South Asia and Networks SEA, commented on the deal: “We are delighted to have partnered with BBC Studios. Indian audiences have always enjoyed British content and the unique content line up provided by BBC Studios covers various genres of entertainment. It is classic, powerful and ground-breaking. We are confident our viewers will be swooped into another world.”

BSNL and Skylo introduce a satellite-based IoT network in India