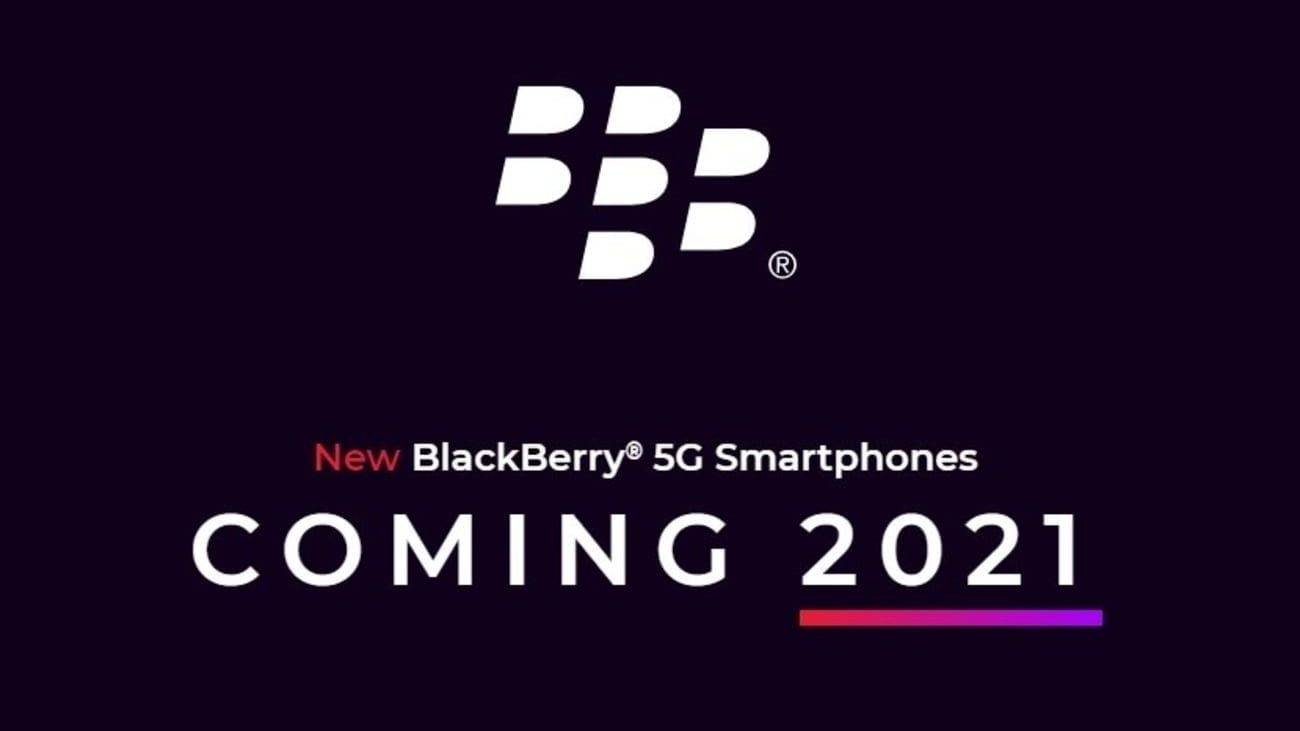 OnwardMobility will launch the first Android-powered 5G BlackBerry smartphone with a physical QWERTY keyboard in the first-half of 2021. The phone will launch in North America and Europe. The specification details, including screen size, processor, storage, and RAM, are yet to be revealed by the company. However, in an interview with The Register, Peter Franklin, CEO of OnwardMobility, said, “the device would use a clean-sheet keyboard created in-house, rather than reuse a design previously used by BlackBerry.”

He added, “Top of mind for us is not just making the most secure and productive device, but also being an everyday device. That means things like a top-notch camera, and the other specs you’d expect from your day-to-day phone. Simultaneously, we know that we must be competitive, and so our pricing.”

Vodafone Idea to focus on strengthening in 16 priority circles