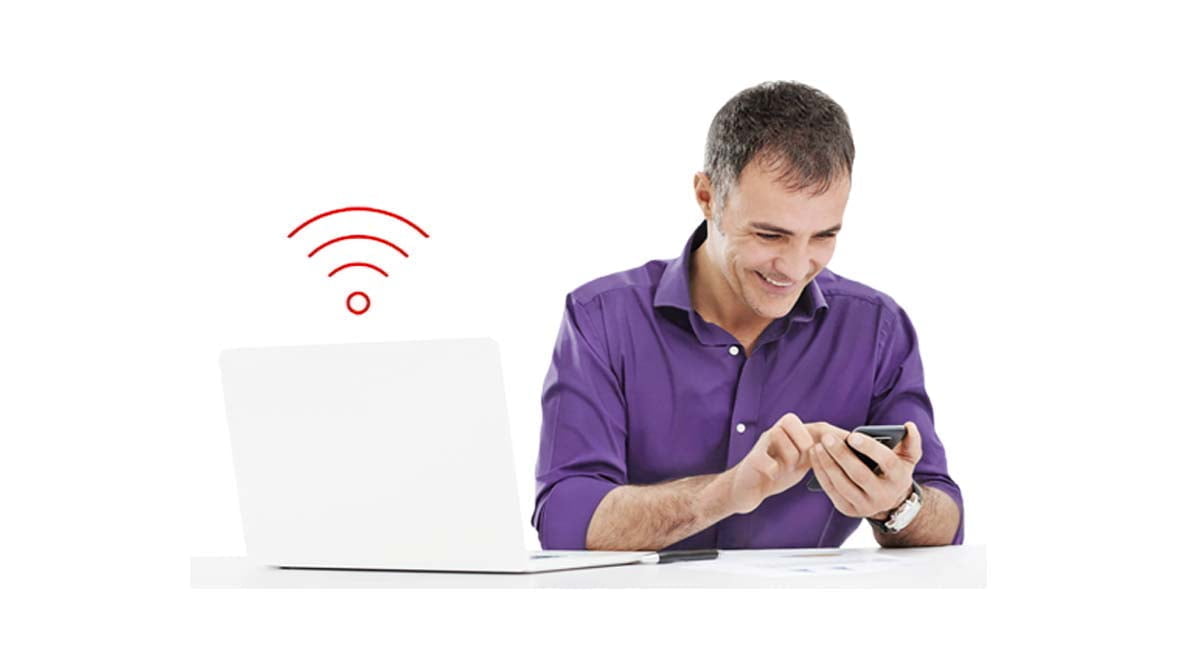 Airtel offers free WiFi packs to its prepaid users for quite a while now but as the company hasn’t widely publicised it, many of its users still don’t know how to utilise WiFi data balance. Here is how you can consume that WiFi balance using the Airtel Thanks app.

Airtel has enabled WiFi zones at over 500 locations across Airports, Colleges, Hospitals, Corporate parks, Retail shops, etc. in cities like Delhi, Hyderabad, Kolkata, Lucknow, Mumbai, Varanasi and many more. When present at these locations you can connect to Airtel WiFi and enjoy free data.

In order to connect with any Airtel WiFi you need to first install Airtel Thanks app and login or register using your Airtel number, then tap on the “My Wi-Fi” tile and click ‘Connect’. Thereafter you will be automatically connected to the Airtel WiFi without further authentication, the app will also show available WiFi data quota for your account.

In case you don’t want to install any app there is also an alternate method, you have to go to your WiFi settings and connect to the open SSID named @Free Airtel Wi-Fi. Then click on ‘Airtel user’ and complete verification using OTP send to your Airtel number. Once WiFi quota gets exhausted your internet over WiFi will stop, you will be able to access data again through your 4G balance after disconnecting Airtel WiFi.

Airtel is also preparing for the commercial roll-out of VoWifi this month. In October OnlyTech exclusively reported testing of Airtel VoWifi in select circles. Voice over WiFi (VoWiFi) also known as WiFi calling, it’s a technology similar to VoLTE but voice rides over WiFi network instead of cellular signals in VoWifi. It enables calling even with poor cellular connectivity.