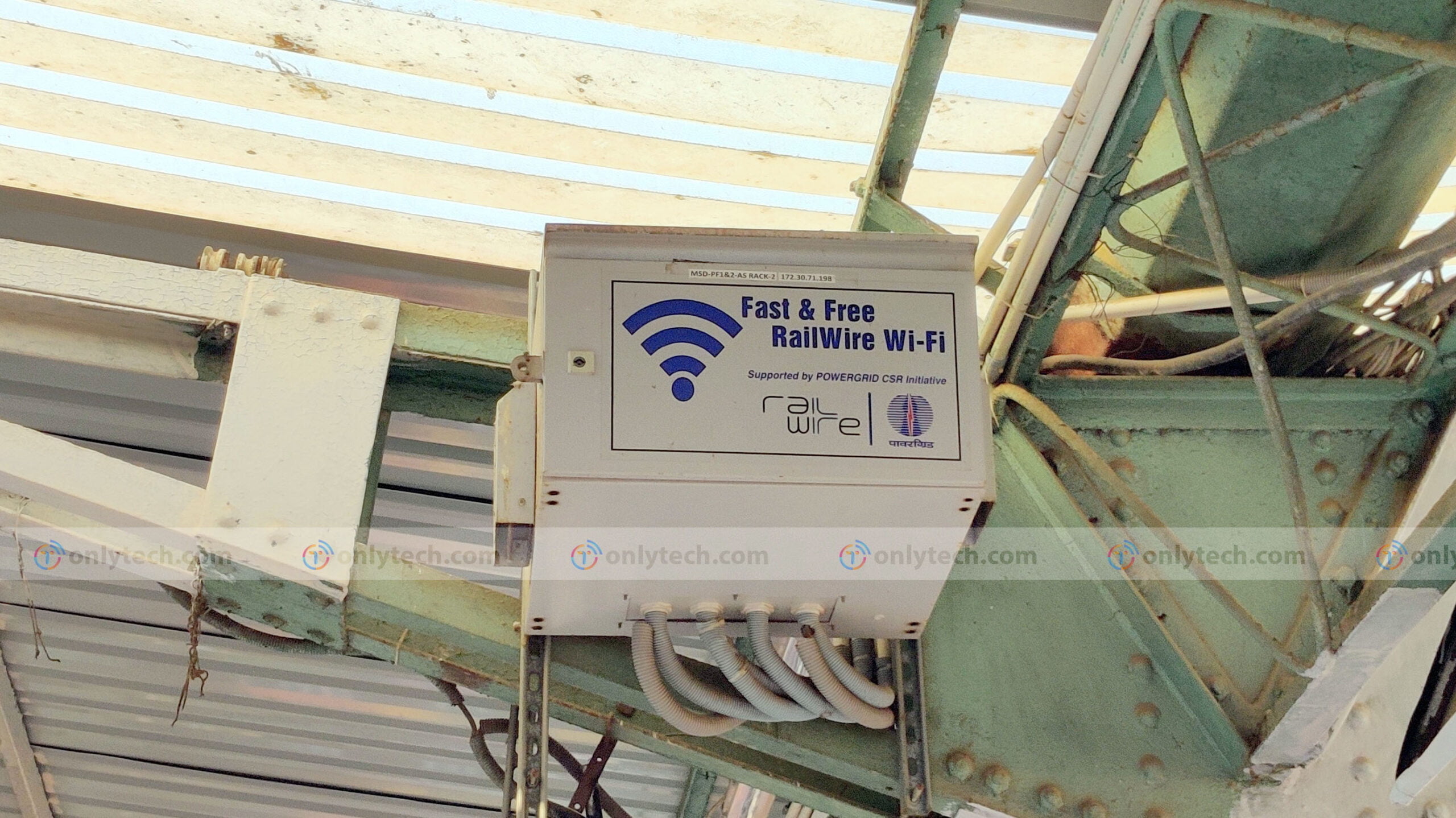 The initiative is one of those apart from the LTE intiaitive. Railways always has covered 92% route with OFC based systems spanning over 62,205 kilometers which is being used for Railways internal communications and separately being commercially utilized by RCIL.

RailWire earlier this launched a paid high-speed wifi service which was piloted at 20 stations in Uttar Pradesh with subsequent expansion to over 4000 stations all over India.

Railways last week was also officialy allotted 5 MHz spectrum in the 700 MHz frequency band for public safety and security services at the stations and in trains.

The Railways plans to offer Long Term Evolution (LTE) based Mobile Train Radio Communication on its route with the aim to provide secure and reliable voice, video and data communication services for operational, safety and security applications.

Google Workspace now available for free to all Google users

Wi-Fi facility has been extended at 6002 stations and 101 balance feasible stations will be covered soon.