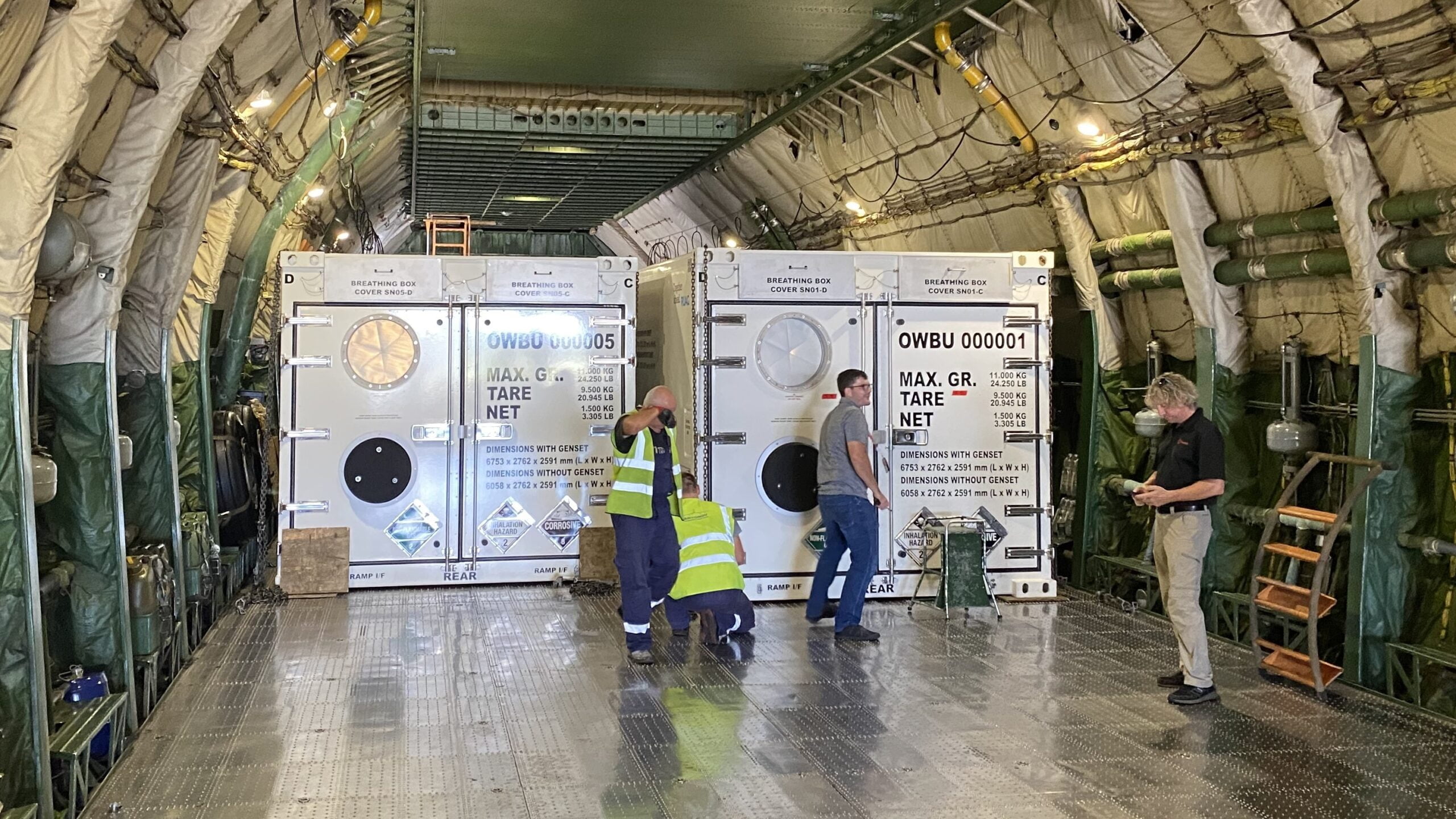 Bharti Enterprises-backed OneWeb is set to launch 36 satellites from the Satish Dhawan Space Centre, Sriharikota, India. With the launch of new satellites, the company will have over 70 percent of its planned Gen 1 low Earth orbit (LEO) constellation in orbit, which will deliver high-speed, low-latency satellite-based broadband connectivity services across the country.

OneWeb has partnered with New Space India Limited (NSIL) to facilitate this launch and will use the Indian Space Research Organization (ISRO) heaviest rocket, the GSLV-MkIII, to put the satellites into orbit. Further, one more satellite launch is planned for later this year, and three more are targeted for the first quarter of 2023 to complete the constellation.

“Undertaking the launch of 36 OneWeb satellites onboard GSLV-MkIII from India is a historic moment for NSIL and ISRO. We are excited to see the arrival of the satellites and the ground support equipment in India in preparation for the launch,” said Radhakrishnan D, Chairman-cum-Managing Director, NSIL.

“We are proud of our ability to adapt and remain on track to deliver global connectivity in the hardest-to-reach places. With many thanks to our top-of-the-line partners ISRO and NSIL, as well as our shareholder Bharti Global for their continued stewardship, we were able to facilitate this upcoming pioneering launch in Sriharikota, India,” said Neil Masterson, OneWeb CEO.

Bharti Enterprises, a major investor and shareholder in OneWeb, has partnered with Hughes Communications India Private Ltd. (HCIPL) this year to operate satellite-based internet connectivity services across India, including towns, villages, and remote areas, where the terrestrial network is limited.

OneWeb has partnered with New Space India Limited (NSIL) to facilitate the launch and will use the ISRO rocket, the GSLV-MkIII, to put the satellites into orbit.