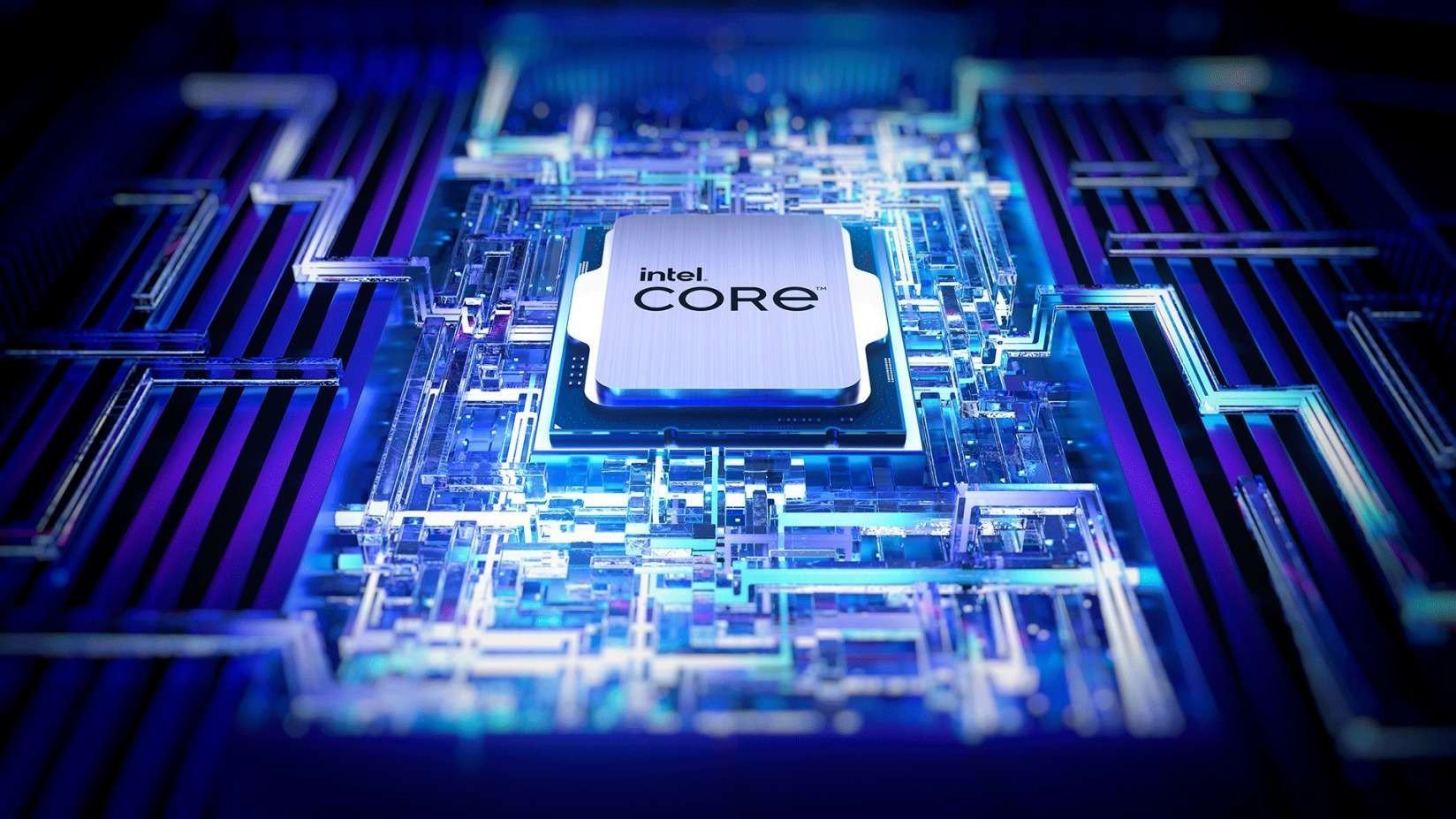 “We are raising the standards of PC performance once again with our latest generation of flagship 13th Gen Intel Core Processors. The 13th Gen Intel Core family is the latest example of how Intel is enabling amazing experiences to happen on the PC – at scale and across all PC product segments. Combine this with an industry-leading partner ecosystem and new solutions like Intel Unison, and together we are showing the world what’s truly possible with the PC experience going forward, ” said Michelle Johnston Holthaus, executive vice president, and general manager of the Client Computing Group at Intel.

Intel states that there will be 22 desktop processors in the 13th Gen lineup with more than 125 partner system designs. Further, the processors will work with the existing 600 series motherboards (which may require a BIOS update) and the upcoming 700 series Intel chipset motherboards. The chips will also support DDR4 memory and DDR5 technology. The 13th Gen desktop processors are said to deliver up to 15 percent better single-threaded performance and up to 41 percent better multi-threaded performance compared to previous gen processors.

Alongside, Intel also introduced the new Intel 700 Series chipset with advanced features and enhanced performance. It comes with a total of 28 lanes, including eight additional PCIe Gen 4.0 lanes combined with PCIe Gen 3.0 lanes. It has increased USB 3.2 Gen 2×2 (20Gbps) ports, and the DMI Gen 4.0 improves the chipset-to-CPU throughput for faster access to peripheral devices and networking. Intel is bringing forward and backward compatibility and the 13th Gen desktop processors will work with existing Intel 600 chipset-based motherboards with enhanced performance.

Lastly, Intel has showcased a new tool called Intel Unison, which will allow users to connect their Android or iOS devices to a Windows 11 PC using wi-fi or Bluetooth and transfer files between them. It also lets users manage phone notifications, calls, and text messages. It will be available on select Intel Evo laptops with 12th Gen processors from Acer, HP and Lenovo later this fall, and the 13th Gen Intel Core devices in early 2023.

14 cores for an i5 is just overkill smh