As at present time a number of good Web Breowsers are available such as Chrome, Firefox, Internet Explorer, Opera, and Safari,as all are fast, provide better security standards, addons to customize the experience and a heap of Features set. It matters a lot to which you're comfortable with and which features are most important to you. For many people, the choice is moving to the product offered their favorite search site. The last time we compared all five major Web browsers Google Chrome had just over 12 percent of the market. That's now doubled, and it looks like Chrome's market share will pass Firefox's soon. But, Still Opera is being used by a huge internet traffic. 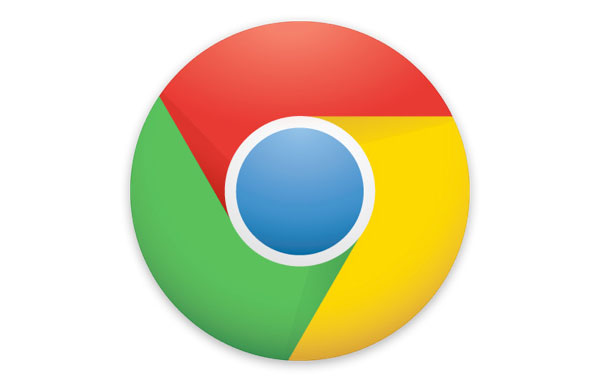 Chrome Instant means your Web page is ready to read before you finish typing the address. This, its speed, minimalist design, and advanced support for HTML5 have deservedly been attracting more and more users to the browser. New hardware acceleration makes Chrome a speed maven at any task. 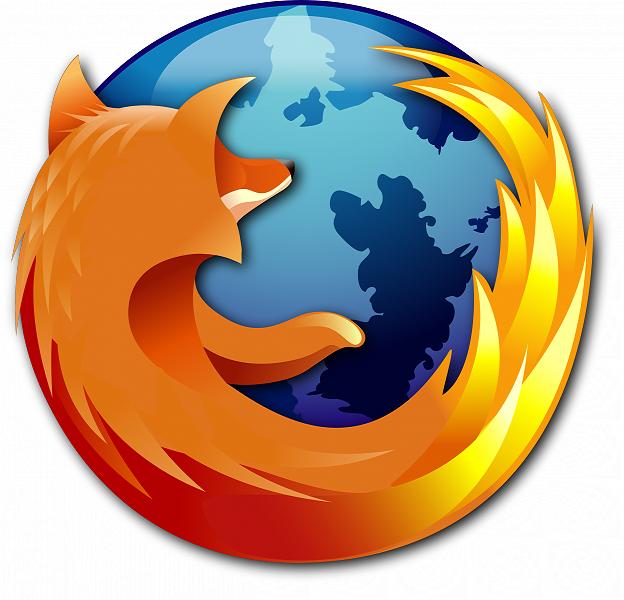 Firefox 7-8 got Mozilla back into the game, and the versions keep coming at a much faster clip, now that Mozilla hews to a Chrome-like rapid release schedule. These frequent versions haven't brought the kind of earth-shattering changes we used to see in new full-number Firefox updates, but the development teams have tackled issues of importance to a lot of Web users—startup time, memory use, and of course security. This lean, fast, customizable browser can hold its own against any competitor, and it offers graphics hardware acceleration. 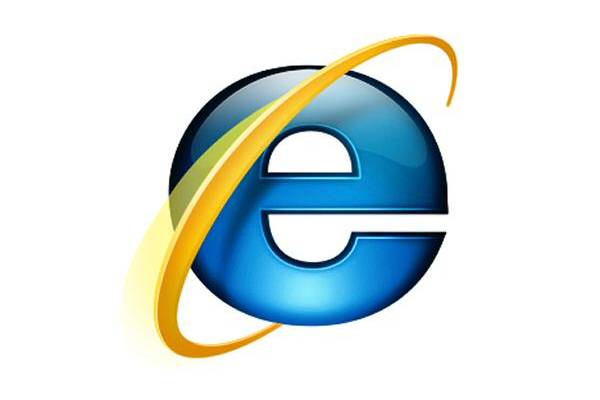 Microsoft's latest browser is faster, trimmer, more compliant with HTML5—a major improvement over its predecessor. It also brings some unique capabilities like tab-pinning and hardware acceleration, but only Windows 7 and Vista users need apply. 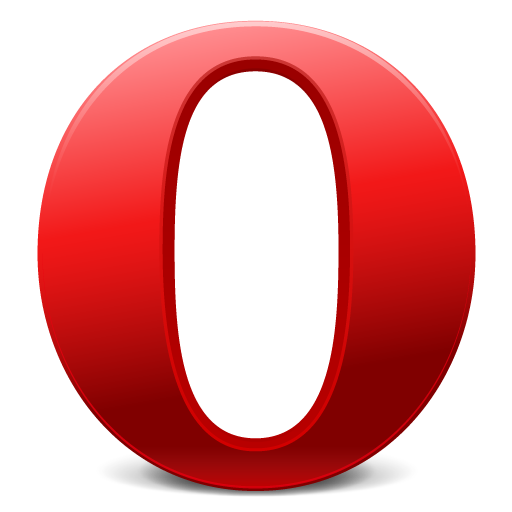 Like the other current browsers Opera is fast, compliant with HTML5, and spare of interface. Long an innovator, recently it's added unique things like Unite, which turns the browser into a server, and Turbo, which speeds up the Web on slow connections through caching. Extension support actually followed other browsers, but Oslo still innovates with tab stacking, visual mouse gestures, and live Speed Dial tiles.

If we go by statistics, Firefox is ahead of Chrome. No way you can put Chrome on top of FF. I request you to please correct the above topic !

its the lastest
I

The current statistics re given in the link i gave. FF still ahead of Chrome !
N

yes, i m using both firefox and chrome.
And firefox is better than chrome
I

Niraj Rathod said:
yes, i m using both firefox and chrome.
And firefox is better than chrome
Click to expand...

Exactly, and thats what the statistics also say.
So please edit the misleading facts from the starting topic and correct them with a reliable statistics.
S

Chrome is the Best
sorry not gonna make any change :c
I

No bro, IE is ahead of Safari and opera.