The partnership will include the co-production of Japanese-language content ranging from drama series, animation to variety shows for global release on Disney+, and for the companies to share content for their respective platforms.

The first Nippon TV series to hit Disney+ will be mystery drama The Files of Young Kindaichi, starring pop star turned actor Shunsuke Michieda. The show begins broadcasting on Nippon TV in April 2022 and it will release on Disney+ immediately afterwards. 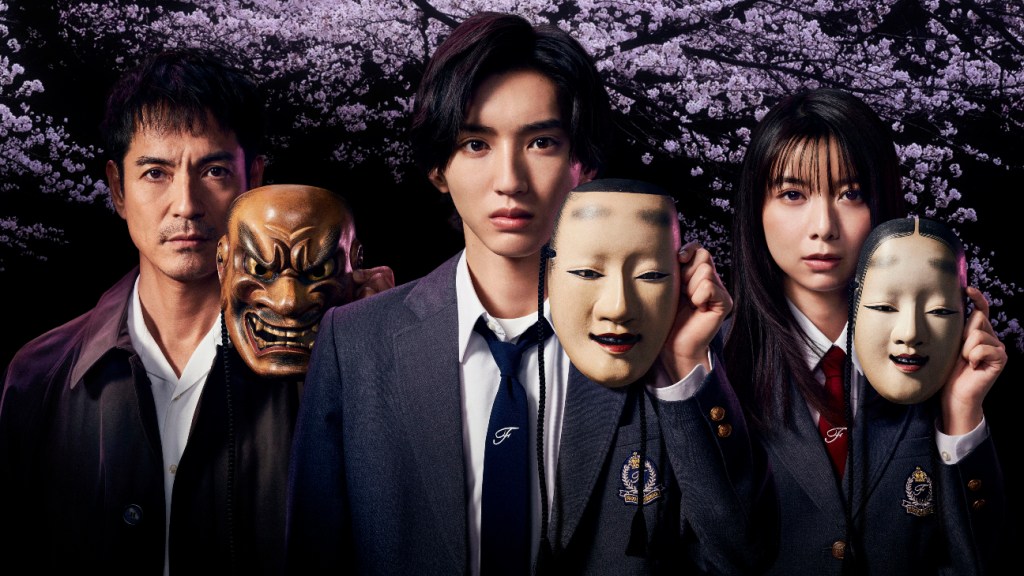 The agreement will give Disney+ access to upcoming Japanese dramas like manga adaptation 'The Files of Young Kindaichi.'

Use to air on Animax India.

iDJ said:
Use to air on Animax India.
Click to expand...

It's not the old show.. This is live-action show scheduled to air from next month. Anyway, I don't think India will get it along with Japan...

Saichaitanya4496 said:
It's not the old show.. This is live-action show scheduled to air from next month. Anyway, I don't think India will get it along with Japan...
Click to expand...

I know. I am saying that the anime use to air on Animax.

Finally, Disney+ Hotstar India has set a premiere date for this show..

It will be available on December 21.