Prithi Deb said:
That's a relief. We are up for a treat.
Click to expand...

Of course, they have to be added to Hotstar on time as well... Take the J-Drama Tokyo MER for example, it has completed its run on TBS and is going to be added on Disney+ Japan on Oct 27, launch day of Disney+ Star there.. However, International rollout for the same isn't confirmed.. Same case with many LATAM Disney+ & Star+ Originals as well..

Saichaitanya4496 said:
Take the J-Drama Tokyo MER for example, it has completed its run on TBS and is going to be added on Disney+ Japan on Oct 27, launch day of Disney+ Star there..
Click to expand...

Just checked. Looks like they picked up a good show. The ratings/reviews are very positive. Something to take on Netflix's highly successful Hospital Playlist.

Today, as with all of the Disney empire, Kang’s primary focus is to drive subscriber growth for Disney+ throughout the Asia-Pacific region. Again, the timing of his remit is fortuitous: While Disney+ still has room to grow everywhere, chief rival Netflix has reached a plateau in North America, while Asia has emerged as its most vital growth market (more than half of Netflix’s 4.2 million new subscribers in the third quarter came from APAC). With Korean drama and Japanese anime continuing to find greater traction with consumers globally, the broader Asia Pacific region is likely to remain both an increasingly competitive content hub and the top source of subscriber growth for the U.S. streaming giants for years to come. 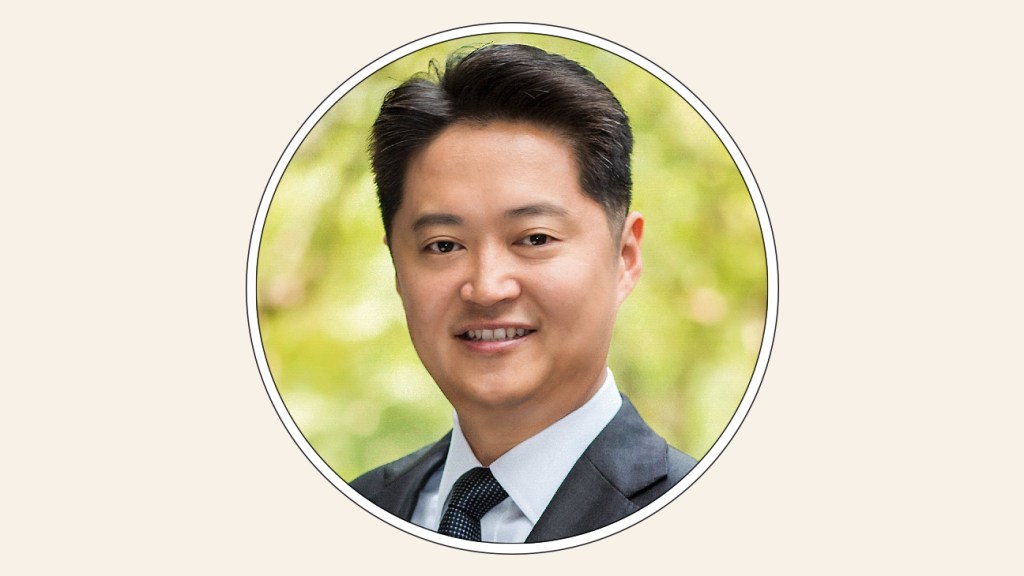 Directed by Longman Leung, “Anita (Director’s Cut)” will comprise five episodes of 45 minutes and be available on the platform from Feb. 2, 2022. Produced by Edko Films, Leung’s underlying feature movie premiered as the closing night film of the Busan festival in October. It was released commercially in Hong Kong on Oct. 21, 2021 and became the biggest local picture of the year, and the second biggest film of 2021 at the Hong Kong box office with a HK$61.3 million ($7.86 million) haul. It was released in mainland China from Nov. 12 and grossed RMB113 million ($17.7 million).

An original under the Star banner, a South Korean series going into production is “King of Savvy,” a crime action drama about a casino king who is taking risks and trying to get back into the game. The cast is headed by “Old Boy” star Choi Min-sik. The series is directed by Kang Yoon-sung (“The Outlaws”).

Disney Plus will also release “A Lifelong Journey,” a Chinese-language drama series adapted from a novel of the same name, which won the 2019 Mao Dun Literature Prize. It tells the story of a Chinese blue-collar worker and his family, and the many societal changes they experience across different generations, and stars Lei Jia-Yin and Song Jia. 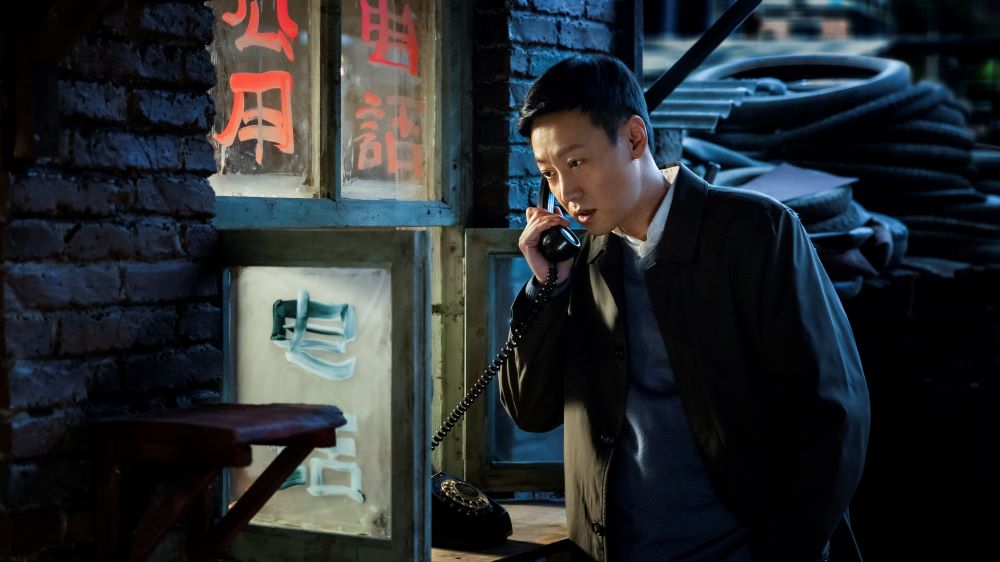 A series adaptation of recently-released feature film “Anita,” a biopic of the actor and Cantopop singing star Anita Mui, heads an expanded slate of East Asian content that will join th…