No matches live from MD3 onwards
B

There's something wrong with YouTube or not, is not clear. CAF TV official channel was showing MD2 matches live, but no matches from MD3 onwards. Also, German Football YouTube channel didn't show yesterday's DFB Pokal matches, but are scheduled to show today's and tomorrow's matches. Also, there's no live broadcast of Coppa Italia, which was shown live on YouTube last season

I wonder why there's no telecast on YouTube / any other platform of Copa Del Rey matches in India.

Yet, we have broadcaster for League Cup, which is a dud tournament.

Badminton removed from Hotstar. Kind of confirms the rights being moved from Star to Sony.

Buddy, forgot to update you here... Sony seems to have acquired the rights just for sunrise open.. They aren't broadcasting BWF Syed Modi Open which is currently going on. That implies that they don't have complete BWF World series rights..

Saichaitanya4496 said:
Buddy, forgot to update you here... Sony seems to have acquired the rights just for sunrise open.. They aren't broadcasting BWF Syed Modi Open which is currently going on. That implies that they don't have complete BWF World series rights..

They could've skip it as they have too many live sports airing. IMO they should rebrand all sports channels and make one regional channel. It makes no sense to have Sony Ten 3 and Sony Ten 4 as it doesn't even have regional graphics. Six, Ten 3 and Ten 4 are wasted on one single content mostly.

iDJ said:
They could've skip it as they have too many live sports airing
Click to expand...

I don't think they have any more live content than they had when the Sunrise India open was going on. Only added Legends league which is at nights. So, can't say it really clashes with any other programming.

Also, the next Open series is in March. So, Star still might renew them just like they did that last time around.

Neeraj Chopra, India’s first ever winner of an Olympic athletics gold medal, is selected as one of the six Nominees for the 2022 Laureus World Breakthrough of the Year Award. Other nominees include Emma Raducanu, Daniil Medvedev, Pedri, Yulimar Rojas, Ariarne Titmus. 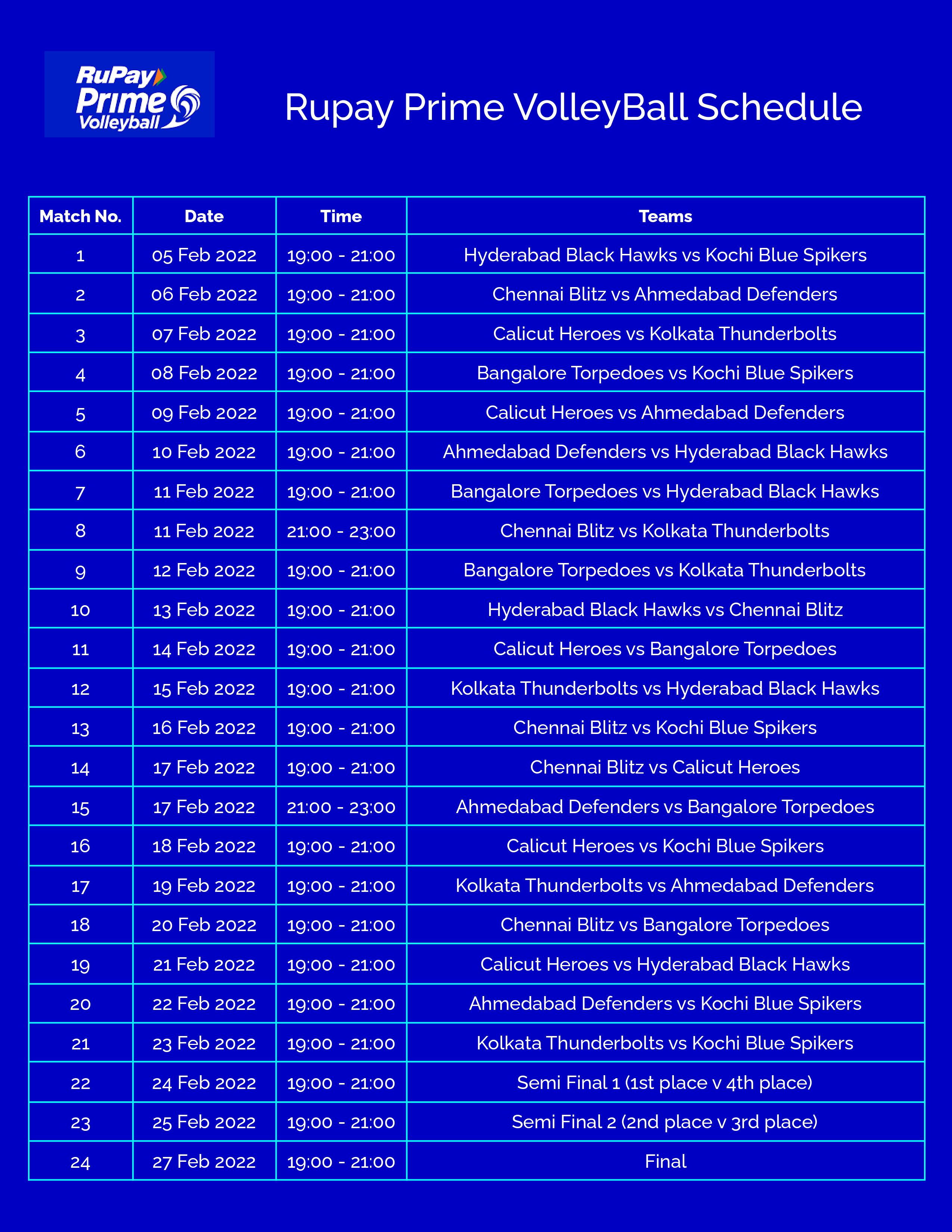 Sony was showing this ahead of Bundesliga.Talk about planning and priorities.
38 More Posts...