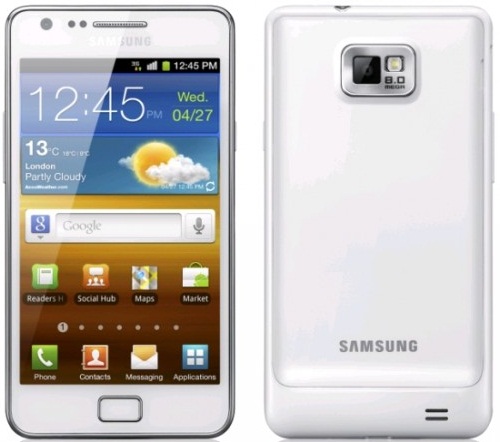 Samsung has today issued a press release which officially unveils the white version of their popular Galaxy S II. This announcement has been widely expected for awhile already, thus it is not a big surprise. The major specs will be the same as the black version's.

Evidently, the white version will launch in Korea today but global availability is unknown at the moment. Phonesreview.co.uk is claiming September 1st availability in the UK, so global launch should take place within a month or so.