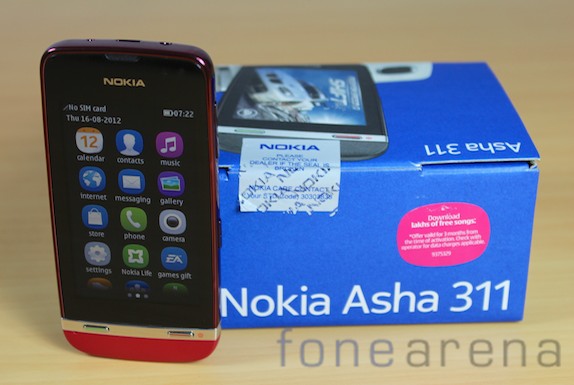 Here is the unboxing of the Nokia Asha 311 which is one of the first Asha smartphones from the company. It packs a 3 inch full touch capacitive screen which is also scratch resistant. It is powered by a 1GHz processor and a microSD 2GB card comes in the box which is upgradeable to 32GB. It packs a 3.2 Megapixel camera on the back. Check out the unboxing video below. It comes with free access to over 45 lakh songs on Nokia Music for a period of 3 months.


The Asha 311 runs on a all new Touch UI which has a striking resemblance to the UI found on the Nokia N9 Meego Phone. The UI is smooth and fluid and the performance seems much better than Android phones in this price range. The only question is the availability of quality apps.

The phone supports 3G,HSPA and WiFi networks. There is also support for Bluetooth 2.1. 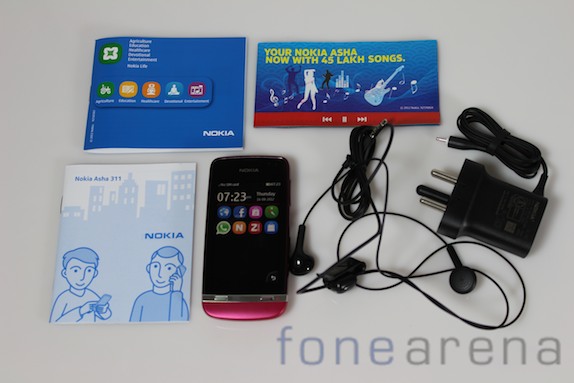 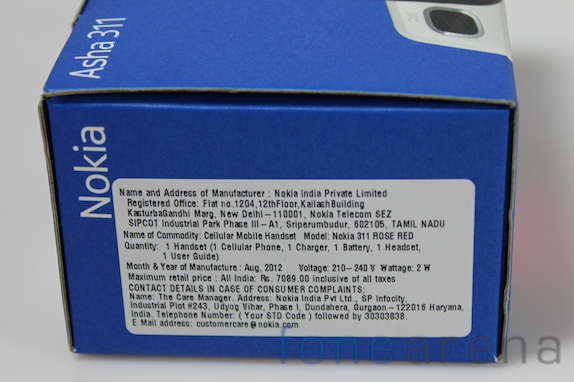 This phone is actually manufactured in Nokia’s India facility in Sri Perumbudur near Chennai and carries the Made in India tag.

Nokia announced this phone in June and it launched in India this month for Rs.7089 which is the sticker price and tt can be purchased for around Rs.6559.