Ashok Varma said:
Most of Indians can't pay morethan Rs.2000 per annum for any OTT even with unlimited content. Netflix should realize first as fierce completion in India and even in USA.
Click to expand...

That's what i said in my previous posts.They need to cutdown the subscription costs to an affordable level which shouldn't be more than 2k/year at max.
S

Esmail said:
If they really want to be a runaway success in India they need to price the service way lower, they are still only popular among the classes, if they want to appeal to the masses they will have to go for plans like
Mobile- 49/month 480p one mobile or tablet screen
Basic- 99/month 720p one screen including PC and smart TV
Standard- 249/month 1080p two screens including smart TV
Premium- 399/month 4K four screens including smart TV
They can restrict the Indian subscription from being used anywhere outside India as Prime video does.
Click to expand...

Bro even prime video mobile plan now costs 179 per month. What Netflix needs to do is to get an annual affordable plan.
H 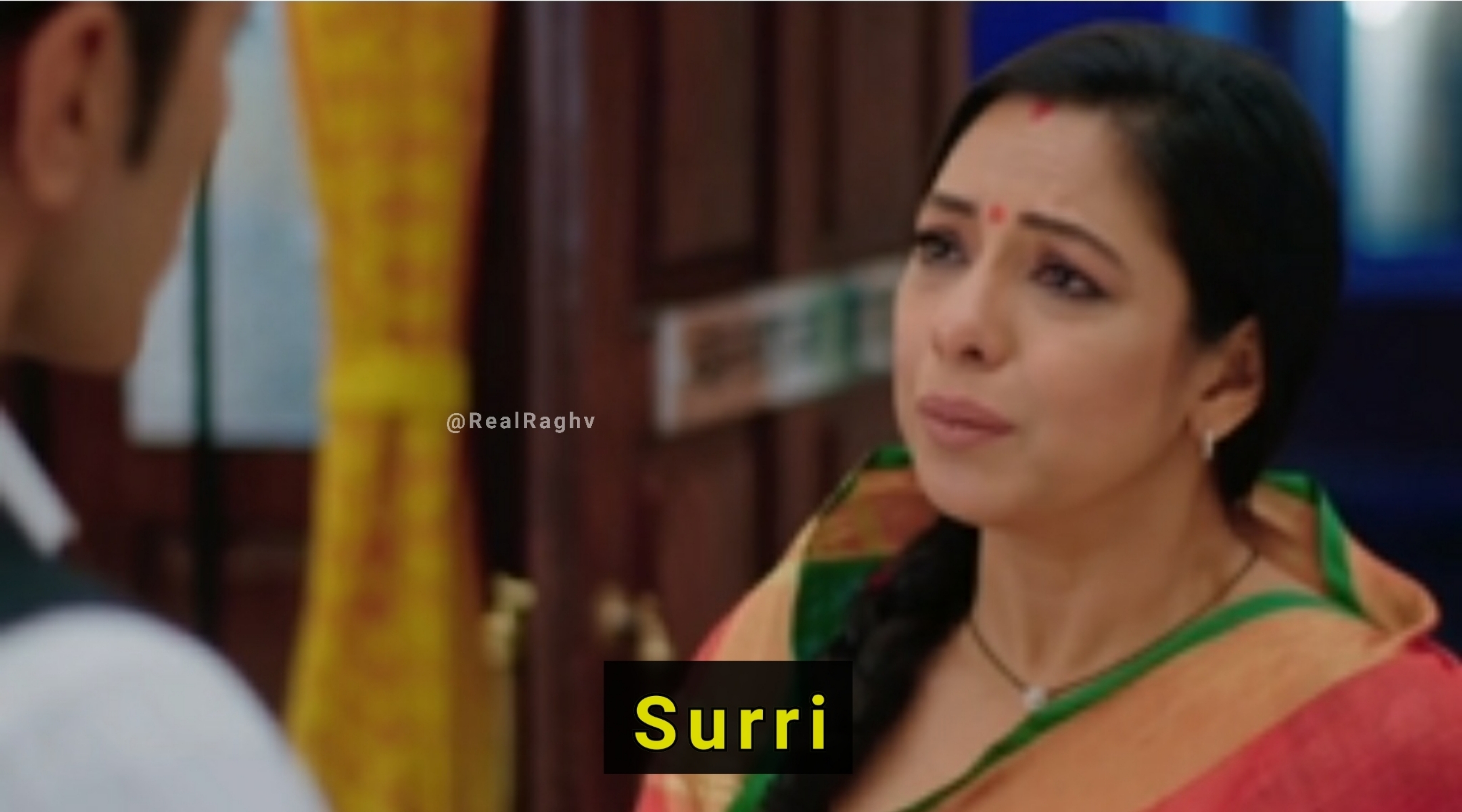 Moreover Indian User always got the desired content by some pirated way.
S 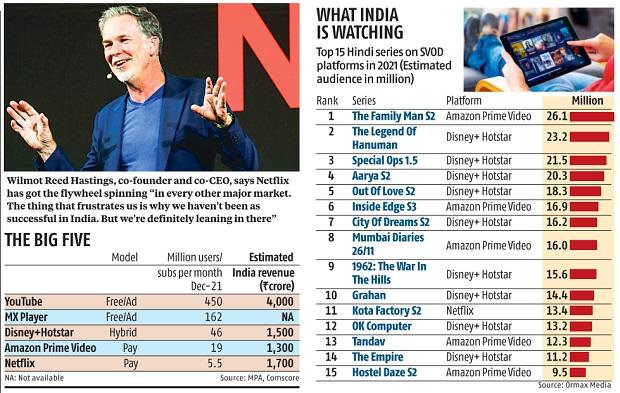 Five years after its entry, Netflix India stands at an estimated 5 million paying subscribers, against 46 million for Disney+ Hotstar and 19 million for Amazon Prime Video, reveals the Media Partners

Well to some extent I agree to Prithi bro Netflix although being an expensive commodity has its own perks, I’ll give you a recent example

On 11th November last year I dropped a complaint to Hotstar that none of the Disney content is working for me and throwing PL-1000 error on Fire TV Stick 4K, they acknowledged the issue as it was being faced by majority of the users and they took more than 2 months to get an update to Hotstar app to fix this, it was fixed the day The Eternals got released on Hotstar I think, so even after paying premium for more than 2 months simply I was not able to watch majority of the Premium content be it from Marvel , Pixar or others under Disney umbrella that too on one of the hottest selling Amazon device, they are really slow to lean on to new technologies be it IMAX enhanced or supporting Hotstar app on PS4, PS5 etc, 50/60 fps support.

HBO deal would sooner or later go away plus if they lose IPL, I won’t be much interested in their Hindi or Disney content other than Marvel Shows/Movies and then it would be difficult for them to justify the premium price.

Prime Video adds good content once in a while(speaking from a hardcore Hindi/English) content as I don’t watch much south indian content and which is a strong area for Prime Video.

Netflix has some good shows and movies that usually have kept me engaged and forced me to keep subscribing each month such as The Chestnut Man, The Innocents, Clickbait, Outer Banks, Fear Street Trilogy, The Silent Sea, Sweet Tooth, Shadow and Bone, Blood Red Sky, Money Heist, Squid Game, Ragnarok, Cobra Kai, Red Notice, Don’t Look Up, The White Tiger and many more which have come in last 1 year and I have enjoyed watching and now I am watching ‘Vikings’.

But I know where they are struggling, the regional content and I have been saying that from ages that their Indian workforce is bad and Indian bosses have been fired time and again, they paid millions blindly to big directors and producers and got trash content such as Guilty, Drive and even contributed in creating filthy content like Ghost Stories, Fabulous Lives, Bard of Blood, She, Typewriter, Masaba Masaba and many more.

Price I think is very much justified with the tech stack and content they are having but it would be a win win for everyone if they drop it down to much more.

Affordable yearly plans is all they need! Even if they keep the price a notch higher than the competition at around 2500 per year for the premium plan and work out the other plans in lower brackets, subscriber base will surely increase. I myself will resubscribe if they provide such a plan.
G

rohan7 said:
In my opinion Netflix is not a family oriented is the major draw back
Click to expand...

Family oriented English content is the best on Netflix. Some of them available with regional audios too. Original regional content needs a major revamp. They should get into business with better people. Applause entertainment, TVF etc can give them what they need

They should collab with telecom operators. They can offer something like 20 GB add-on with a 30 days of Netflix mobile on prepaid connections. This can attract non regular viewers. This can be a good selling plan if they offer atleast one decent Indian original every month.
11 More Posts...
Share:
Facebook Twitter Reddit WhatsApp Email Link
Top Bottom
AdBlock Detected