Google's dominant search engine is set for another major revamp, as the Internet giant introduces a new tool called the “Knowledge Graph” – that will provide users with more relevant results. The new Knowledge Graph will appear in the form of short snippets to the right column of its results and provide users more information on a topic and help users explore related items as well. The new feature will be rolled out in the next few days to desktop, mobile and tablet users.

Google's new Knowledge Graph leverages Google-built database of over 500 million people, places and commonly sought queries to provide a brief information about a topic alongside the main search results. 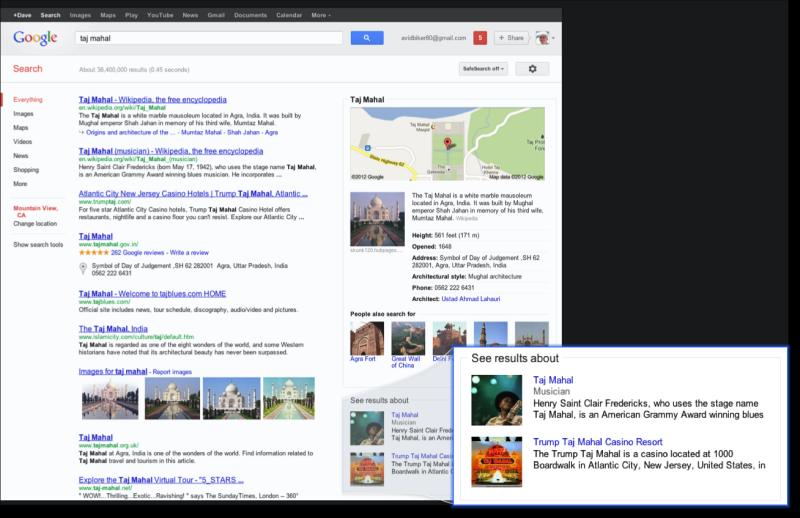 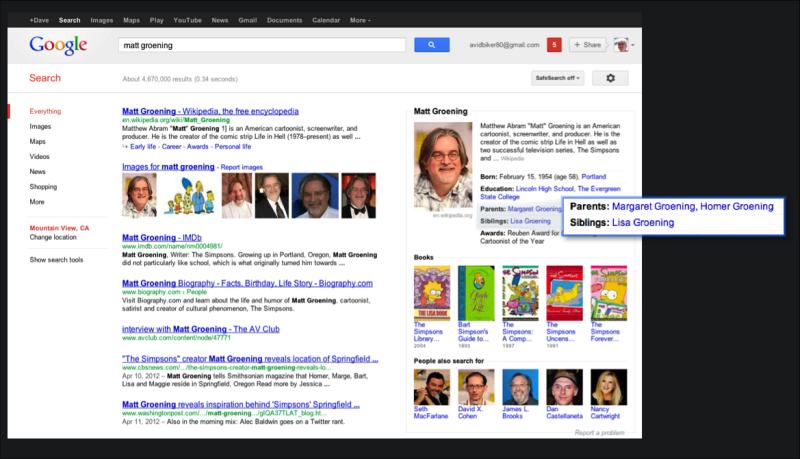 “The Knowledge Graph enables you to search for things, people or places that Google knows about—landmarks, celebrities, cities, sports teams, buildings, geographical features, movies, celestial objects, works of art and more—and instantly get information that’s relevant to your query,” Amit Singhal, senior vice president of engineering at Google, said in a blog post. “This is a critical first step toward building the next generation of search, which taps into the collective intelligence of the Web and understands the world a bit more like people do.”

Check out the new Knowledge Graph in the video below:

Apple is working on its own universal search engine; an alternative to Google search