Apple announced its new and powerful Mac Studio at today's event. Powered by M1 Max and also the new M1 Ultra chip which was also announced during the event.

It looks a bit similar to the Mac Mini, but Apple claims that the new device will be faster than even its high-end version of the Mac Pro. Apple claims that the Mac Studio with M1 Max will deliver 50 percent faster CPU performance than a Mac Pro with a 16-core Xeon. The M1 Ultra is a monstrous chip supporting up to 128GB of unified memory. It has a 20-core CPU with 16 high-performance cores and four efficiency cores as well as a 64-core GPU and a 32-core neural engine. 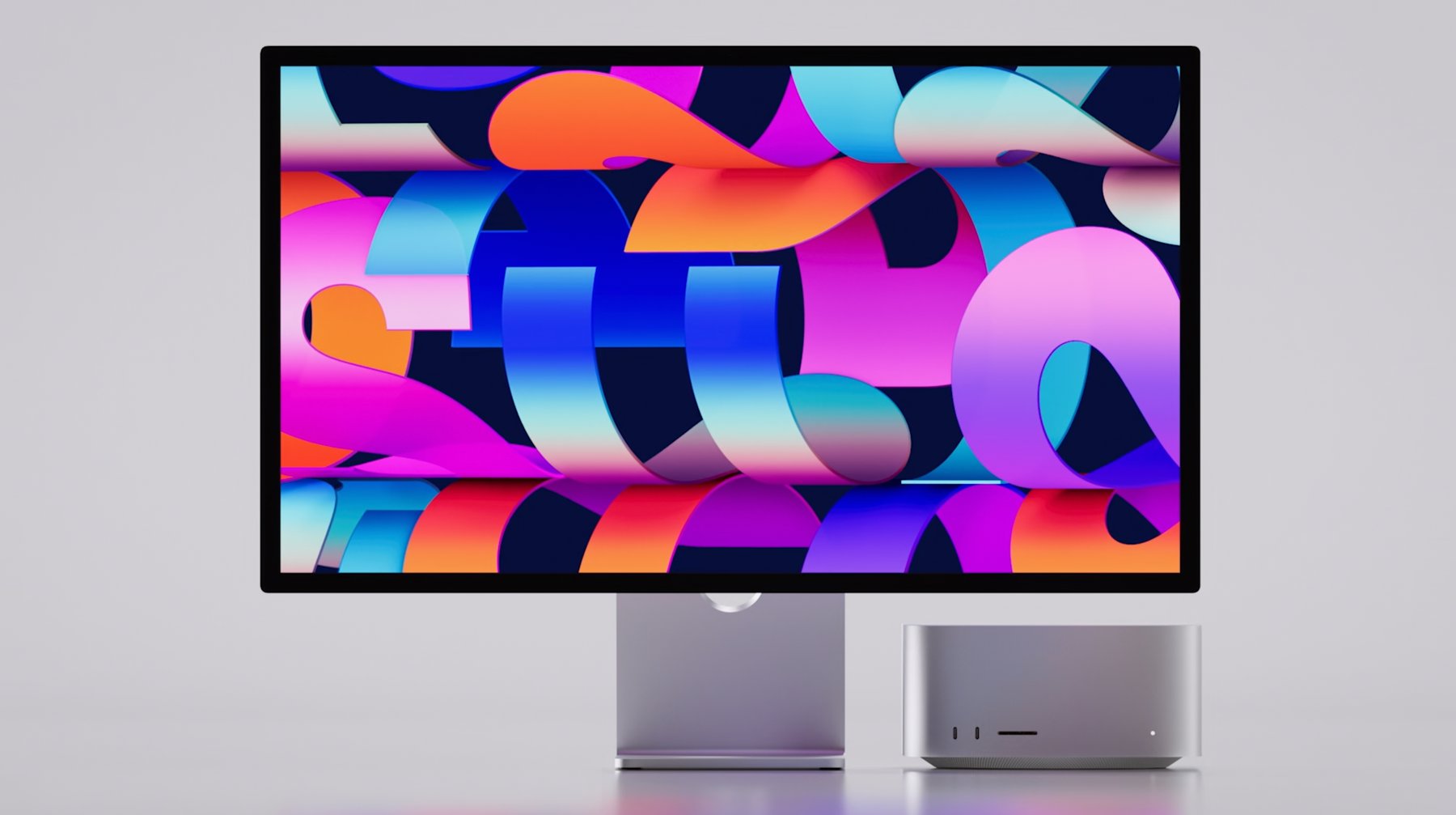 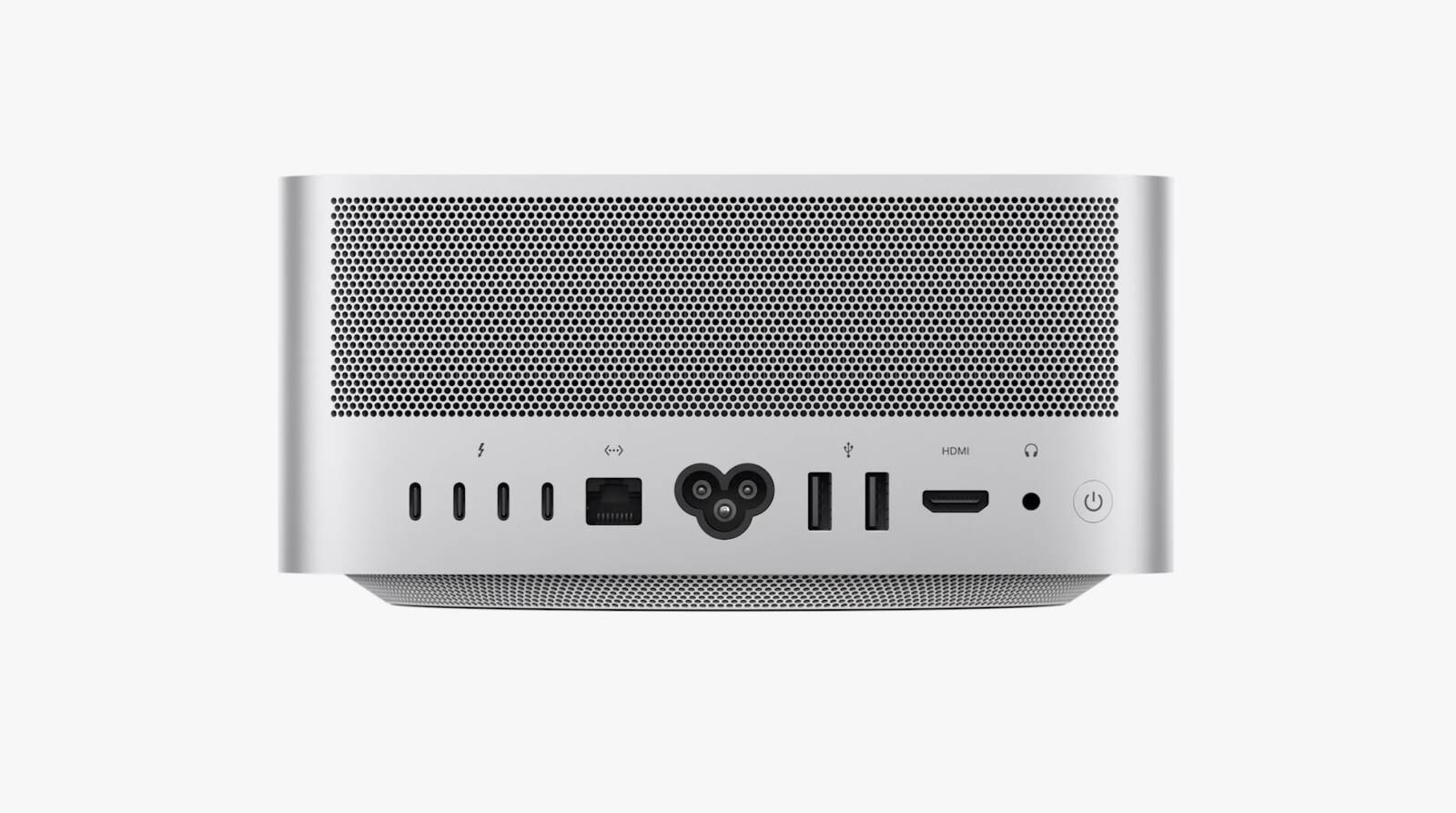 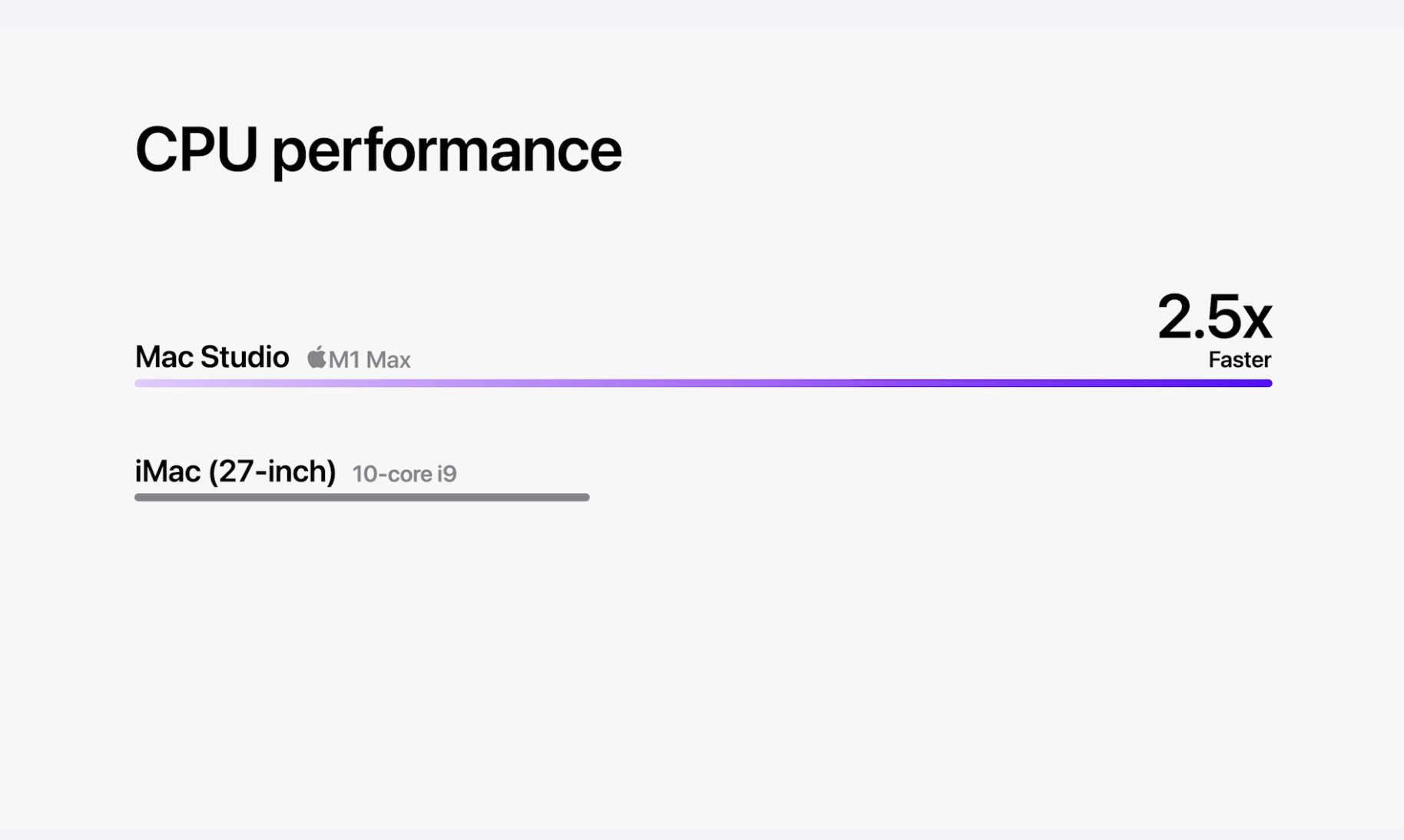 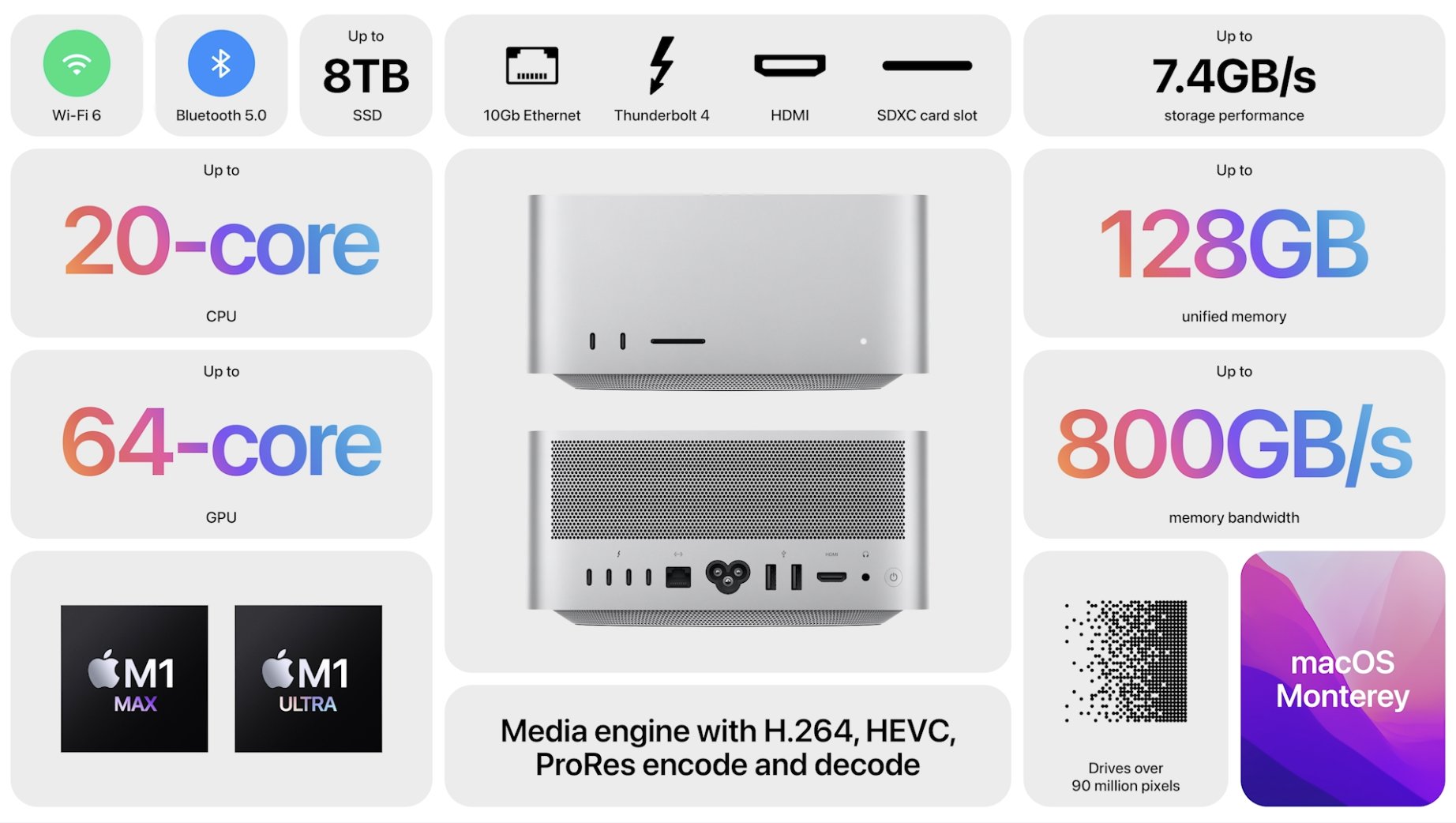 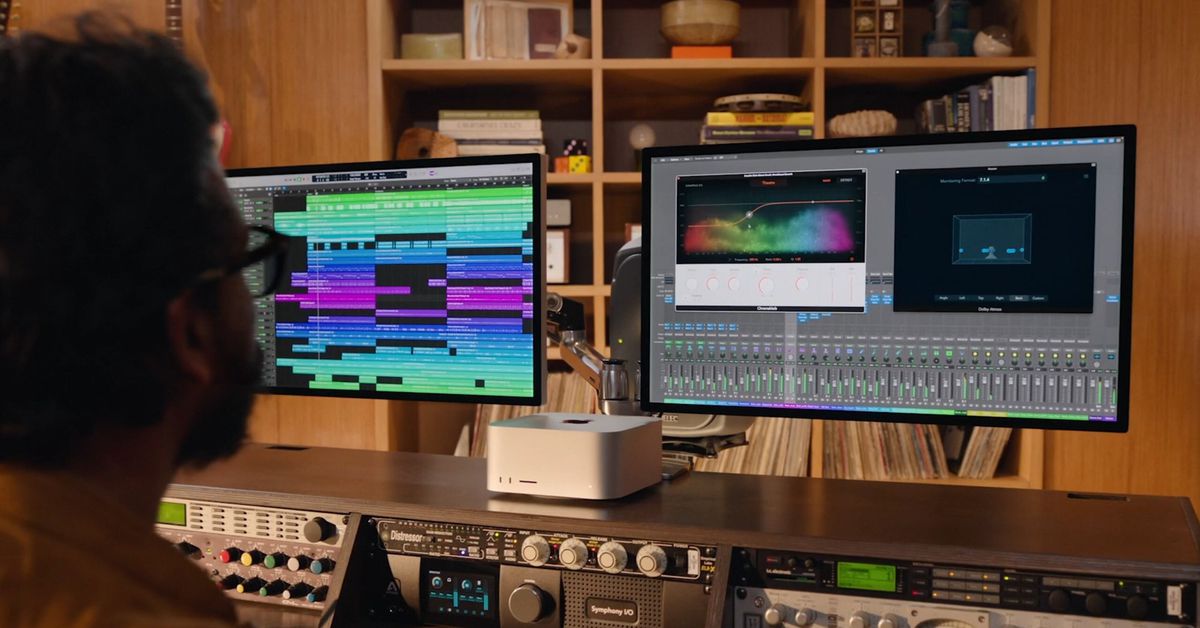 Apple’s Mac Studio is a new desktop for creative professionals

It’s for the Pros.