This time I am a little disappointed with Apple TV 4K. Let's talk about some good features first. If we compare Apple TV 4K with Sony Google TV, then the clarity of Apple TV 4K is slightly better. The picture quality looks a bit dull on the Sony Google TV, while the picture quality on the Apple TV 4K looks a bit bright, sharp and fresh. The user interface of Apple TV 4K is much smoother than Sony Google TV, if you have an iPhone or iPad, you will be able to use it even more easily.
Now some bad things about the Apple TV 4K. Just like on Tata Play, while switching from one channel to another, black screen comes for a few seconds, similarly black screen comes on Apple TV 4K while playing and finishing each video and this problem is there every time. is on the app whether it's youtube or netflix or whatever. Some part of the beginning of the video is always missed due to a black screen of a few seconds. Facing issues in fast-forwarding videos especially on SonyLIV and Sun NXT app. All these problems started after updating Apple TV 4K. I hope that in the next coming updates, all these problems will be completely over and I can see the smooth user interface of Apple TV 4K. 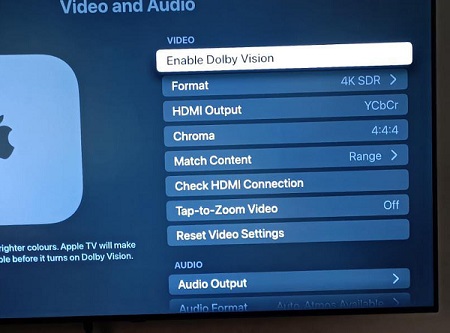 I m set
change format on
Dolby digital 5.1
But not attach home theater..
Sound like vibration type in my tv.. 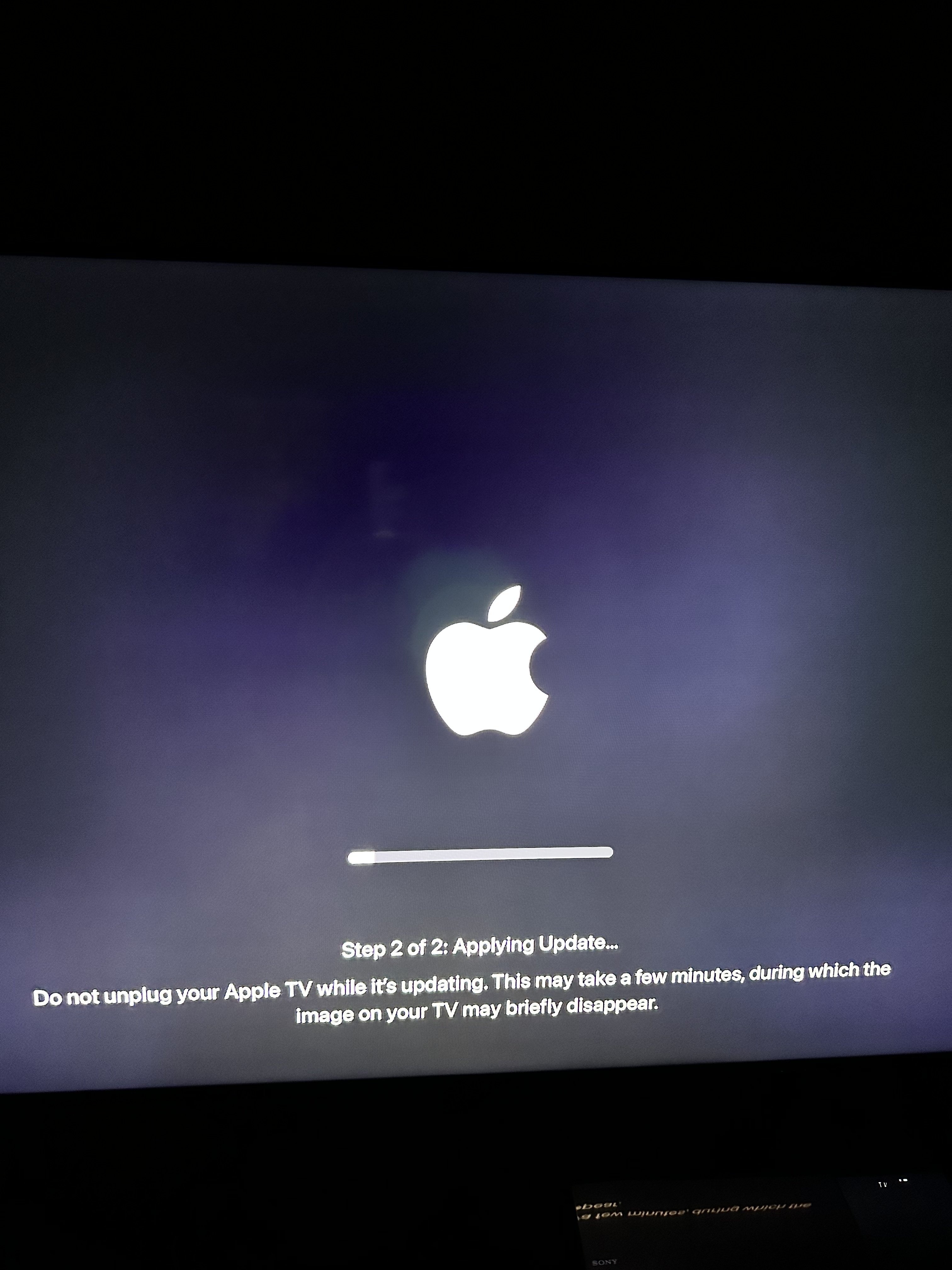 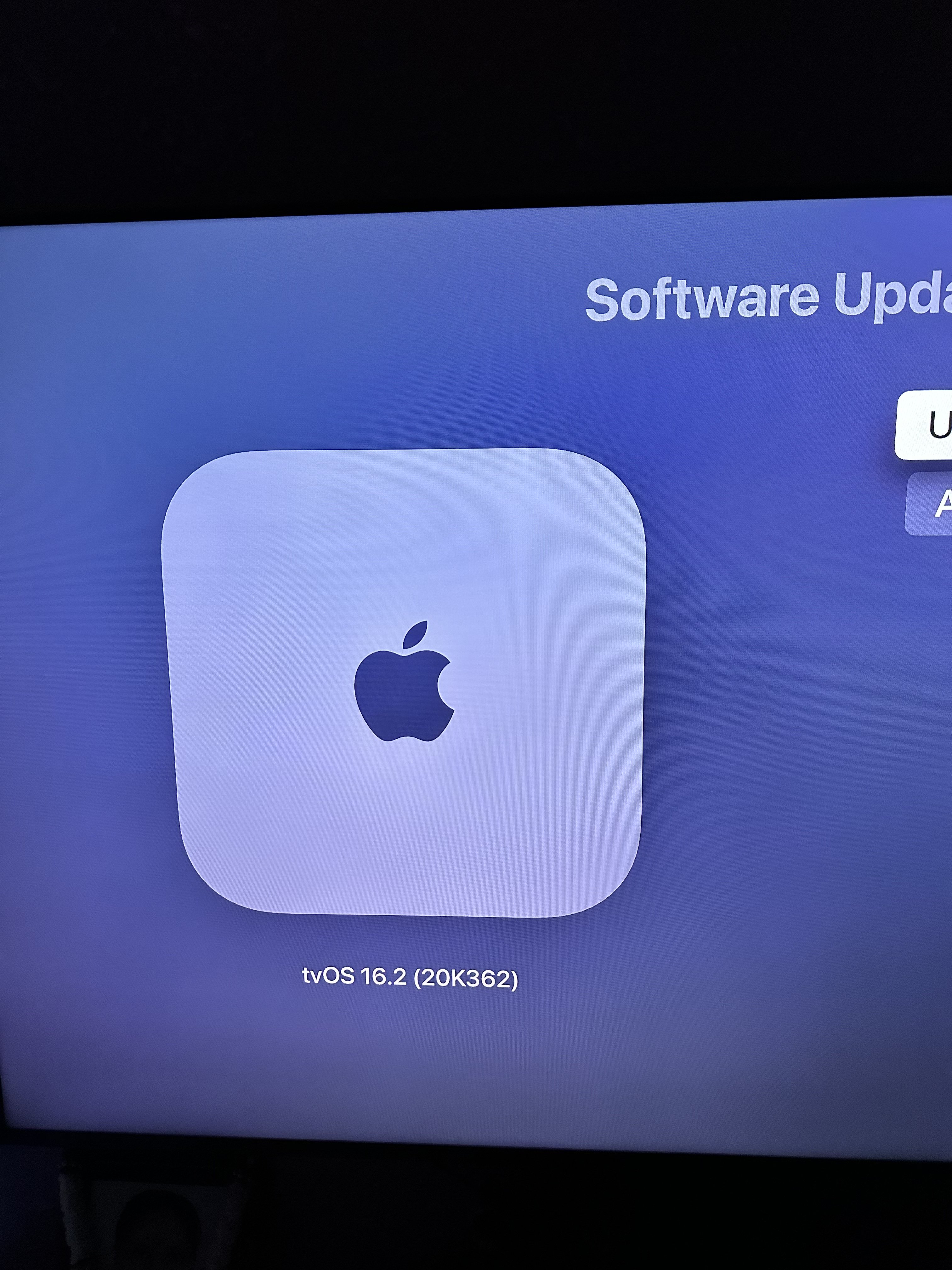 Hey guys,
I am an apple tv 4k user. Any way we can get a bundle of OTT apps like tata play binge or Jio and get it to work on apple tv? The individual OTT apps come out much more expensive.

A
OTT bundle for Apple TV