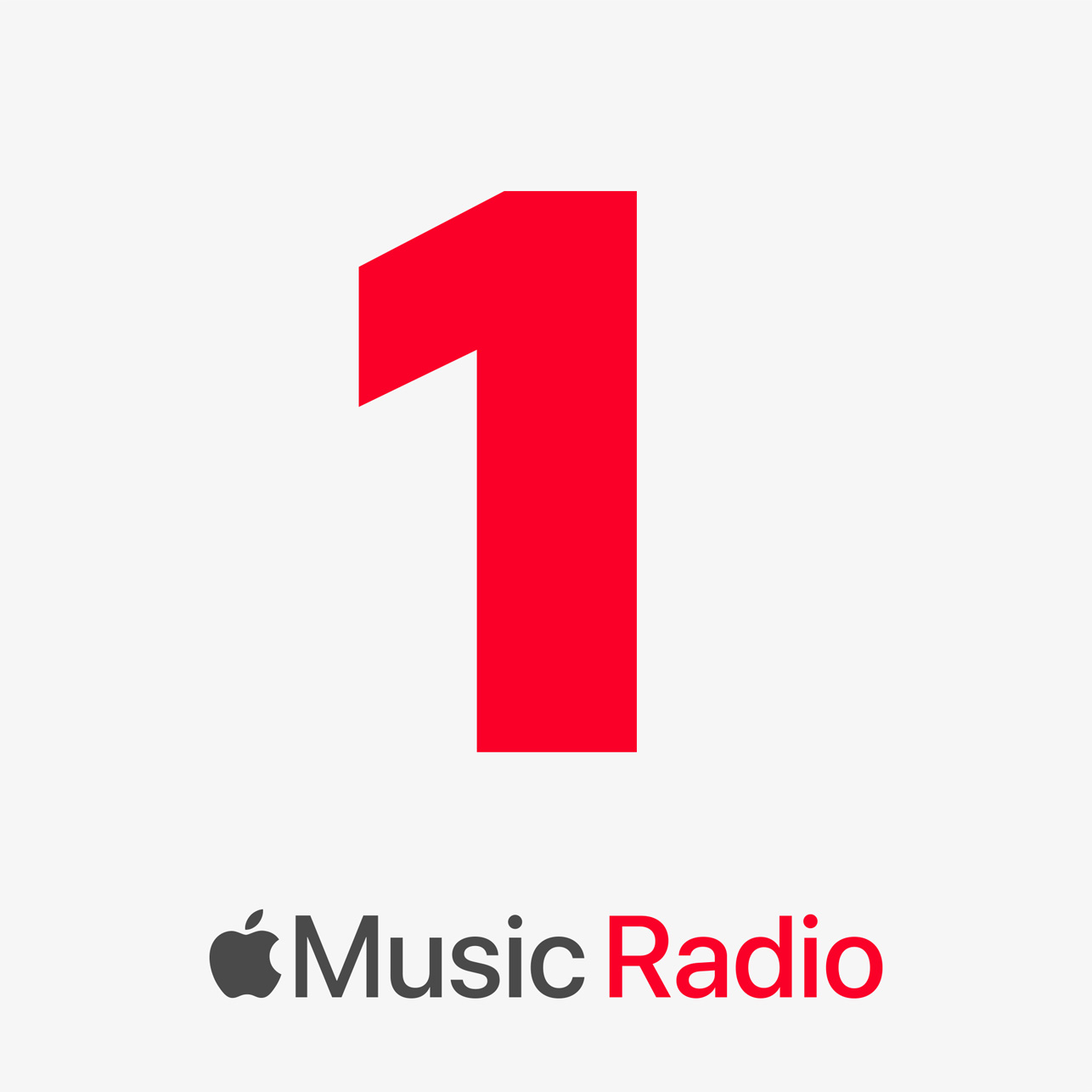 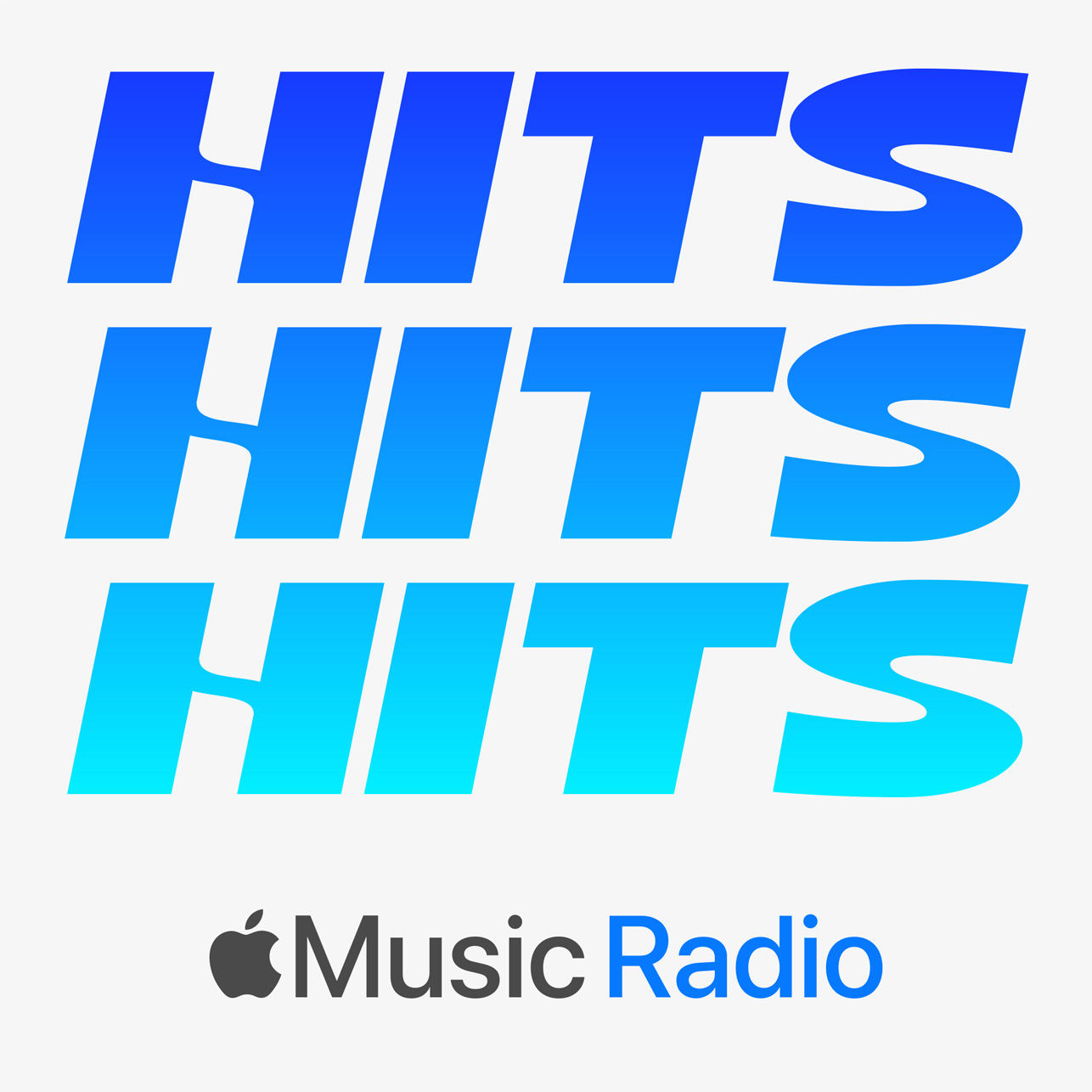 Apple Music Hits offers a full catalog of the biggest songs fans know and love from the ’80s, ’90s, and 2000s. 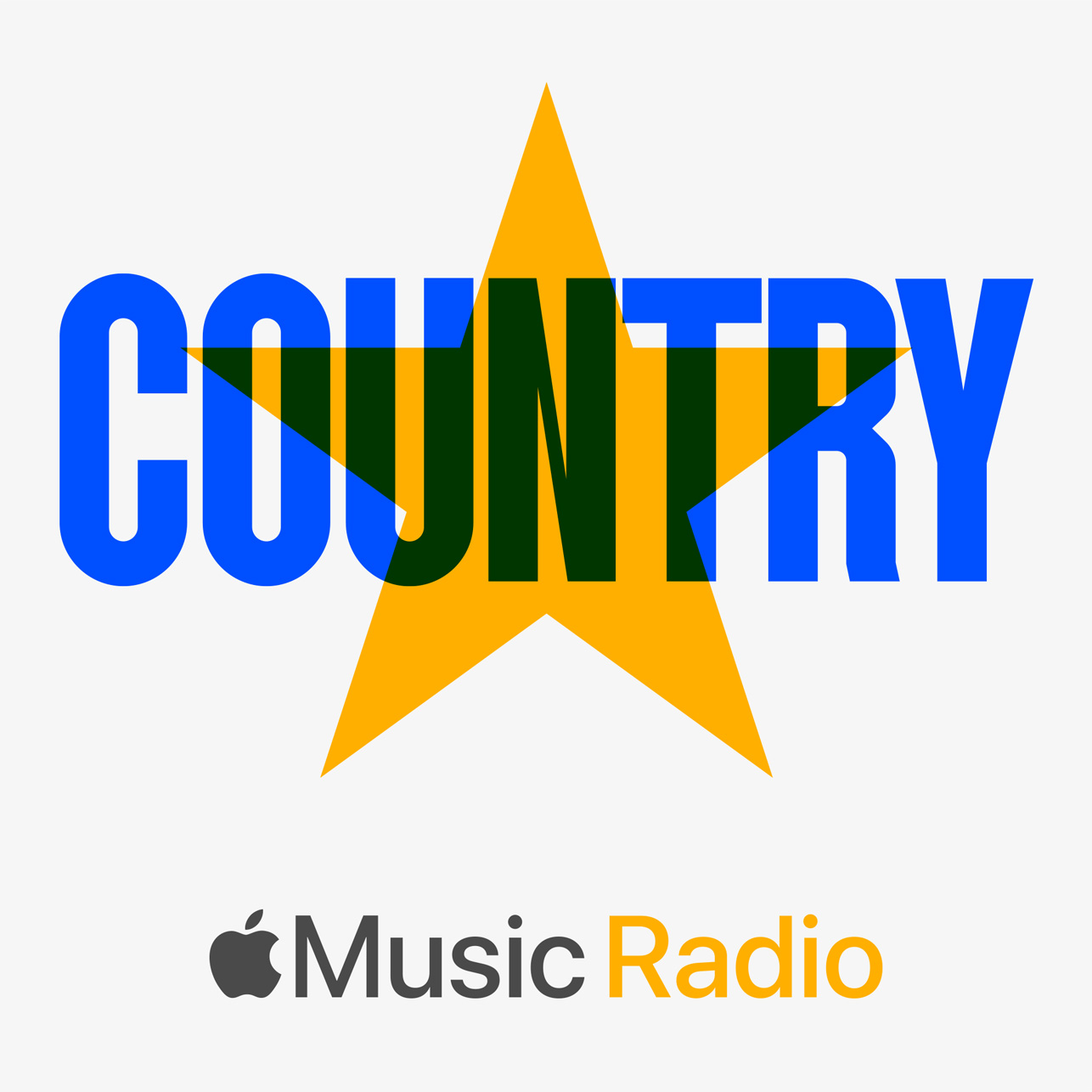