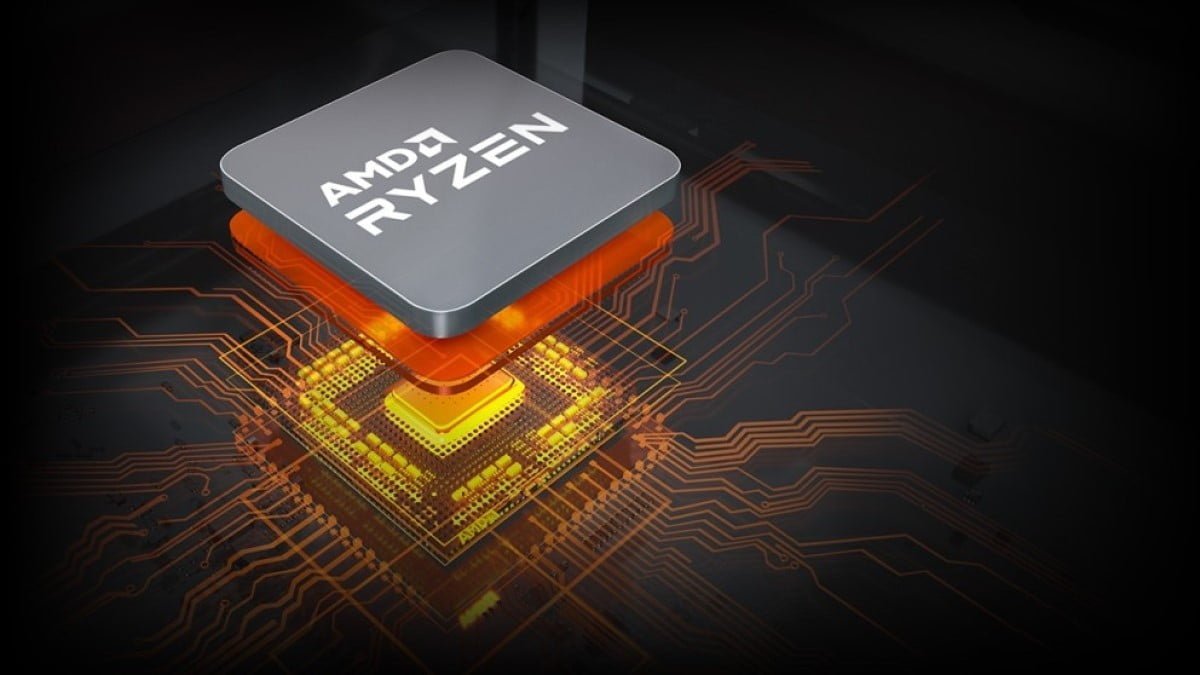 AMD has announced a new naming scheme for its upcoming mobile processors. The new naming system will apply to all AMD mobile chips that will be released in 2023 and will follow in subsequent years. “We hope this new system will give everyone a better sense of what’s inside our processors, and we hope that it shows we’ve been listening to your conversations around the importance of model numbering,” the company said in a community blog post.

The second number is called the Market Segment, with A 1 being the lowest tier, AMD Athlon Silver, whereas the fastest Ryzen 9 series chips will be labeled number 9. In the case of the 7640U chip, it represents the Ryzen 5 series processor.

The fourth number is called Feature Isolation. It differentiates the processor from different versions of the same architecture. The fastest chips will be denoted as number 5, while the slowest chips will carry the number 0.

The last number denotes the Form Factor or TDP of the processor. The HX represents a 55W processor, HS refers to a 35W chip, U (C for Chromebooks) reveals a 15-28W TDP processor, and the lowercase e refers to the 9W fanless variant of the U series.

In 2023, AMD is preparing to take on the five different market/buying segments using the five distinct chipsets. Depending on the laptop manufacturer, it will feature new designs or come with refreshed 2022 systems. However, all the mobile processors that will be released in 2023 will fall under the AMD Ryzen 7000 umbrella, and each CPU architecture will exist only within one series.

All the mobile processors that will be released in 2023 will fall under the AMD Ryzen 7000 umbrella.