Both systems also ship with Windows 10 S, the version of Windows 10 that's only able to install and run apps from the Microsoft Store. As with other Windows 10 S systems, including the Surface Laptop, the systems will be freely upgradable to Windows 10 Pro, at least initially.

Microsoft has natively compiled Windows 10 to run on ARM chipsets, so all Windows processes, Edge, and the shell all run natively without emulation. Microsoft has also looked at the top third-party desktop applications and natively recompiled a set of system DLLs that they rely on to ensure performance is solid.

Microsoft’s emulation work does mean that you’ll be able to download most 32-bit exe files from the web and install them on ARM-powered laptops. There are a few exceptions, though. 64-bit Windows apps aren’t supported yet (developers will be able to recompile them in the future), and Microsoft isn’t supporting apps that use kernel mode drivers. That means most third-party antivirus software won’t be compatible, and the vast majority of games that use anti-cheat software will also not work correctly. 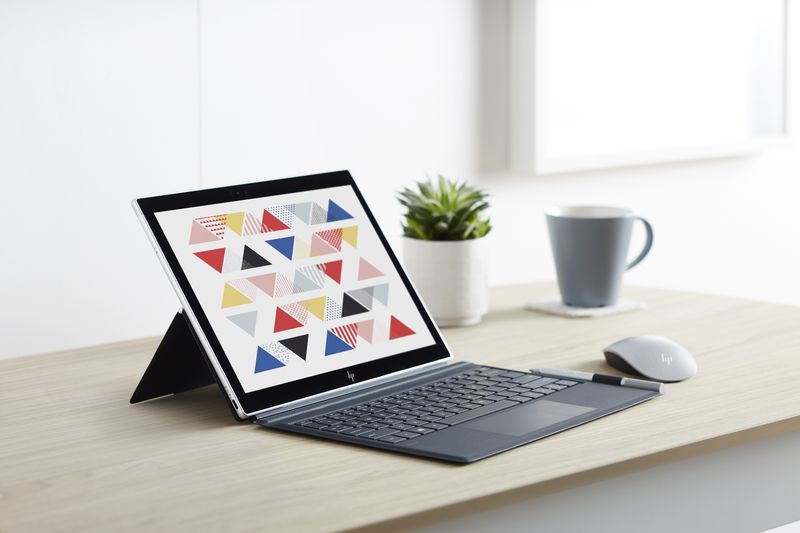 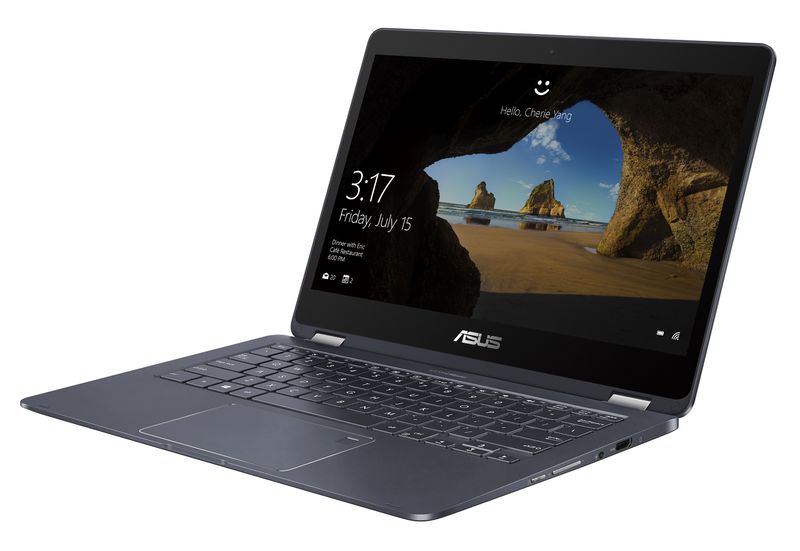