Tubi TV is free ad sponsored legal streaming app & site, they show ads and without subcription we could watch shows with few ads even less ads compared to other apps. it contains several different free movies and they regularly add new shows & movies every week. though they have less new shows they do have few good gem of older movies .

Dagger of Kamui (based on japenese novel)

My Daddy Long Legs ( based on Novel- old Anime series- about a orphan girl who gets oppurtunity to study at prestigious school , gets mysterious benefactor who helps her- she unable to see him when he leaves she only sees his shadow of legs, she only able to do one thing write a letter to her benefactor as gratitude every month- now it seems they took this idea for 1 indian south indian film )
Junkers Came Here (1985 old anime about a girl & her pet dog named junkers) (both subbed & dubbed)

( I included both subbed & dubbed thats why counted 33)

has several kids shows & movies
some of them are 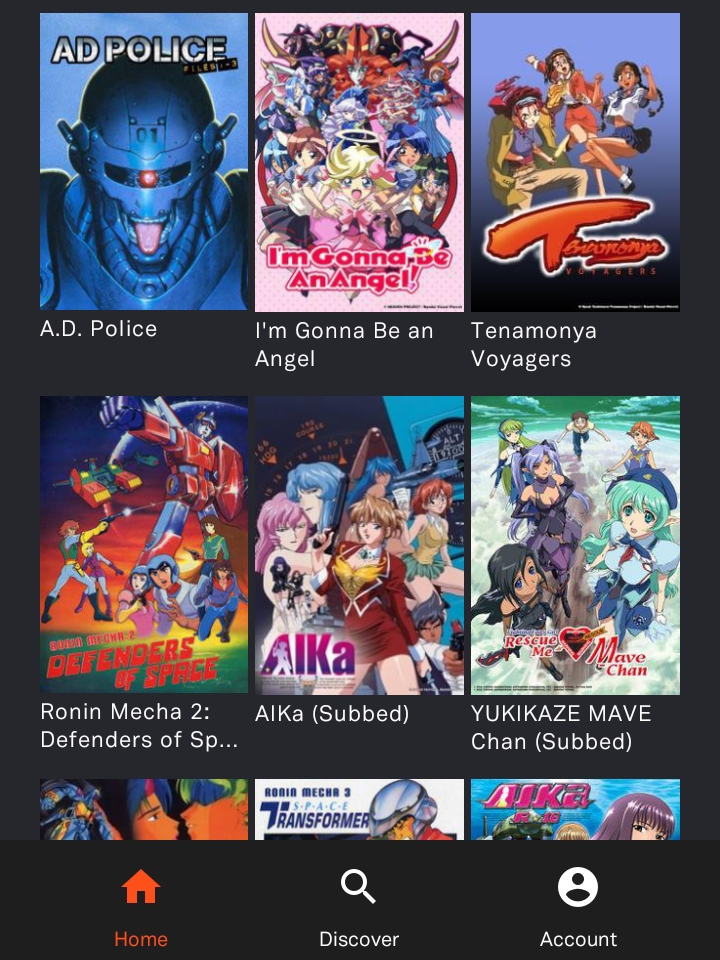 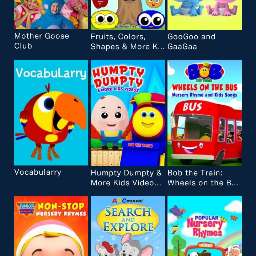 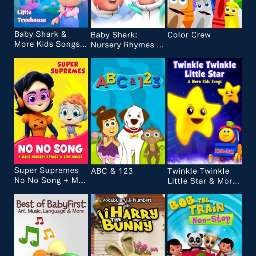 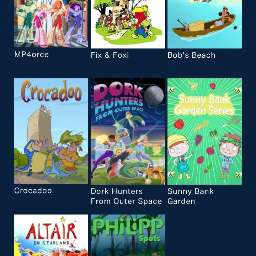 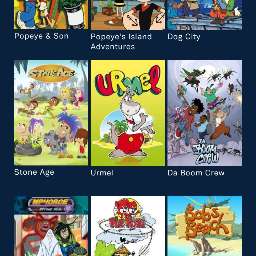 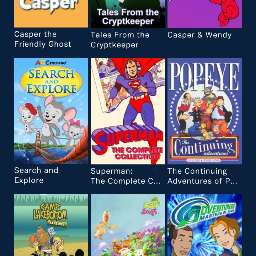 I Apologise could put all other series description , took it in hurry. they have good app with very rare ads if they could improve their shows they would help in gettinng more subcribers compared to other streaming fremium apps.

Surprising thing there tubi tv website still doesnt have separate kids section yet compared to their app in playstore.

They really could build up their content offerings if Fox Entertainment could build its own in-house studio for Fox networks Shows. Now they could really spend some bucks on more mainstream content too as they have backing from Fox Entertainment. Their UI seems to got better significantly compared to 6 months earlier. Great to see that and this kids section which is introduced recently.

Free of cost or subscription base

RajKumar said:
Free of cost or subscription base
Click to expand...

RajKumar said:
Free of cost or subscription base
Click to expand...

Bro its Free app without any subscription required , it rarely shows any ads in the show when watching shows or movies on the App

You can watch One Punch Man S1 by using VPN on same site. It is available in Americas. Legal.

Itsme... said:
You can watch One Punch Man S1 by using VPN on same site. It is available in Americas. Legal.
Click to expand...

Not only One Punch Man but also other popular series like Bleach,Naruto, Jojo's Bizzare Adventure, Fairy Tail, Hitman Reborn, Yu Tu Hakusho, Stigma of the Wind etc are also available.. 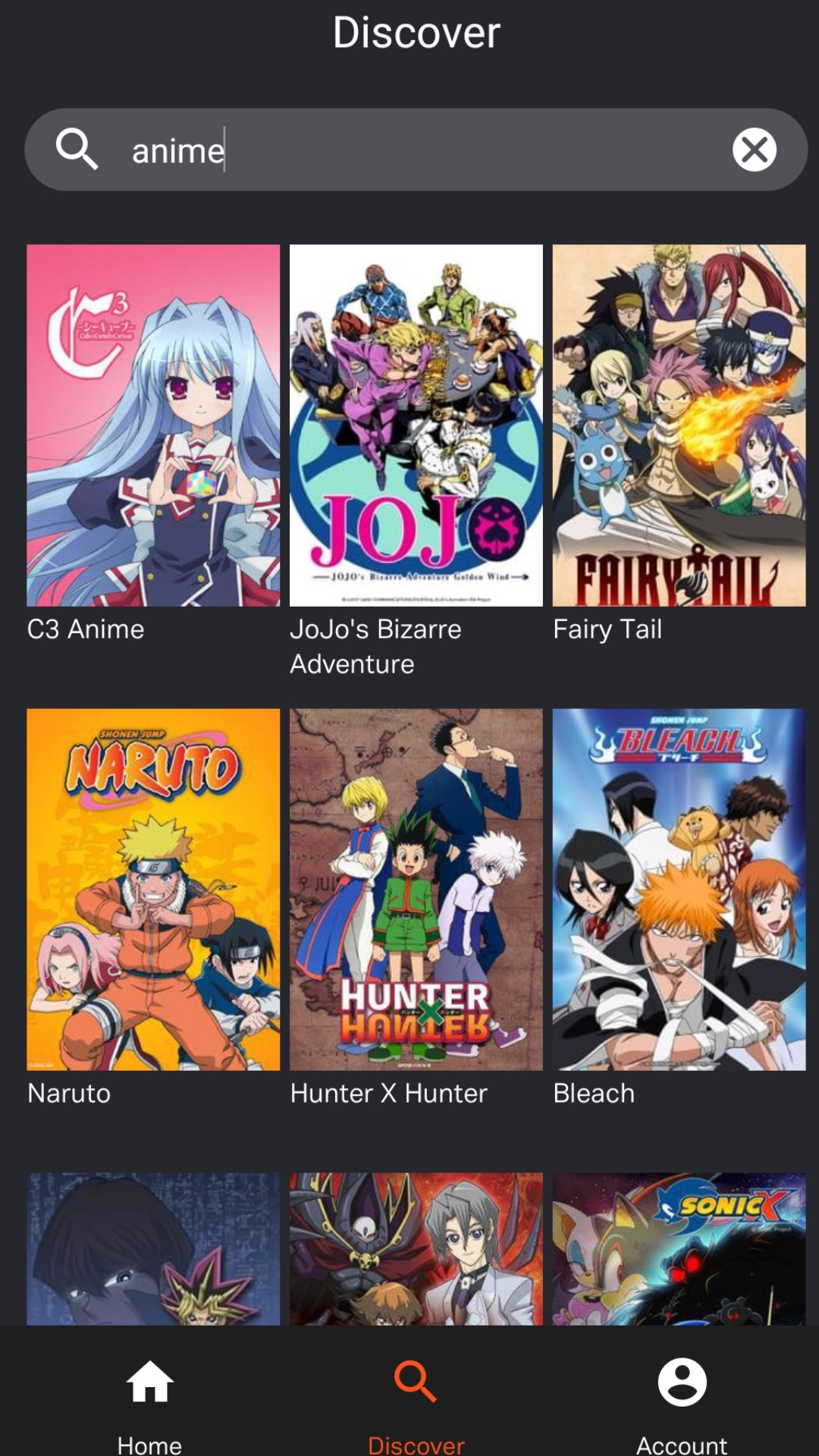 North America has always huge collection of animes irrespective of OTT. Even AMAZON Prime has some great animes including Isekai Genre's GOAT No game No life in America while the same is not available in India.

It is available on my Sony Smart Bravia TV as a preinstalled app. Had never checked but came to know by this thread.
4 More Posts...