Netflix has given a Season 3 order to one of its most popular series, The Umbrella Academy.

Production on the 10-episode third season will begin in February in Toronto, Canada.


‘The Umbrella Academy’ Renewed For Season 3 By Netflix 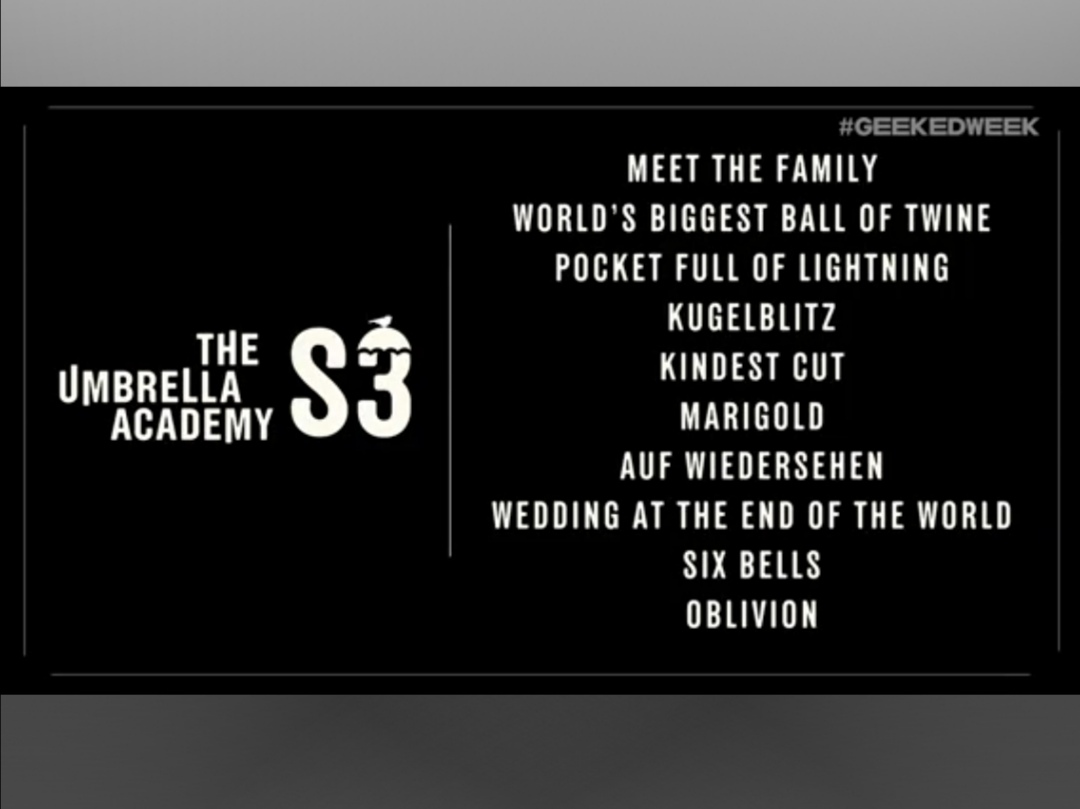