Ahead of season 2 launching on Netflix, Freya Allan reveals she has already seen the scripts for The Witcher season 3, calling them exciting. Allan reprises her role of Ciri alongside Henry Cavill and Anya Chalotra in the fantasy series.

Speaking to RadioTimes alongside co-star Joey Batey ahead of season 2, Allan reveals she has had a glimpse of the season 3 scripts. She remained careful to avoid any possible spoilers, stating that while she was unaware when it might air, it would not be too far into the future. Allan also shares her thoughts on what she read, calling the scripts exciting and believing the season will be great.

Speaking exclusively to TechRadar at The Witcher season 2 press junket, Hissrich revealed that the Netflix fantasy show's third entry is still in the early phase of its development.

Hissrich admitted that the writing team had only just completed work on the scripts, and that the "creative process was only just starting" to ramp up as a result. She did, however, tease fans with what to expect when The Witcher season 3 arrives, although Hissrich declined to put a date on when principal photography may begin. 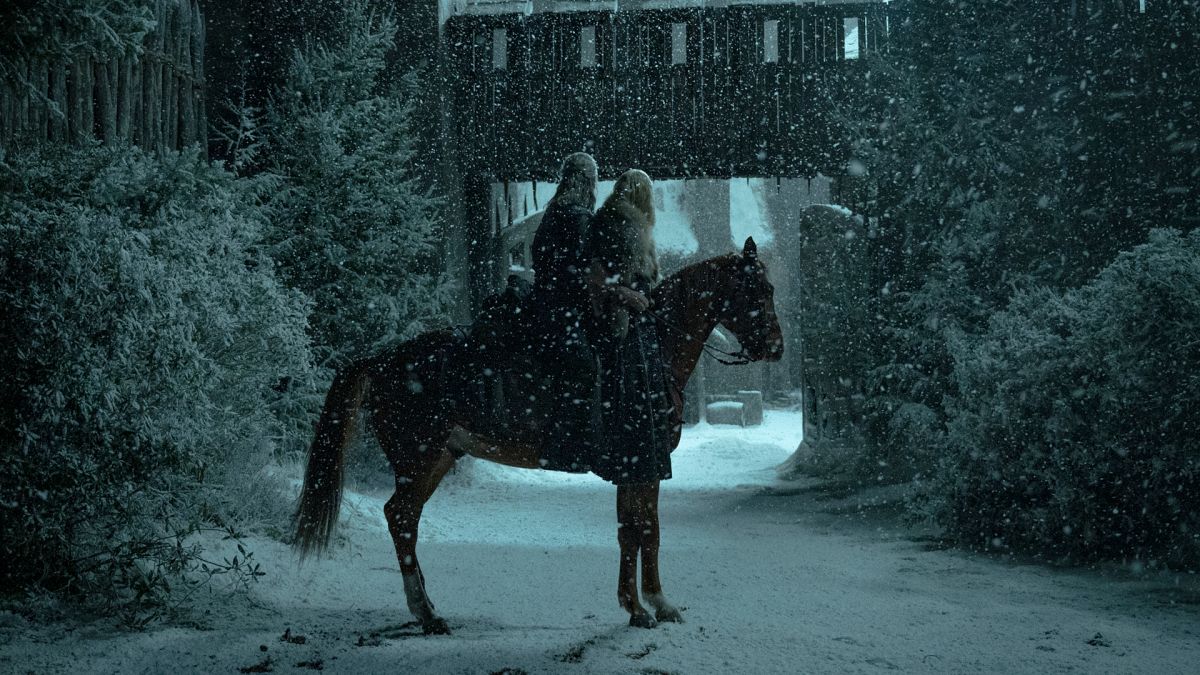 Sorry, The Witcher season 3 won't be arriving any time soon 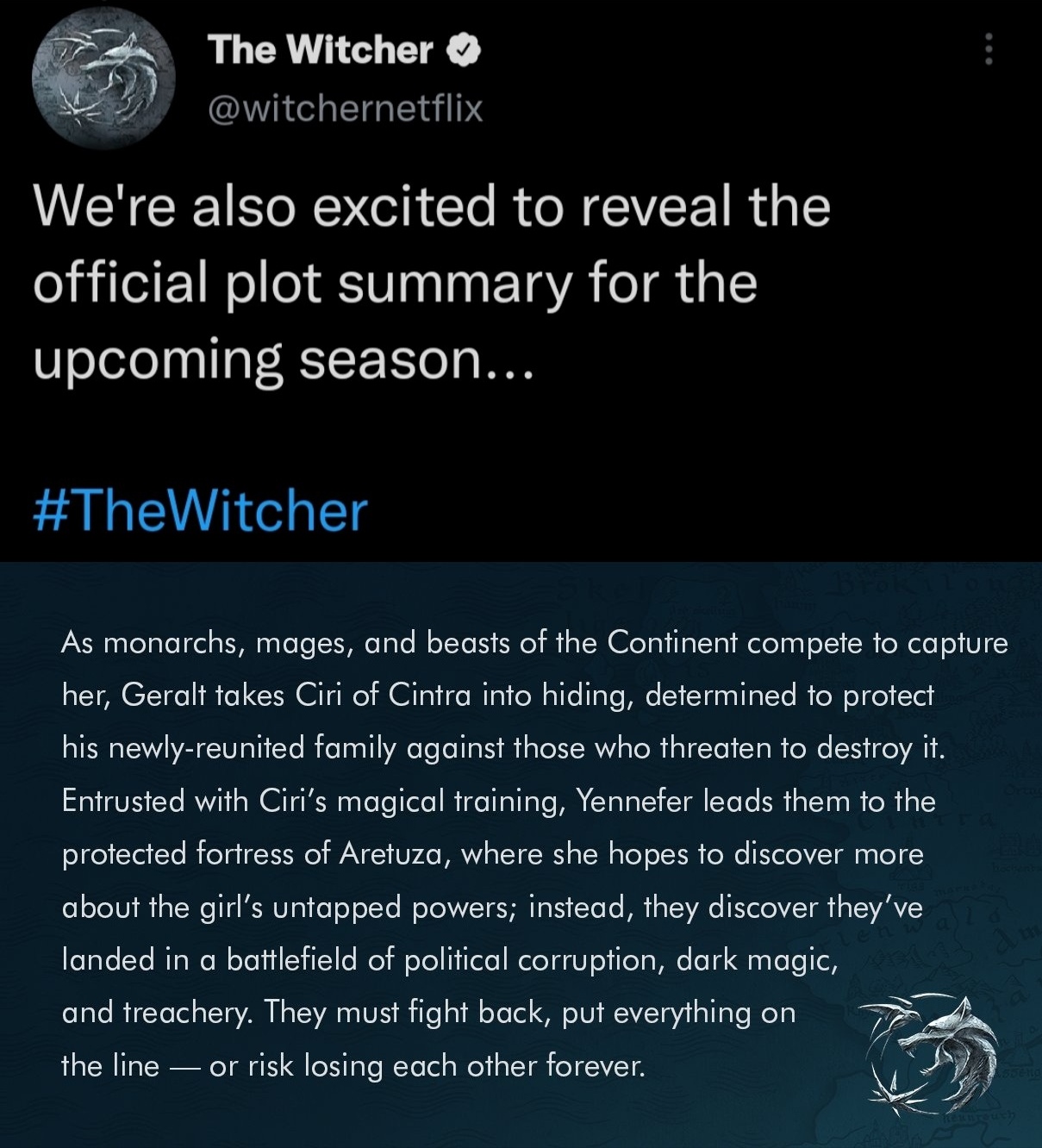 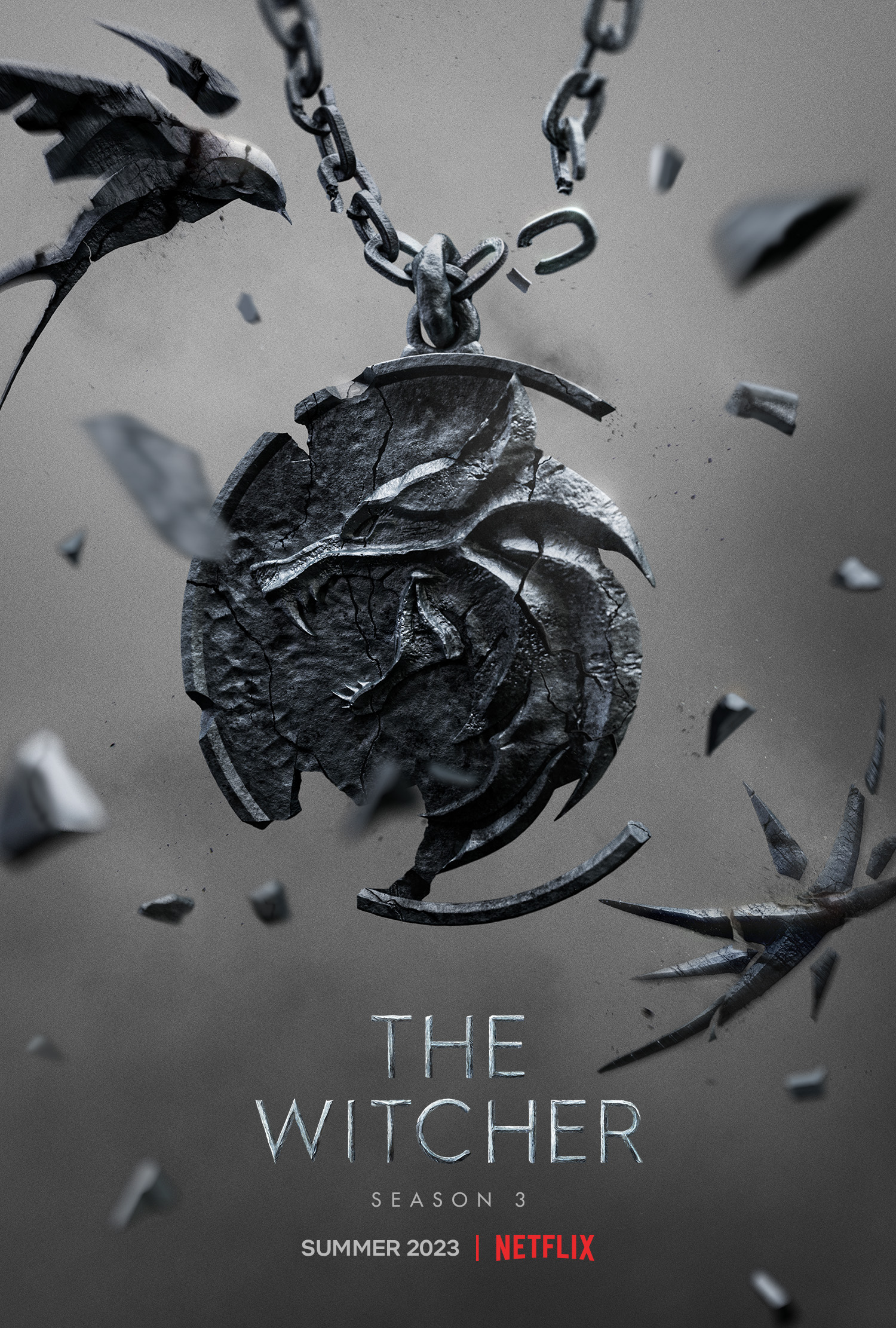