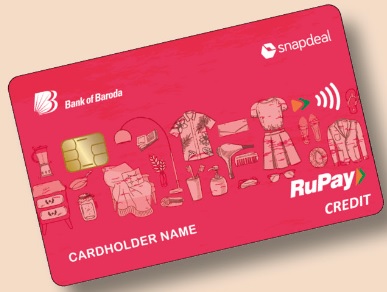 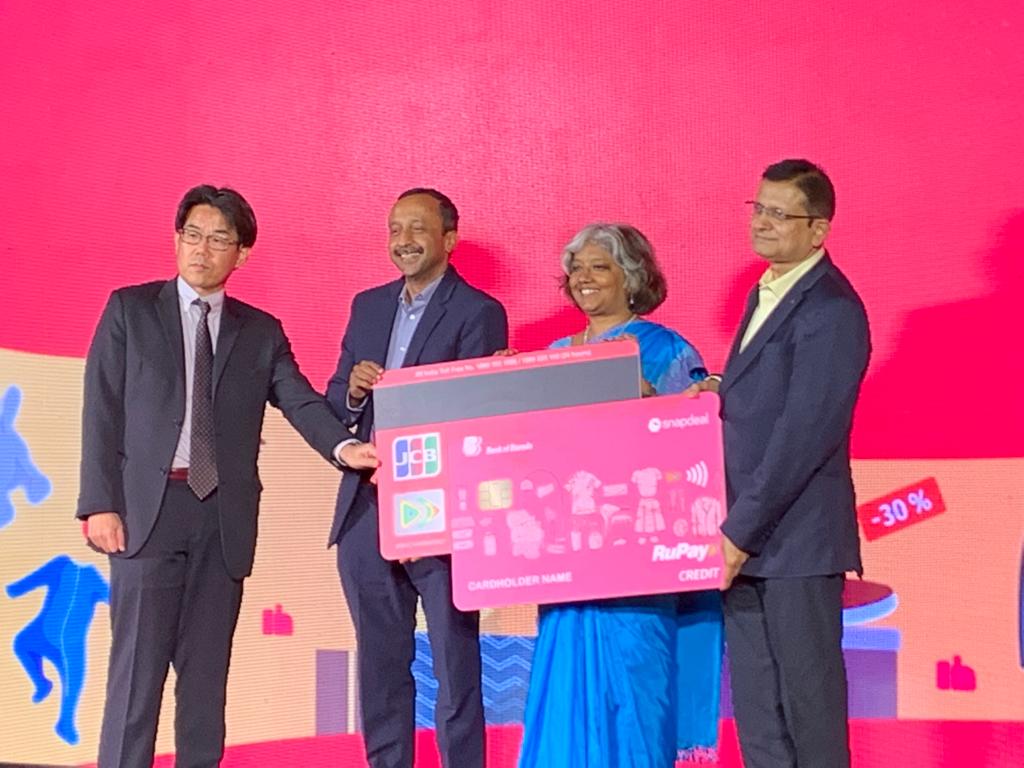 T: Only this was left to be seen.

T: Only this was left to be seen.
Click to expand...

There is still ShopClues left.
A

T: Only this was left to be seen.
Click to expand...

My laptop and our TV were bought from Snapdeal. In fact our first prepaid transaction was on Snapdeal (Laptop).

After its downfall, it was a great place for buying good quality first-copy products. Now, I think they have stopped that too. Now it itself became a first-copy of AliExpress.
H

Snapdeal was India's No.1 website once and it was giving tough competition to Flipkart. I bought my first smartphone HTC Desire 820 from Snapdeal. It was surprising that some of the smartphone brands were exclusively available on it only. Also, Snapdeal and Flipkart were in talk to merge in 2016 as losses of companies were very high but differences between board members never let this happen, result was that in 2017 both parties drop this plan.
Later on Snapdeal 2.0 was launched with support from Freecharge and Vulcan Expres which was later own by Future Group in 2018.
Media reports suggest that Snapdeal sees a massive jump in orders and permanent customer with revenue jump by 74% whereas their losses cut by 95%.
Opinion : No doubt Snapdeal doing well in rural market and reason for that is free shipping. Also, their mainstream competition is directly with Meesoo and Flipkart's Shopsy. But, they need to bring more sellers specially in bigger segment like TV, electronics, automobile, etc.
Meme : Most of us after seeing Snapdeal almost after half decade. 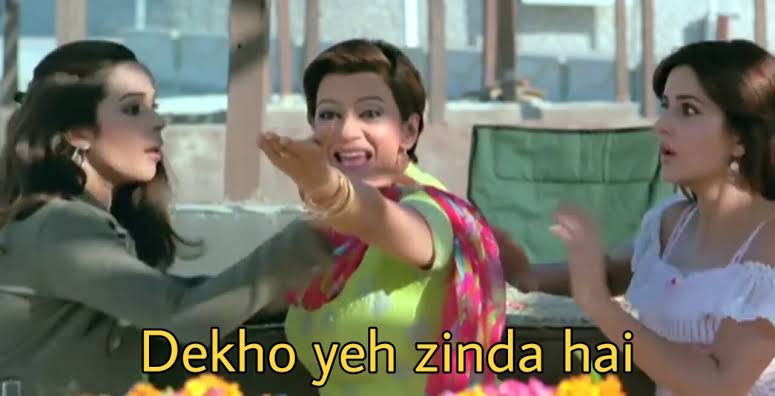