Reliance Industries Ltd. is closing in on a deal that would see it acquire stakes in some units of Future Group, people familiar with the matter said, a move that would bolster the e-commerce ambitions of the conglomerate and its billionaire Chairman Mukesh Ambani.

An agreement between Ambani’s Reliance and Future, which already has a partnership with Amazon.com Inc., could be announced as early as next month, the people said, asking not to be identified as the information isn’t public. Though unit Future Retail Ltd. has attracted suitors, including Amazon, Reliance’s offer to buy into the group’s holding company is likely to sway the outcome in its favor, the people said.

I don't think it would be good in the long run , Reliance industries is selling its company stake to foreign companies to reduce debt - i don't want them to end up doing same to future group in future after acquiring significant shares. hope future group doesn't end up selling more share to reliance group - don't want it to lead indirectly to monopoly in retail in future .

Reliance Industries Ltd (RIL) is close to buying Future Group’s retail assets for ₹24,000-27,000 crore to bolster its position in India’s retail segment, according to two people familiar with the details of the deal.

The Supreme Court has stopped regulatory approval for the Future Group’s $3.4 billion asset sale to Reliance Industries Ltd., effectively halting the deal and marking another victory for Amazon.com Inc., which wants to scuttle the transaction in its bid to dominate the country’s retail sector.

An Indian court ruled on Tuesday that the country's antitrust body has two weeks to decide whether Amazon misled authorities while seeking approval for a 2019 deal with India's Future Group, a group of Indian retailers said. 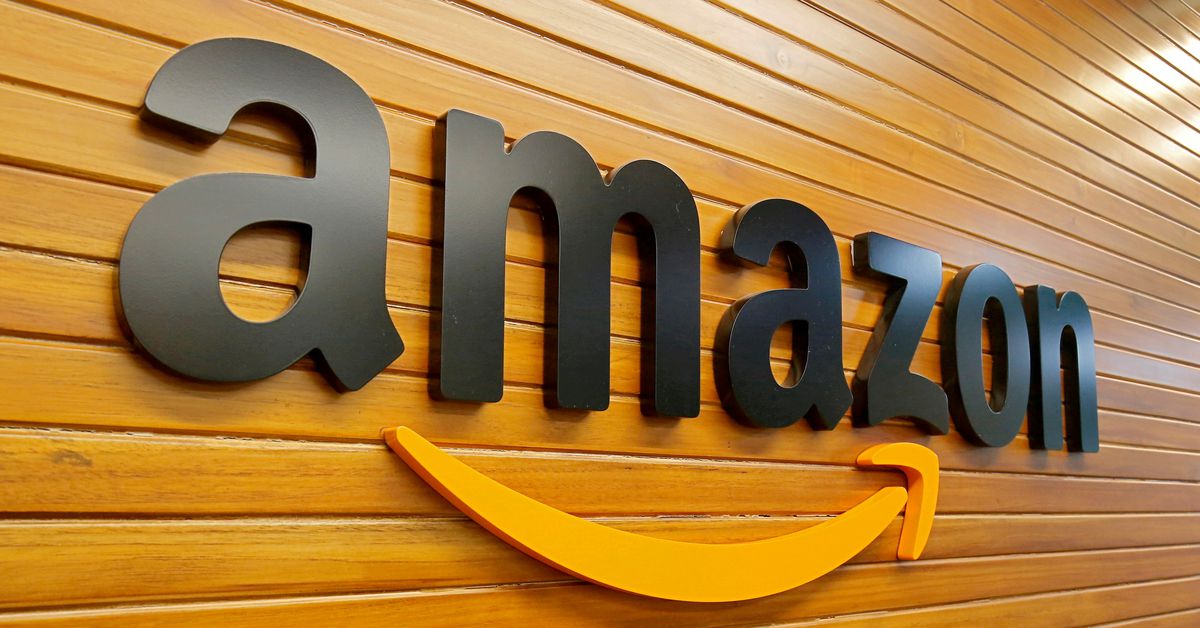 An Indian court ruled on Tuesday that the country's antitrust body has two weeks to decide whether Amazon misled authorities while seeking approval for a 2019 deal with India's Future Group, a group of Indian retailers said.

Amazon in talks to buy 9.9% stake in Reliance Retail arm

US based Silver Lake to invest Rs 7,500 crore in Reliance Retail for 1.75% stake