The upcoming “Hawkeye” series at Disney Plus has cast a number of key roles, Variety has learned exclusively from sources.

‘Hawkeye’ Series at Disney Plus Adds Six to Cast, Including Vera Farmiga and Tony Dalton (EXCLUSIVE)


So, it's November 24 th the next Marvel live-action series gonna hit the screens.

I guess everyone had a chance to watch the movie by now. The Post credit scene brings back the mysterious character Valentina from The Falcon and The Winter Soldier to recruit Yelena to hunt down Hawkeye, which will supposedly go down in Hawkeye series... Why Valentina has to hunt down an Avenger is the question? Was he interrupting her in her play to recruit The Thunderbolts?, They already have US Agent from The Falcon and The Winter Soldier, Abomination is returning in Shang-Chi, and Yelena, Task Master from Black Widow.. Intresting to see what will transpire of this.
Last edited: 4 Sep 2021

When did she recruit this character?

Sparker0i said:
When did she recruit this character?
Click to expand...

I'm not saying she has recruited Taskmaster... I'm saying they have the roster to do Thunderbolts ie., a suicide squad esque team lead by Thunderbolt Ross (William Hurt). The Team roster has many villains... In MCU currently there are enough characters around to put the Thunderbolts together, ie, Abomination, Yelena, Taskmaster, Zemo, US Agent, Winter Soldier. In comics even Hawkeye, ant-man, Deadpool and some avengers were part of this team... I doubt MCU will go in that direction tho. 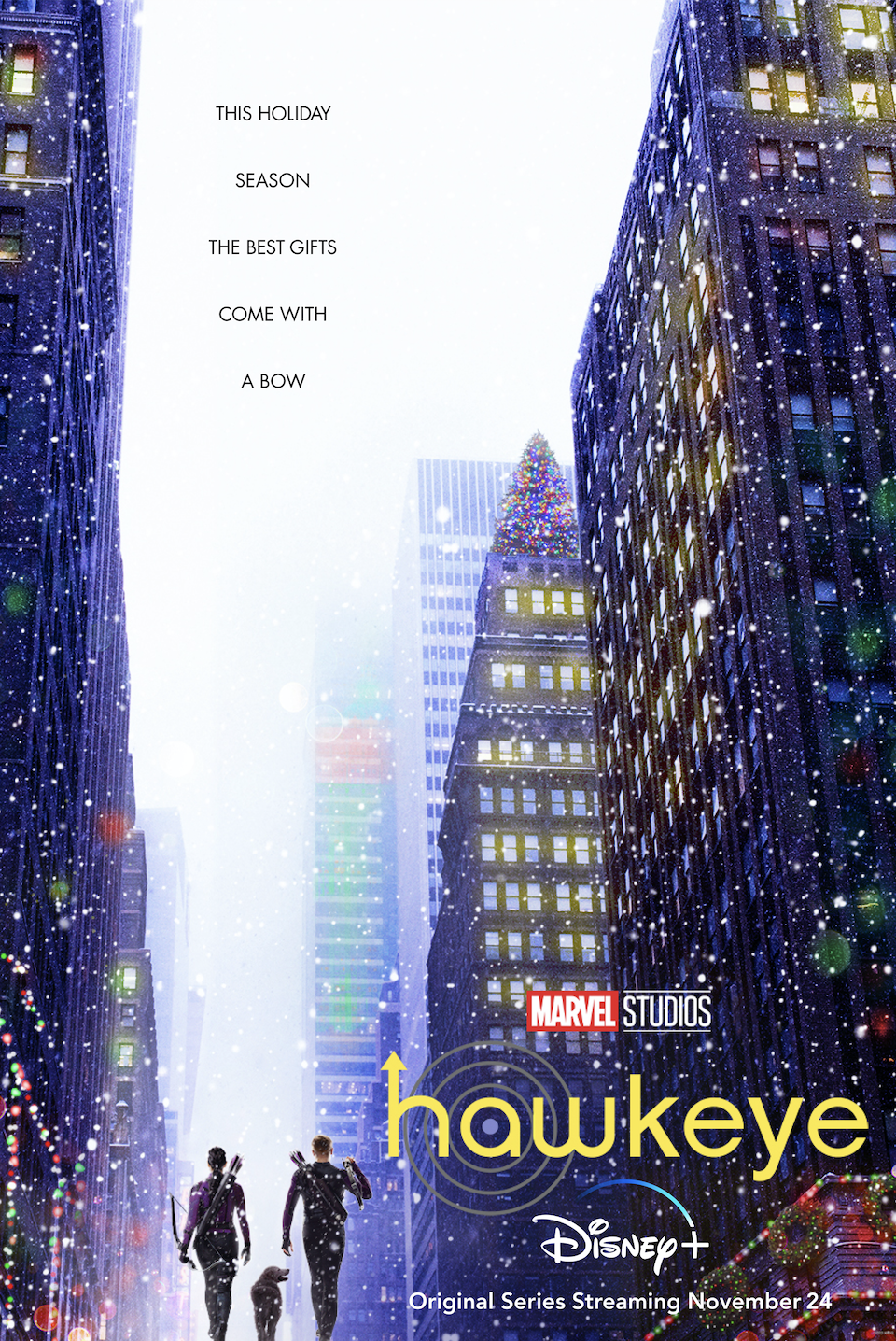 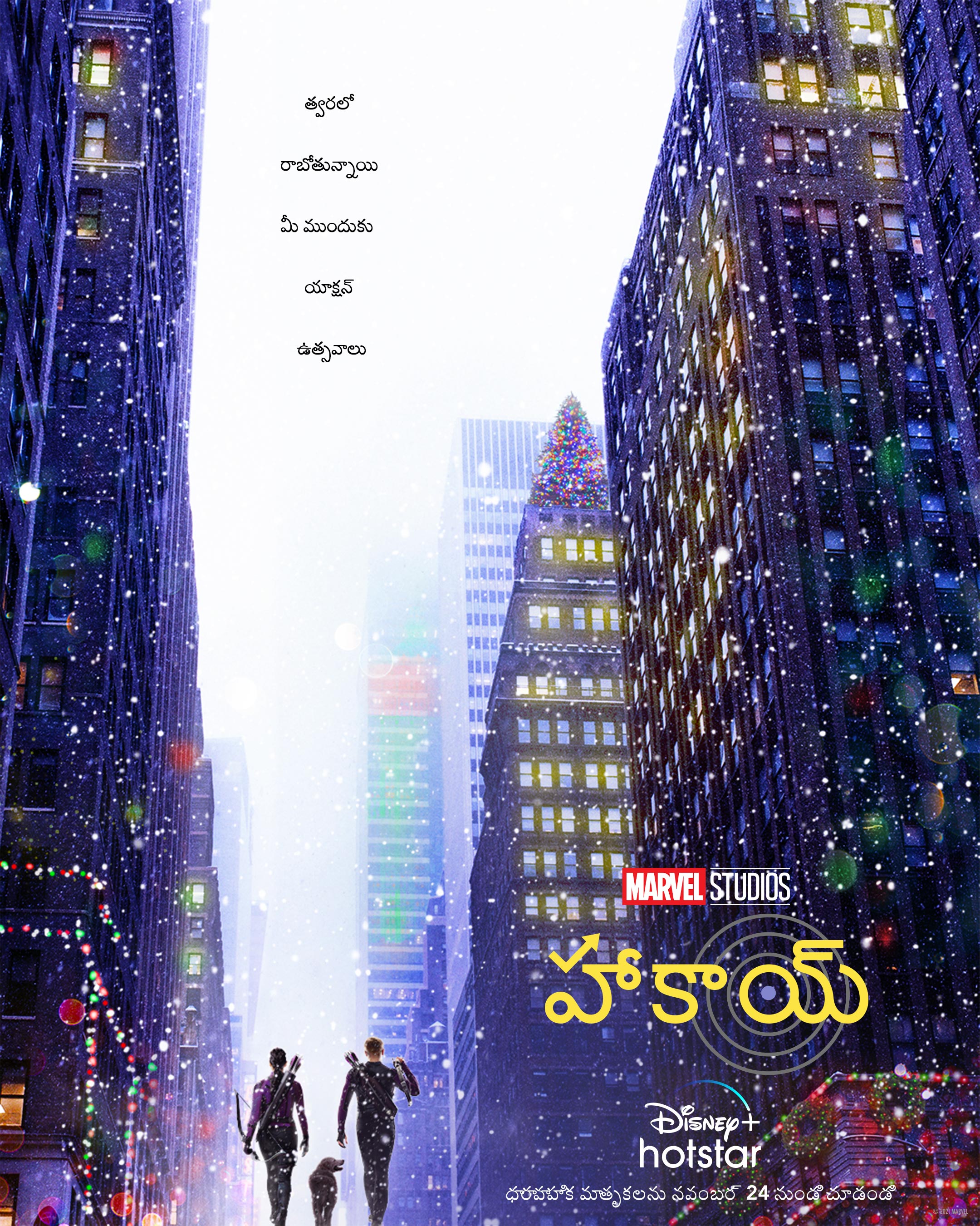 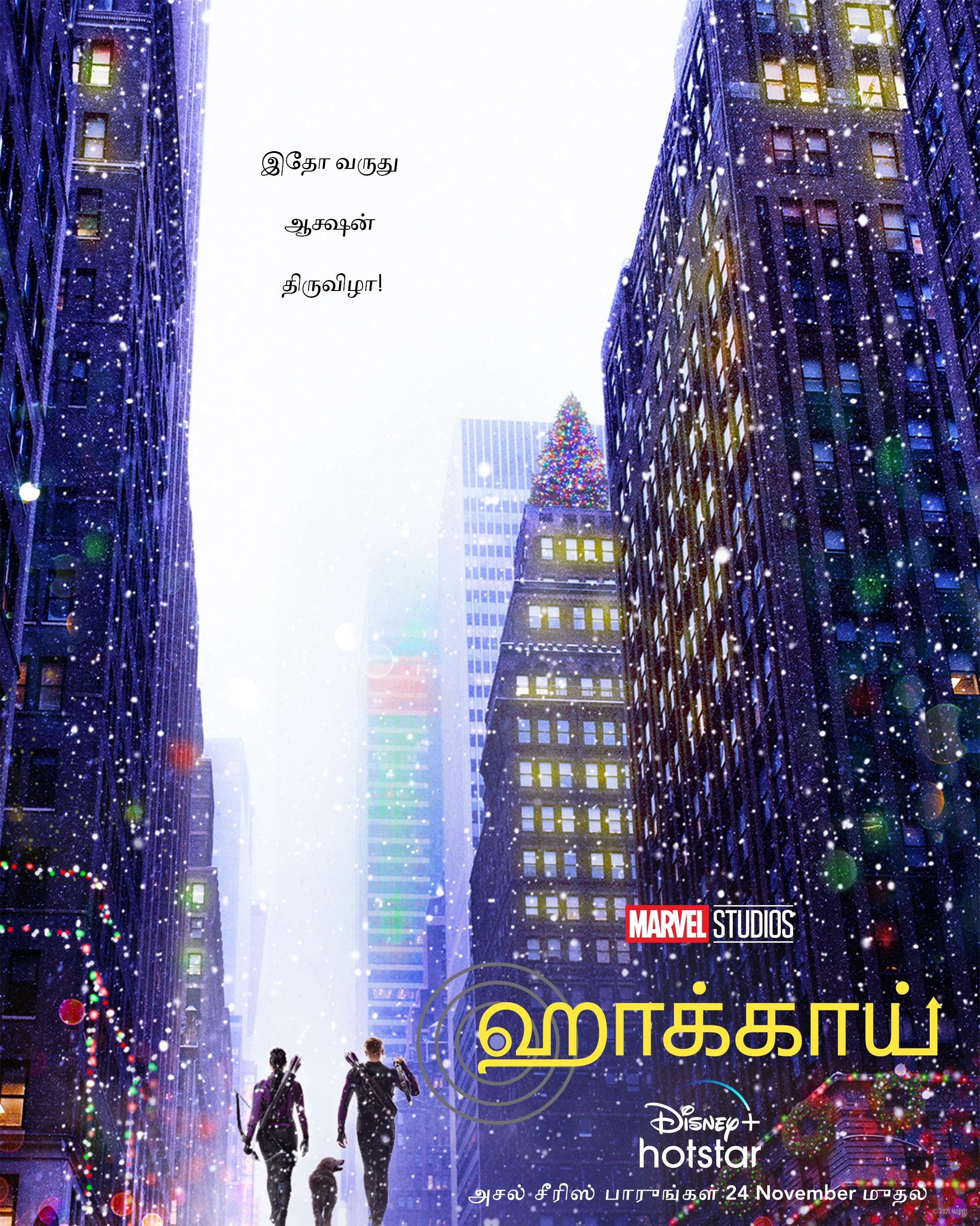 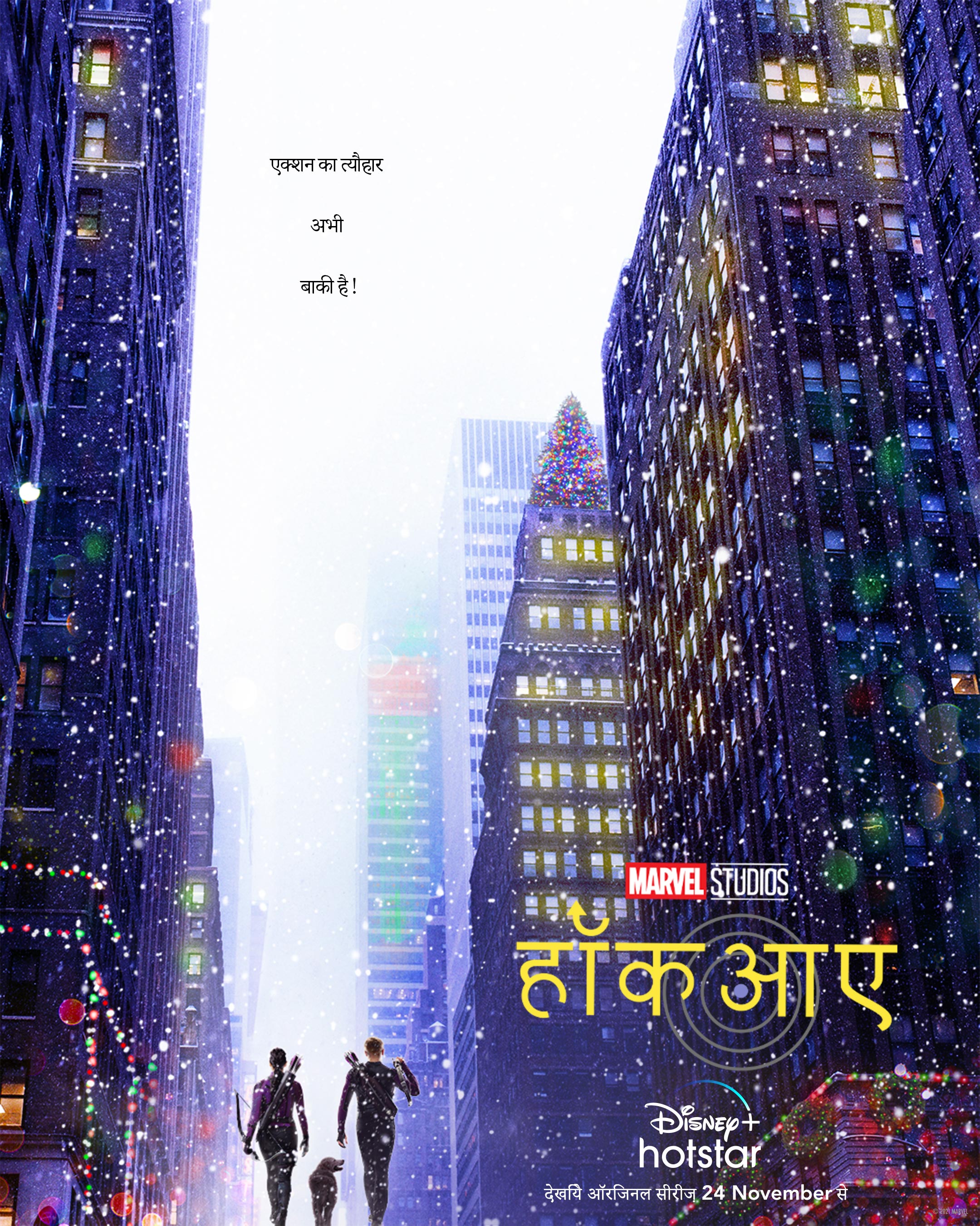