"The OTT platform will offer revenue to the film producer based on the total number of viewers. It would work on the 'pay per view' method, where the viewer would only be paying for the films he or she wants to watch. The movies would be screened on OTT only after the theatre release." 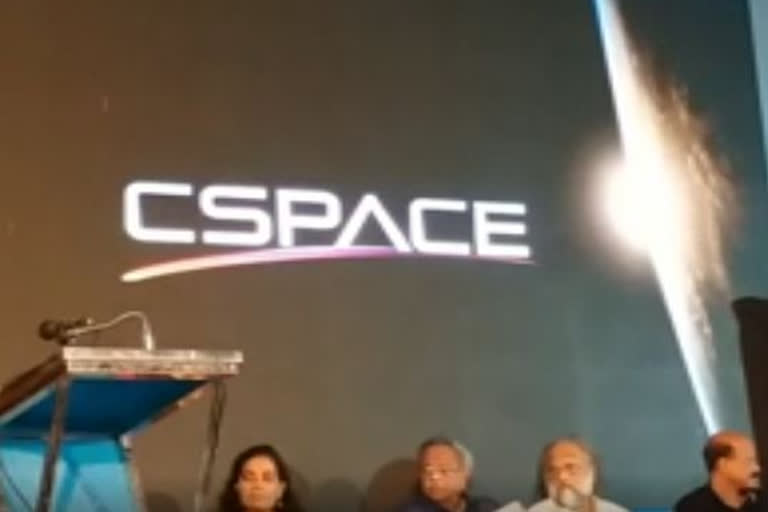 Kerala State Film Development Corporation (KSFDC) has developed this OTT platform with the latest technological specifications. "The launch of the OTT platform is a major success in the government's efforts to modernize KSFDC and to give a boost to the Malayalam film industry," Saji Cheriyan said.
www.etvbharat.com