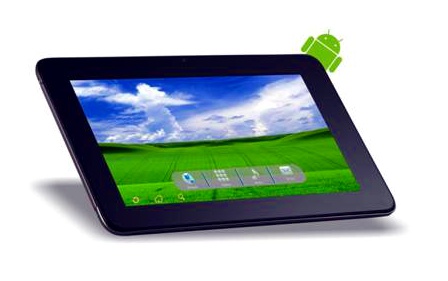 INTEX has launched i-Buddy tablet, their second Android tablet. They launched the iTab, 8-inch Android tablet earlier this March which got a price cut in May. This new INTEX i-Buddy tab has 7-inch (800 x 480 pixels) capacitive touch screen display and is powered by 1 GHz processor. It runs on Android 4.0 (Ice Cream Sandwich) and is just 9mm thick. It also has front-facing camera for easy video chatting using apps like skype. 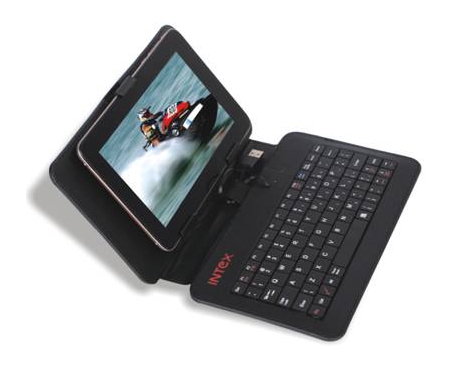 It also comes with pre-loaded games such as Angry Birds Fruit Ninja etc. and has lets you download social networking apps from Intex Zone. Office Suite for viewing and editing of documents.

The INTEX i-Buddy tab comes in classy champagne color and is priced at an MOP of Rs 6,490. As an introductory offer this would be bundled with exclusive leather cover with attached keyboard worth Rs. 2590 free of cost. It is now available in Tamil Nadu through INTEX SQUARES (exclusive retail stores) and several hypermarkets.

INTEX plans to launch the i-Buddy tablet across North, West and East India followed by the launch in other states in South India. It also plans to launch a 10-inch tablet in coming months.