Intel has just launched its SSD 545s, which is the first shipping product to use 64-layer 3D NAND flash storage. Intel says that this allows it to offer high-end performance at entry-level prices. The company is targeting builders and upgraders who have a budget or are replacing a spinning hard drive, and touts lower battery drain, 256-bit encryption, and cost effectiveness.

The 64-layer TLC NAND used in the SSD 545s is manufactured by Intel itself, not sourced from a third-party manufacturer as is the case with some of its previous models. It is unrelated to Intel's Optane storage and memory product lines which are based on a different memory architecture called 3D Xpoint, developed jointly with Micron. The 64-layer 3D TLC flash chips use Intel's second-generation floating-gate architecture on. The company claims that it has achieved a new world record for areal density, which allows it to get higher capacities from each silicone wafer, leading to lower costs. 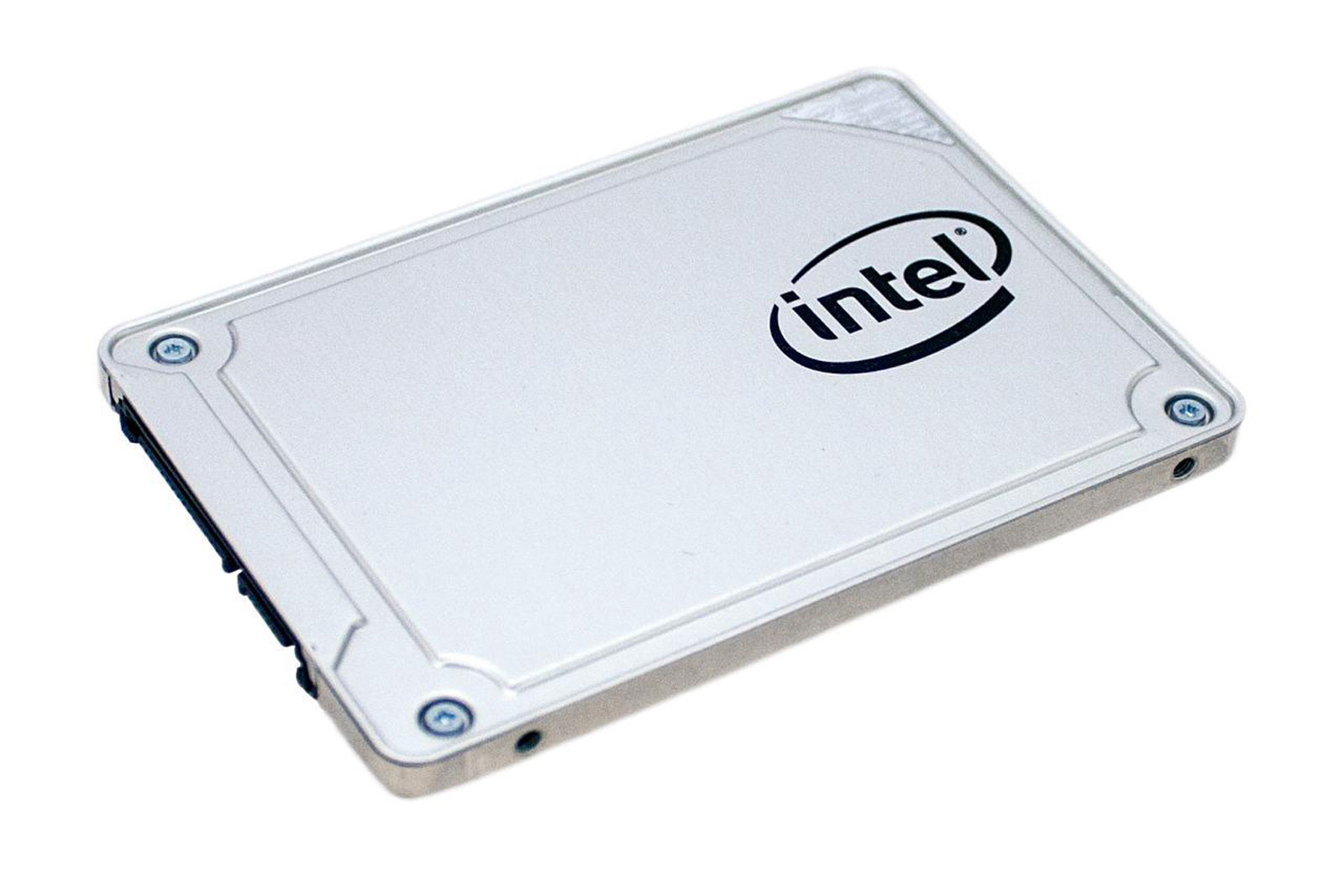 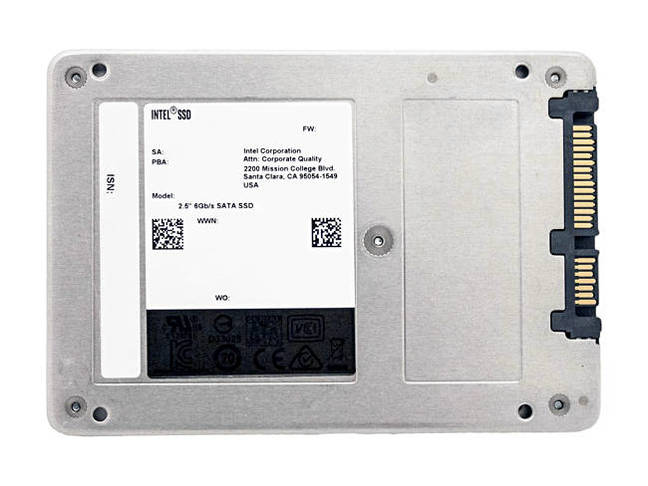