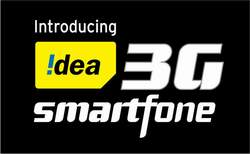 The new Idea 3G Android smartphones have been affordably priced to ensure rapid uptake by both – 2G users wishing to upgrade to 3G, and existing 3G users.

As an special introductory offer, Idea is offering data services worth Rs. 3500 with Rs. 259 pack, along with the new 3G smartphones. The pack offers free subscription to Idea TV for 3 months, 1 GB of 3G data download per month for 3 months, 3G Double Dhamaka benefits for 6 months, and Talktime of Rs. 25. This special introductory offer is available for both prepaid and postpaid users. 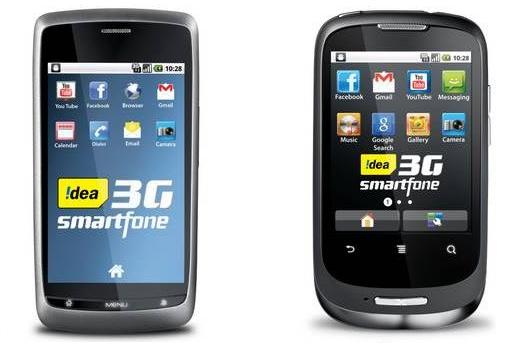 The Idea 3G Smartphones are based on 2.2 Android Operating System (OS) and also have a 3.2 MP Camera, Touchscreen (3.5” & 2.8” Screen size), GPS Navigator software, FM radio and MP3 Player, WiFi, Bluetooth, Social Media Apps such as Facebook, Twitter, Orkut, browser Operamini, and pre-loaded Google and Youtube, besides a range of other high-end smartphone features and Idea TV.

The handset devices can operate as mobile phone, mini computer, and also acts as a Wi-Fi router. 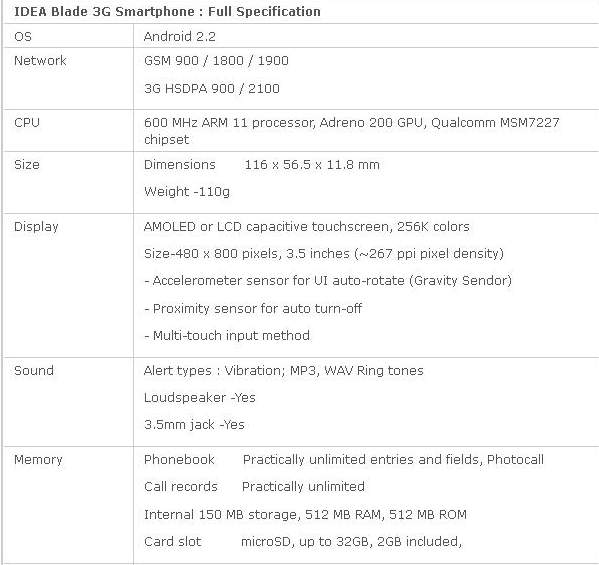 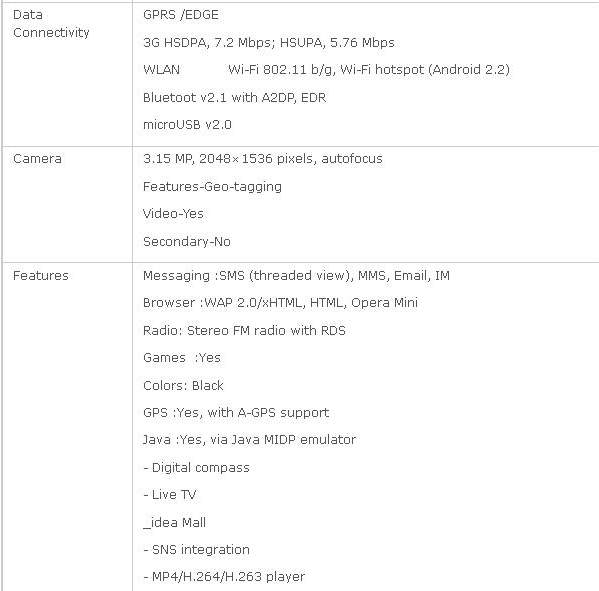 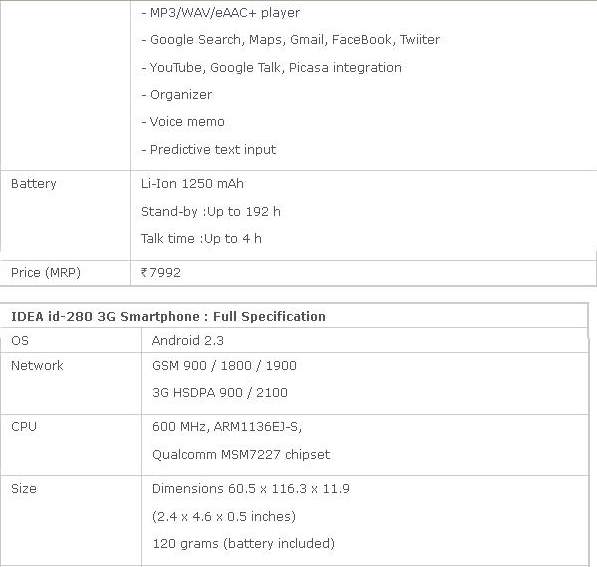 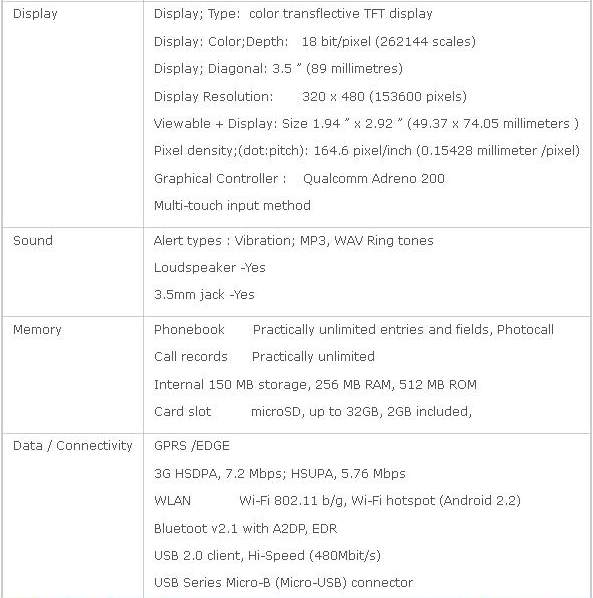 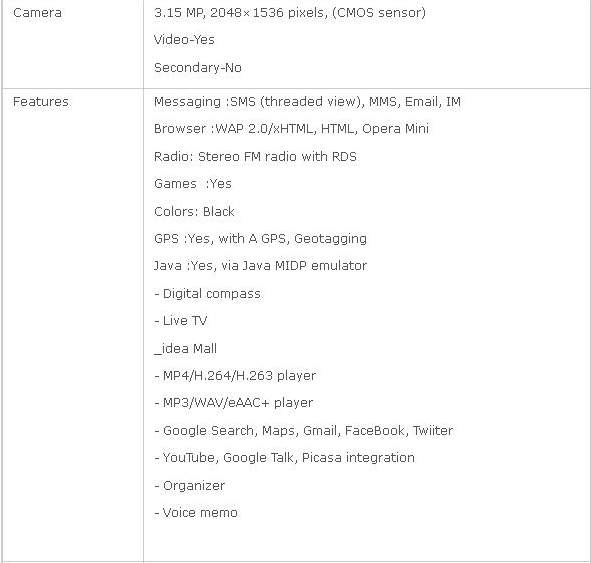 Vodafone-Idea Wants You To Pay Rs 1,000 Monthly For 1GB Data Per Day
2