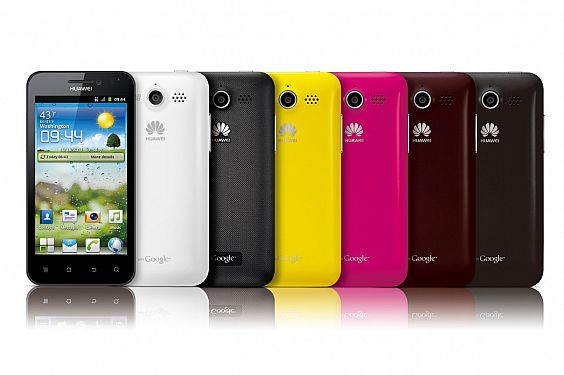 Huawei, a leading global information and communications technology (ICT) solutions provider, has said that it has made a successful foray into the UAE smartphone market by introducing its flagship models in the emirate, reports Khaleej Times.

“We have launched two smartphones, the Huawei Honor and Vision, in the UAE market. We anticipate that these two models to be high-sellers throughout the year. Consumers can expect to see at least three more high-end models unveiled in the UAE during 2012, with a number of surprises along the way,” the newspaper quoted David Tian, director of sales for Huawei Device in UAE as saying.

Huawei aims to achieve 20 per cent sales growth in 2012 and captures at least 15 per cent share of the UAE’s overall smartphone market by 2015.

“Looking to 2012, we have already started the year off with unveiling several exciting industry firsts in the global device arena. This includes the world’s slimmest smartphone — Huawei Ascend P1 S, the world’s fastest smartphone — Huawei Ascend D quad, and the industry’s first 10-inch quad-core tablet device — Huawei MediaPad 10 FHD. These flagship devices will be introduced in the Middle East within second quarter of 2012. By continuing to innovate and adapt new technology within all corners of the device market, we look forward to the rest of 2012 with great anticipation,” he said.

“Huawei’s device business is still relatively young in the UAE — especially when it comes to our top-tier smartphones. Our main goal for the country is to see positive growth for each of our handset categories that is consistent with Huawei’s global expansion trend,” Tian said.

25 May 2021
Abhishek012
A
A
NPCI launches international arm, NIPL for adoption of UPI, RuPay Card in other countries