Sports Minister Kiren Rijiju on Saturday said the government will launch a football league for women next month, aiming to take the sport to the masses. “We are going to launch women football league, most probably next month. We are ready with the format and it will be one of the most extensive football programmes in the country and it will be in collaboration with the Ministry of Women and Child Development,” Rijiju told reporters in Mumbai. He was speaking after unveiling the official emblem of next year’s FIFA U-17 Women’s World Cup, to be hosted by India. 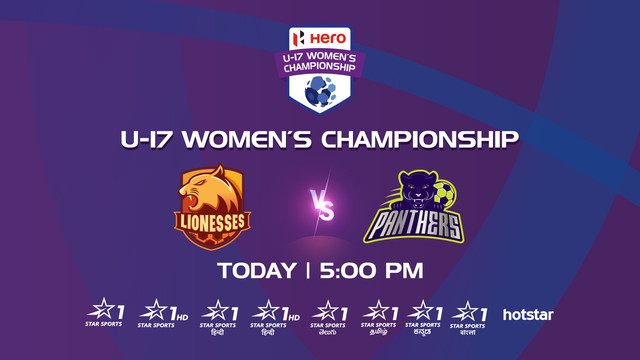 Auto-debit payments for bills, subscriptions set to fail next month due to a new regulation from RBI

Apple Music is coming to Amazon Echo devices next month