Ten years ago, everyone over the age of 18 got their superpower. But Jen, a painfully self-aware 25-year-old woman, is still waiting to get hers. She’d take anything at this point. Adrift in a big, confusing world and armed with nothing but a bit of hope, a lot of desperation and her flatmates, Jen begins her journey to find her maybe-superpower. 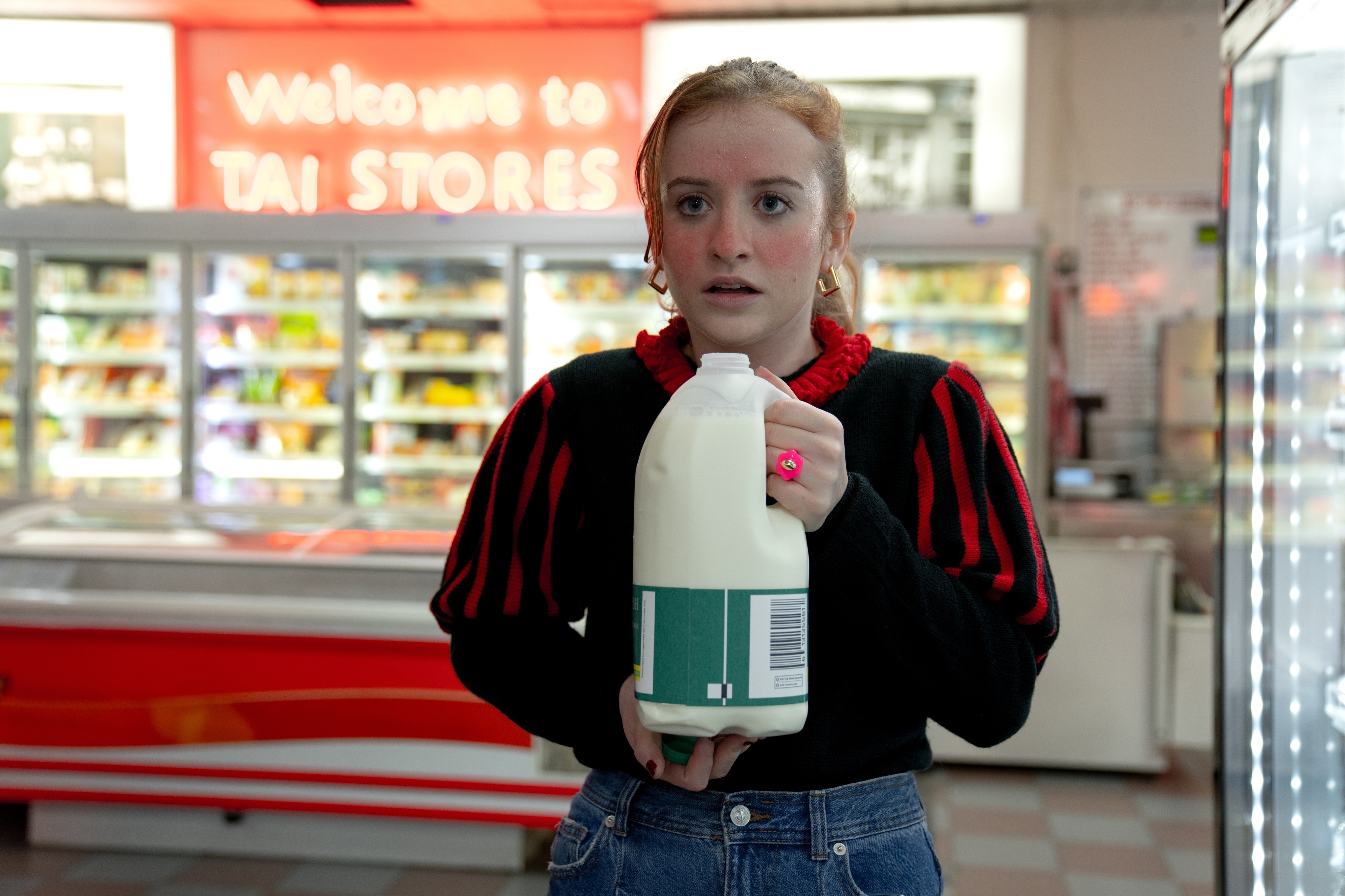 Written by series creator and lead writer Emma Moran, a stand-out debut writer with an utterly distinctive voice, and from BAFTA, Golden Globe, Emmy, and Peabody Award-winning production company behind “Killing Eve”, Sid Gentle Films, this is a fresh, innovative comedy about being young and finding your feet in a confusing world, when all you’ll ever be is ‘ordinary’. 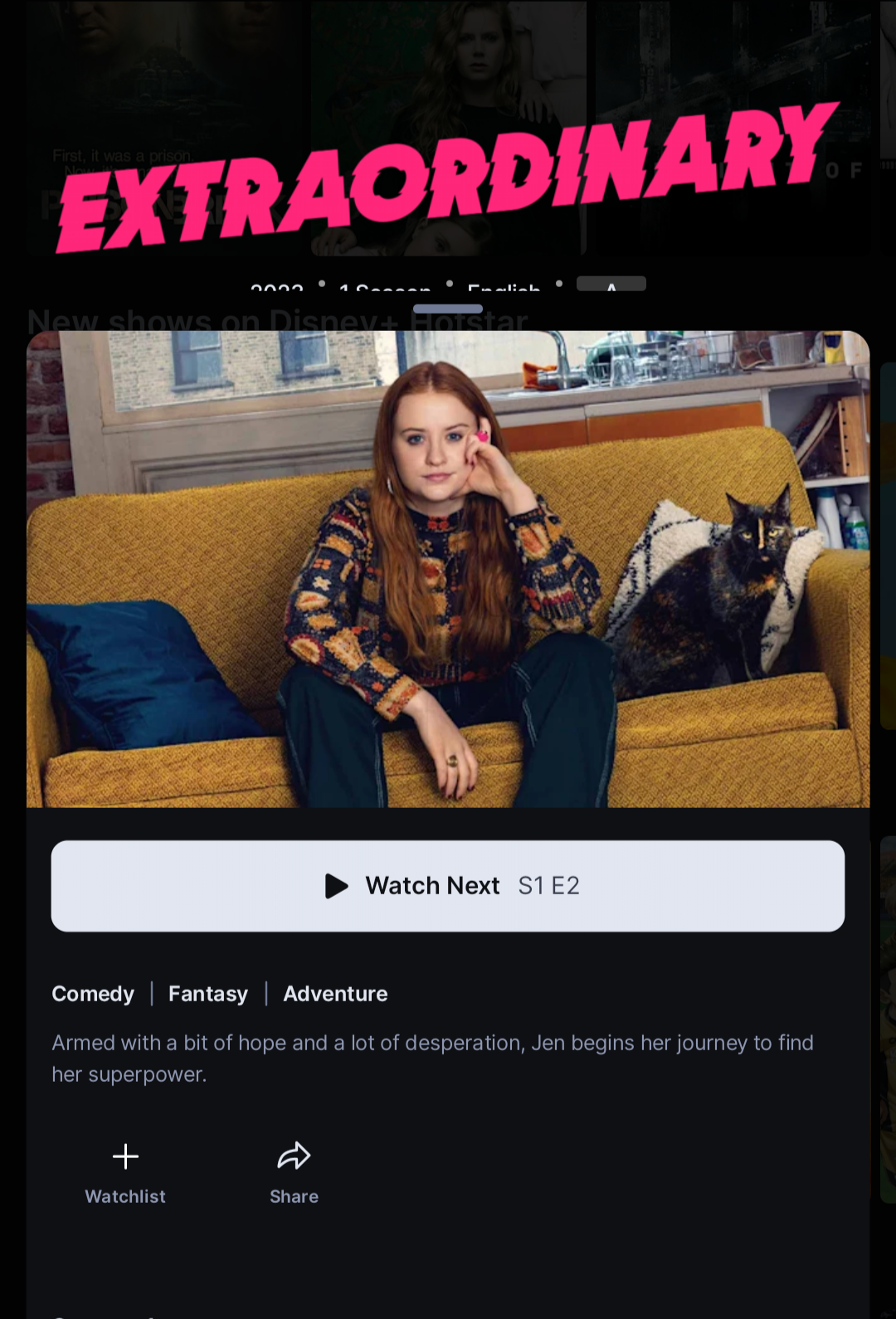