In a first for Disney’s premier direct-to-consumer streaming service, Disney+ will expand its offerings for consumers by introducing an ad-supported subscription in addition to its option without ads, beginning in the U.S. in late 2022, with plans to expand internationally in 2023.

Disney leads the market with quality and premium ad experiences. It is home to the industry’s premier ad-supported streaming services, including Hulu, a pioneer and leader among all ad-supported video-on-demand subscription services, and ESPN+, which continues to pave the way for direct-to-consumer sports programming and live events. This type of innovation, driven by advertising that is contextually relevant to viewers, will soon extend to Disney+.

“Since its launch, advertisers have been clamoring for the opportunity to be part of Disney+ and not just because there’s a growing demand for more streaming inventory,” said Rita Ferro, President, Advertising, Disney Media and Entertainment Distribution. “Disney+ with advertising will offer marketers the most premium environment in streaming with our most beloved brands, Disney, Pixar, Star Wars, Marvel and National Geographic. I can’t wait to share more with advertisers at the Upfront.”

The ad-supported offering is viewed as a building block in the Company’s path to achieving its long-term target of 230-260 million Disney+ subscribers by FY24.

More details, including launch date and pricing, will be announced at a later date.

IMO, This could be the stepping stone required for Disney+ Hotstar to merge with Disney+ globally.
M

Disney considers launching an even cheaper tier of its streaming service Disney+. According to The Information, executives are looking into new ways of growing the userbase. One of them might be an ad-supported version that would be cheaper than $7.99 per month, with some reports suggesting a $5 price tag

The tier will likely arrive first in the United States, where competition is already fierce. Paramount, Discovery, Warner Media, and NBC have an ad-supported subscription tier. The first two already have their cheapest packages at $4.99, so it would be unsurprising to see Disney trying to match that.

Disney+ could have an even cheaper version, supported by ads - GSMArena.com news

Disney+ could have an even cheaper version, supported by ads - GSMArena.com news

disney+hotstar should be merged to disney+.
Y

Sorry for bumping into an old thread but there's an important update i wanted to share with you all. Disney+ will soon update it's UI/UX and to my surprise it's very much similar to Hotstar UI. 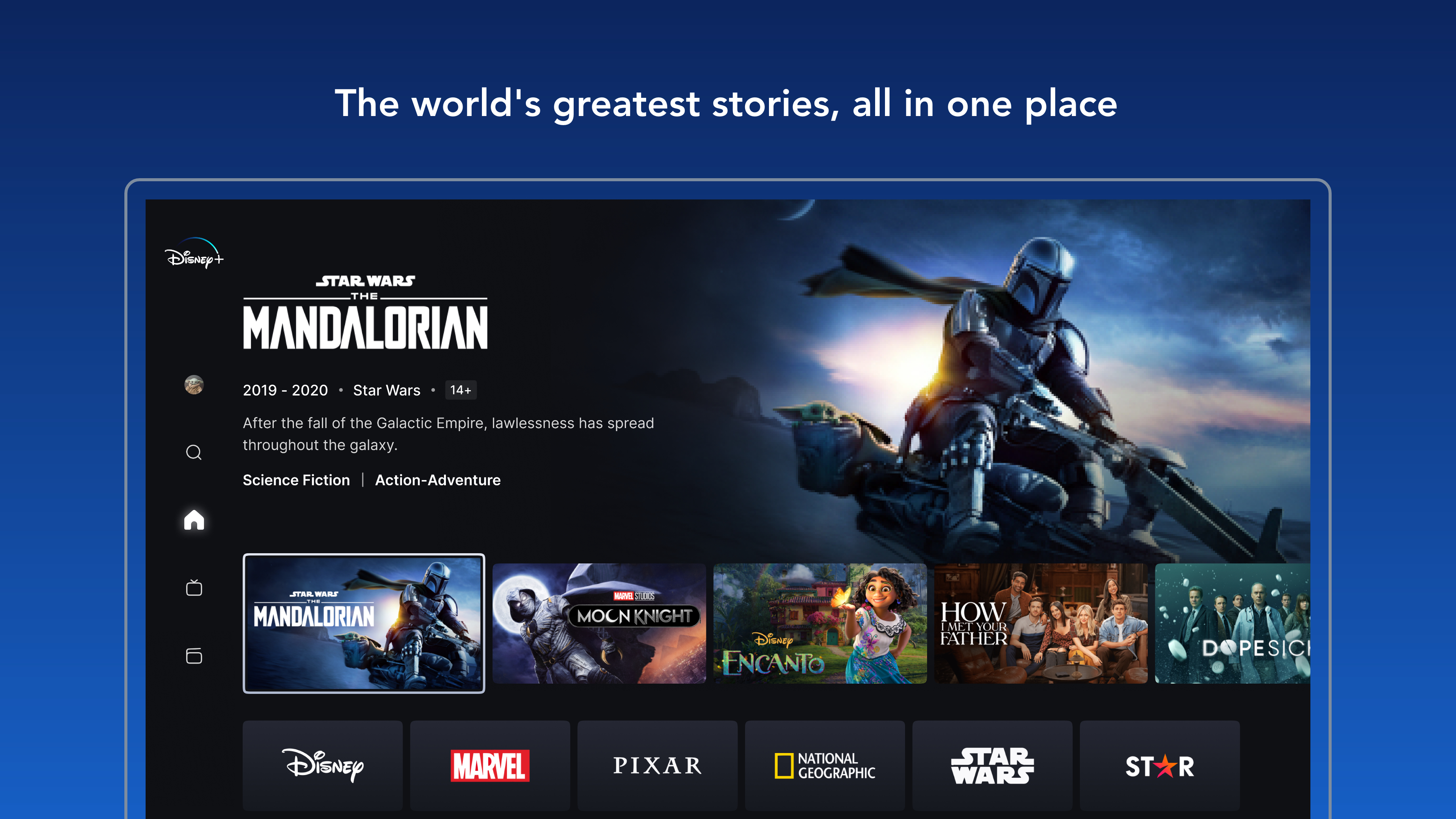 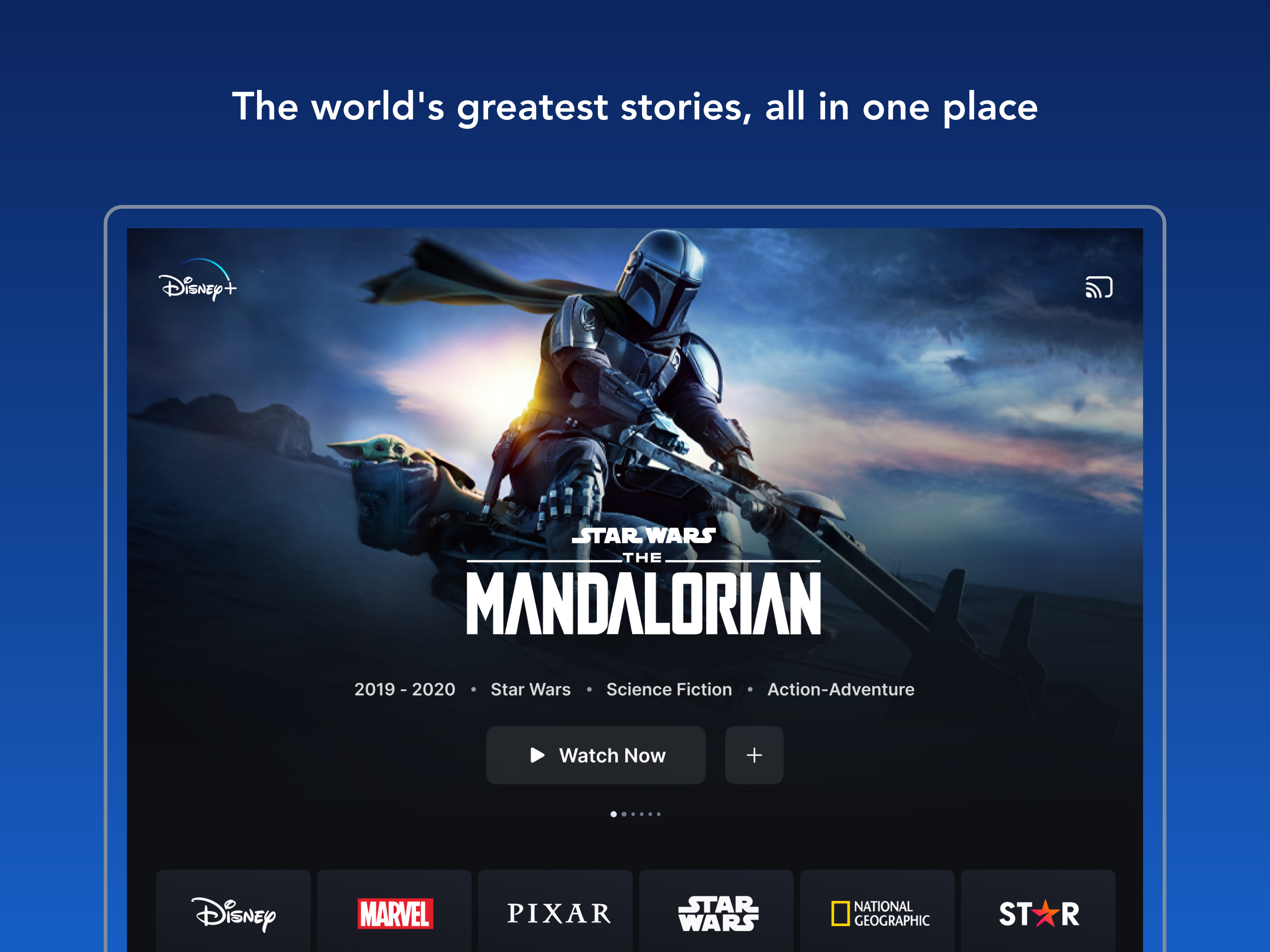 So the Disney+ app for SA is a different app. Looks like it’s developed by the Hotstar India team.
Image Source- Twitter 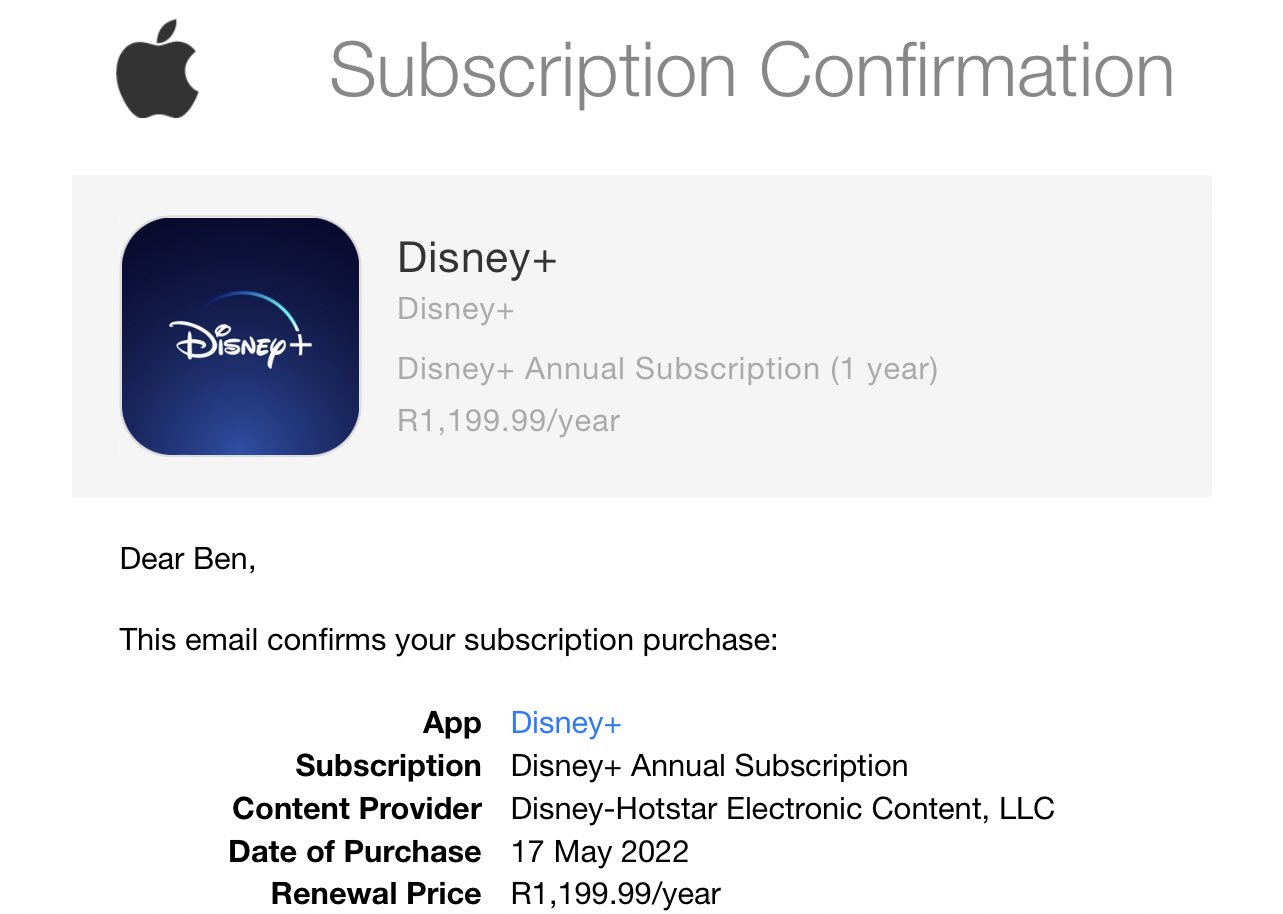 When will India get the new UI? 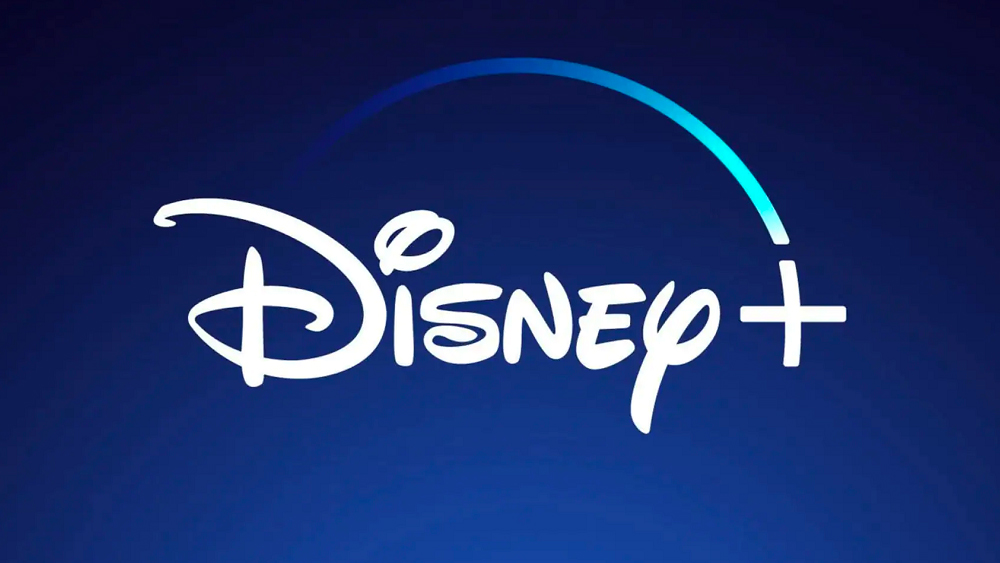 Disney today raised the curtain on its highly anticipated ad-supported streaming plans, announcing new tiers and pricing led by Disney+ with advertising, a subscription offer that will be available…

Decline in Disney+ Hotstar' arpu and subscriber base