The next Android version, which might be 4.2 or 5.0, has been codenamed as Key Lime Pie. It will improve on UI, multitasking and will offer multimedia codec plug-in support for sure. 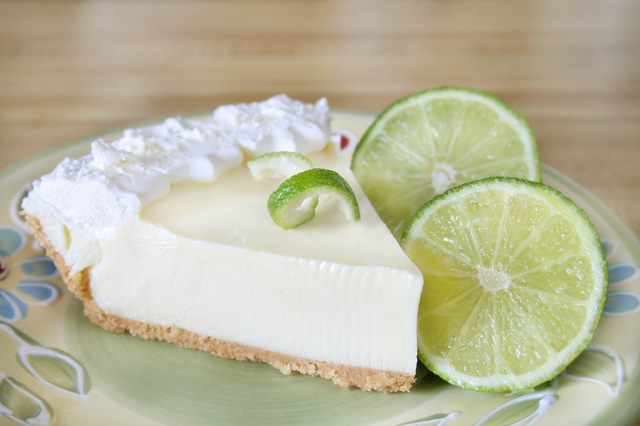 Google released its latest Android flavour-Jelly Bean at the annual I/O event held recently and for those who are thinking that the search giant will sit quiet for sometime, here is some news - the next Android version, which might be 4.2 or 5.0 has been codenamed Key Lime Pie. Reports are rife that it will arrive in the first half of 2013.

Android Jelly Bean is currently only available on the Wi-Fi version of Motorola's Xoom tablet and on some of Google's Nexus devices (Galaxy Nexus, Nexus S and the new Nexus 7 tablet). Jelly Bean only accounts for 0.8 per cent of the total Android market share, so what can we expect of the next version of Android- Key Lime Pie?

We can expect to see a Metro UI in the upcoming Android version with pages of coloured panes, each housing a link to an app widget more like the Windows Phone 8 user interface with added flexibility.

Key Lime Pie may bring in real time multi-tasking in smartphones and tablets as the experience of switching between apps cannot really be called multitasking. It's more like 'carrying on from where you left off.'

We can also expect Key Lime Pie to bring in more multimedia codec plug-in support as Android's native video support is patchy. Things have improved with Ice Cream Sandwich and Jelly Bean but we expect more from the next version.
source