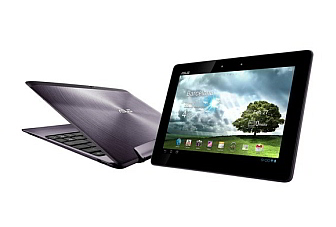 Comments by Asus’ corporate vice president, Benson Lin, indicate that the Taiwanese company, because of its close relationship with Google, will be one of the first manufacturers to offer devices with Android 5.0 Jelly Bean update.

Speaking to TechRadar, Lin said: "Asus is very close to Google, so once they have Android 5.0 I think there will be a high possibility that we will be the first wave to offer the Jelly Bean update."

Apart from offering an update, speculation has it that Asus will launch the platform lead device for Android 5.0 Jelly Bean – a 7-inch, $200, Google Nexus Tablet, according to a Digitimes report. If you remember, the Transformer Prime was initially going to share that distinction, but ultimately, did not ship with Ice Cream Sandwich out-of-the-box, or the Nexus moniker accompanying it.

Jelly Bean will apparently also be optimized for multi-OS environments, capable of being simply loaded onto say, a Windows 8 tablet.

In the meanwhile, even as Ice Cream Sandwich is rolling out, and Jelly Bean is being spoken of, rumours of Android 6.0 being called ‘Key Lime Pie’ are now doing the rounds. The name follows alphabetically, and could actually be what the next version will be called. Google has yet to officially confirm the rumours however.