Note : A pixel is a dot in the screen, which, when lit, can be of any color or shade irrespective of its location. 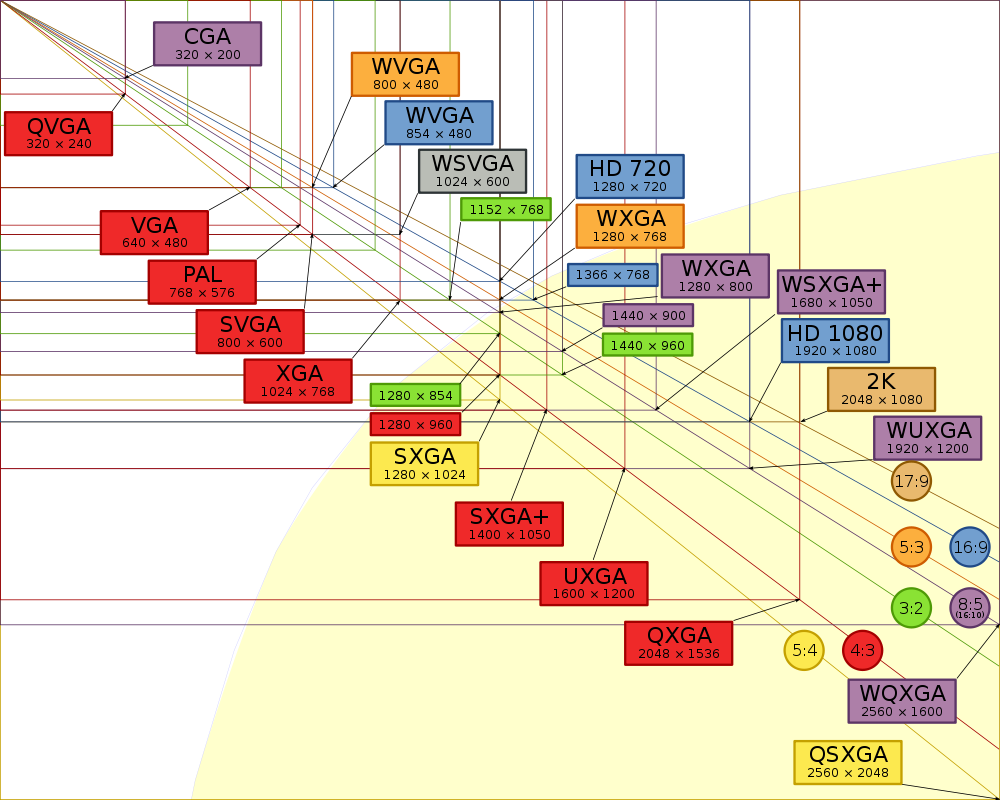 Progressive image is better than an interlaced type, because it processes the image at twice the speed.
The difference between 720p and 1080i is negligible but 720p is used far more than 1080i. So, buying a 720p HDTV is recommended over a 1080i HDTV.
1080p is undoubtedly the best resolution in use.

nice information :tup
i have hd ready samsung 32 inch tv model. May be its 720P
G

great work Is That Me.
A

@Niraj : Thanx buddy...check the resolution and aspect ratios ...that will tell u the real deal
@ gssran : thanx bro...
@ anil : Thanks bro...that was my intention when posting
@ karthik : thanx bro...
S

Nestle admits 60% of its products are unhealthy