Microsoft has revealed, in a tweet that the calls feature which was in testing since October is now being rolled out to all customers. For the unaware, the Calls feature lets you to make and receive calls directly from your Windows 10 PC, via the Your Phone app. The app also allows seamless transfer of calls between your PC and phone.


https://twitter.com/i/web/status/1204869547552993280
As of now, the functionality is rolled out to all Android phones running version 7.0 or higher. There's no news about the support for iOS devices yet. The Redmond based tech giant also clarified that this feature is being deployed as a gradual roll out, meaning you may not see this option on your PC yet. In other words, you may have to wait a little longer for the update to be rolled out to you.

Also note that you need to be updated to Windows 10 May 2019 update or better and have the lastest version of the Your Phone app, to use this feature. Check if you are one of those lucky earlybirds who have received the update, and let us know in your replies.

With inputs from techradar

mmadhankumar said:
you are one of those lucky earlybirds who have received the update, and let us know in your replies
Click to expand...

early bird or not don't know but got the update 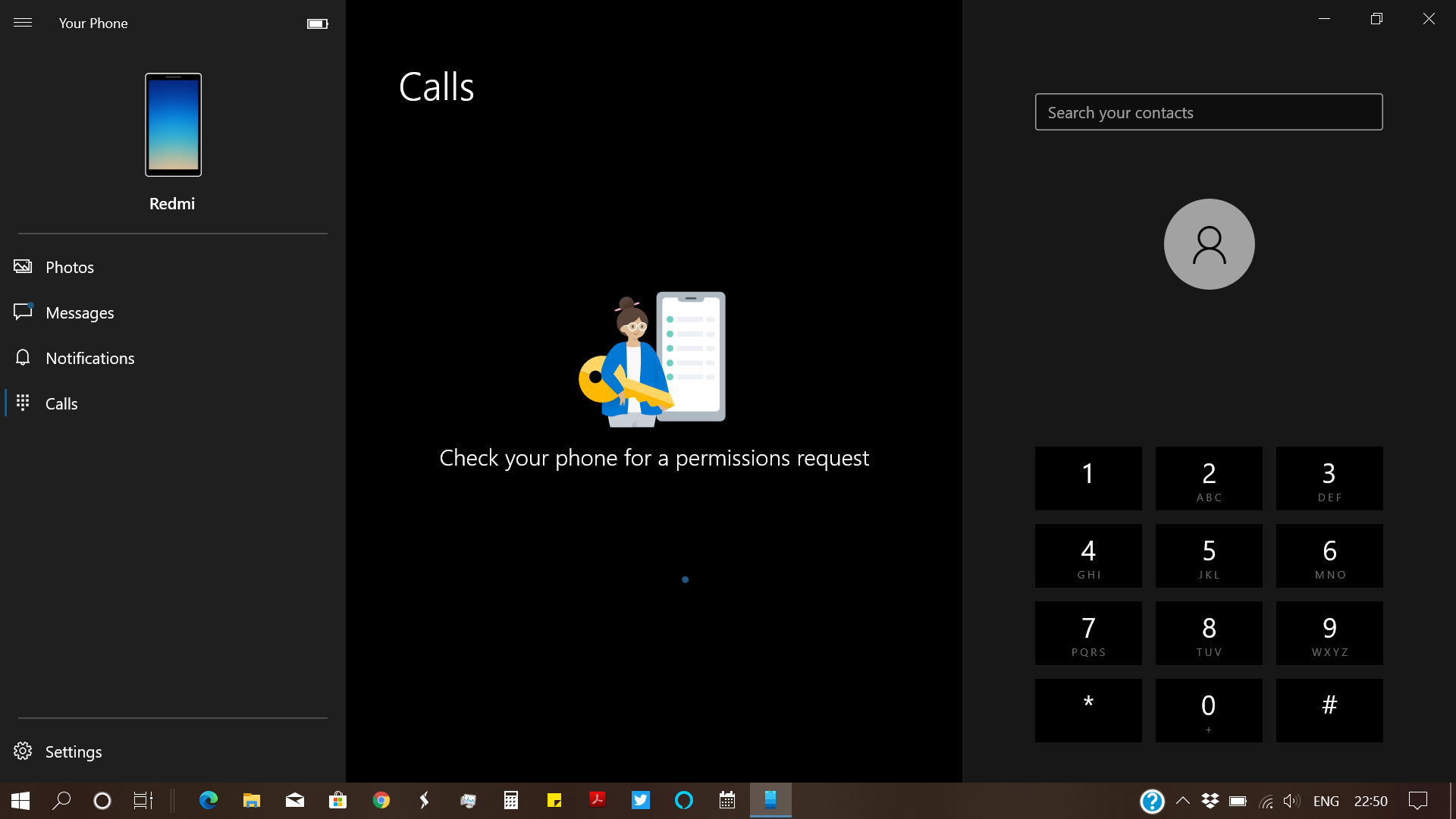 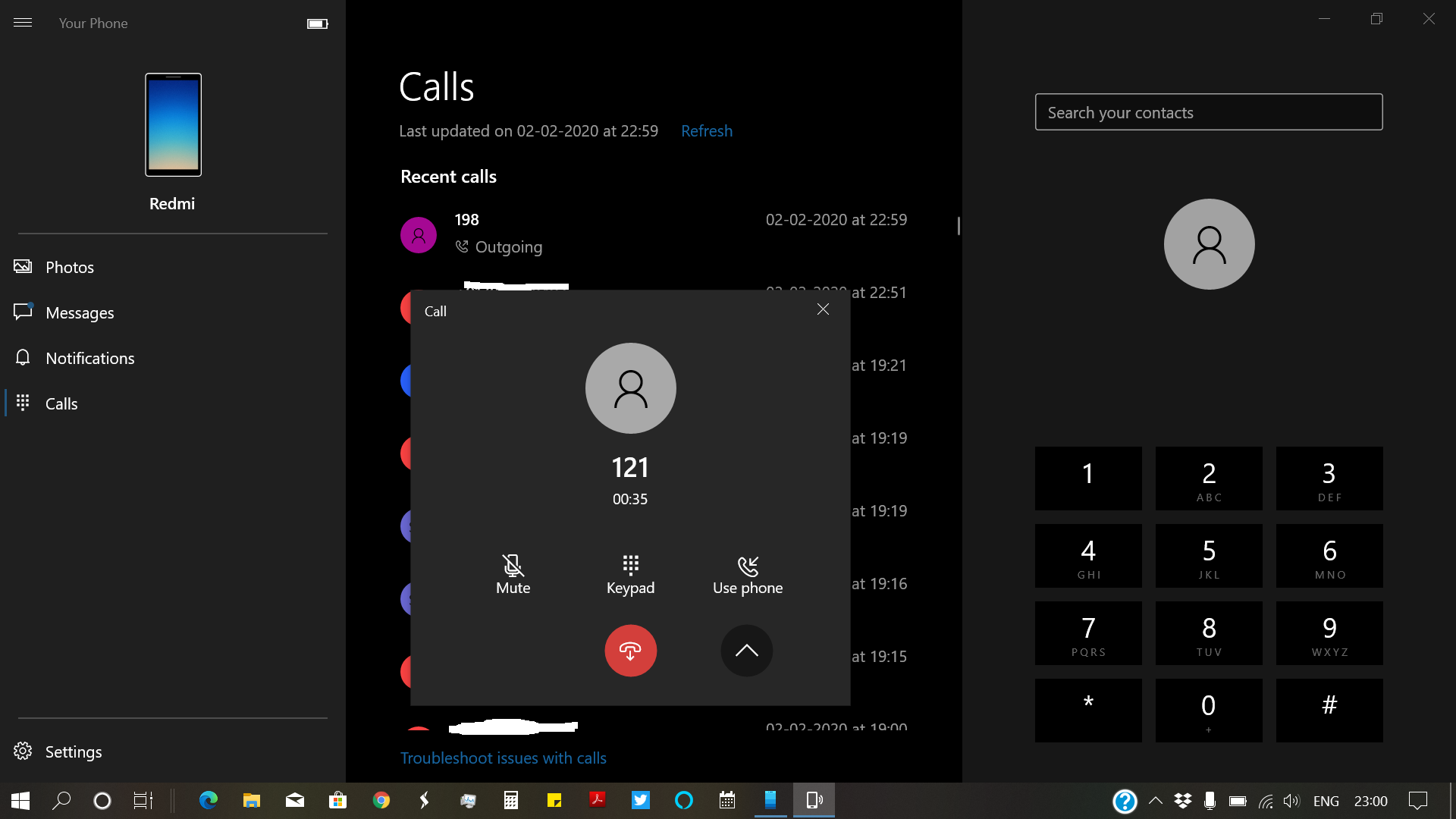