“Given the ongoing military action in Ukraine and the resulting uncertainty and humanitarian crisis unfolding in that region, we will be pausing our planned theatrical releases in Russia, including the upcoming release of Morbius,” a spokesperson from Sony said recently. “Our thoughts and prayers are with all those who have been impacted and hope this crisis will be resolved quickly.”

“Given the unprovoked invasion of Ukraine and the tragic humanitarian crisis, we are pausing the release of theatrical films in Russia, including the upcoming Turning Red from Pixar,” Disney said in a recent statement. But the studio is preparing heavily for MCU’s next instalment, Doctor Strange in the Multiverse of Madness. The movie has a release window in May this year. 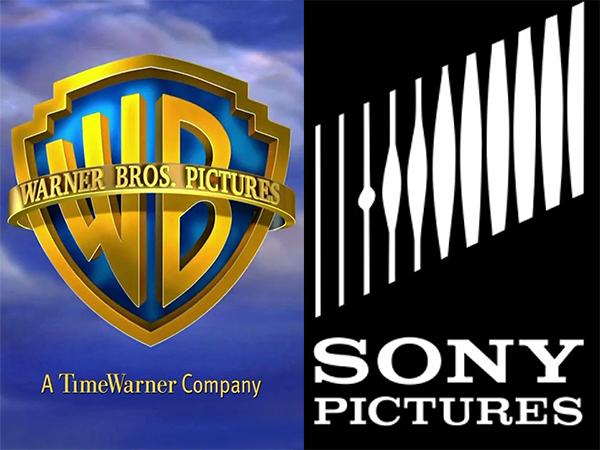 Warner Bros and Sony have decided to pull off their upcoming theatrical releases from Russia due to the country's invasion of Ukraine.

Who will go to see the movie in so much tension
Last edited by a moderator: 1 Mar 2022

Someone asked what will West cancel if China invades someday attacks Taiwan. This will happen. The people and industries Chinese are idolizing nowdays will start criticizing them which will hurt their moral real bad.

vicky 1213 said:
Who will go to see the movie in so much tension
Click to expand...

Ban and sanctions stays even when the war ends. Until Moscow goes back.
R

iDJ said:
Someone asked what will West cancel if China invades someday attacks Taiwan. This will happen. The people and industries Chinese are idolizing nowdays will start criticizing them which will hurt their moral real bad.
Click to expand...

No sanctions even after covid.

Japan is having to coerce US to pull off the veil from its ambiguous stand regarding defense of taiwan, deliberate so that its hordes of corporates can continue to milk chinese profits.

In lighter vein, hollywood doesnt have the courage to mention the status of tibet or taiwan in their films. John cena apologized for calling taiwan 'a separate country' so that the studio can save its profits for fast and furious series in china.

Opera releases Chromium-based Next 15 browser for Windows and Mac