Verizon is exiting the media business.
The telecom giant is selling Yahoo, AOL and the remainder of its Verizon Media brands to the private equity firm Apollo Global Management in a $5 billion deal announced Monday.

The new company will be called Yahoo and will continue to be run by CEO Guru Gowrappan. Verizon will retain a 10 percent stake in the new company, and LionTree, which served as the lead financial advisor on the transaction, will also be an investor alongside Apollo. Under the terms of the deal, Apollo will pay Verizon $4.25 billion in cash and preferred interests of $750 million. 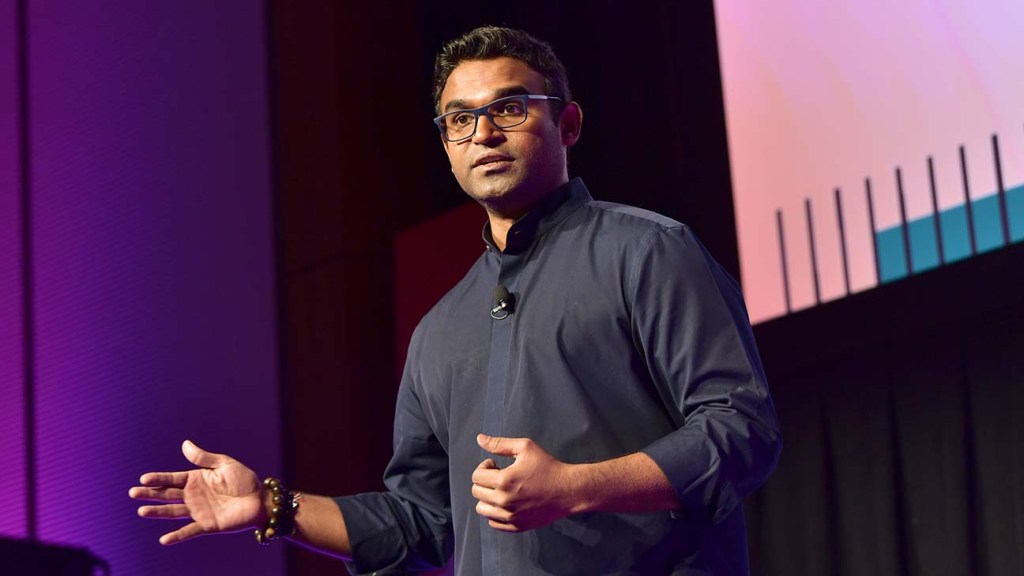 Verizon will retain a 10 percent stake in the company, which will be called Yahoo.
www.hollywoodreporter.com

Yahoo has a new owner, again

Verizon seeking sale of media assets, including Yahoo and AOL

Yahoo shuts down news operations in India over FDI regulations