Facebook’s parent company, Meta, has been ordered by the UK competition watchdog to sell the gif creation website Giphy, the first time the regulator has blocked a deal struck by a big Silicon Valley company.

The Competition and Markets Authority told Meta in November that the only way to resolve competition concerns was to dispose of Giphy, the largest supplier of animated gifs to social networks such as Snapchat, TikTok and Twitter, which it acquired two years ago for $400m (£290m). 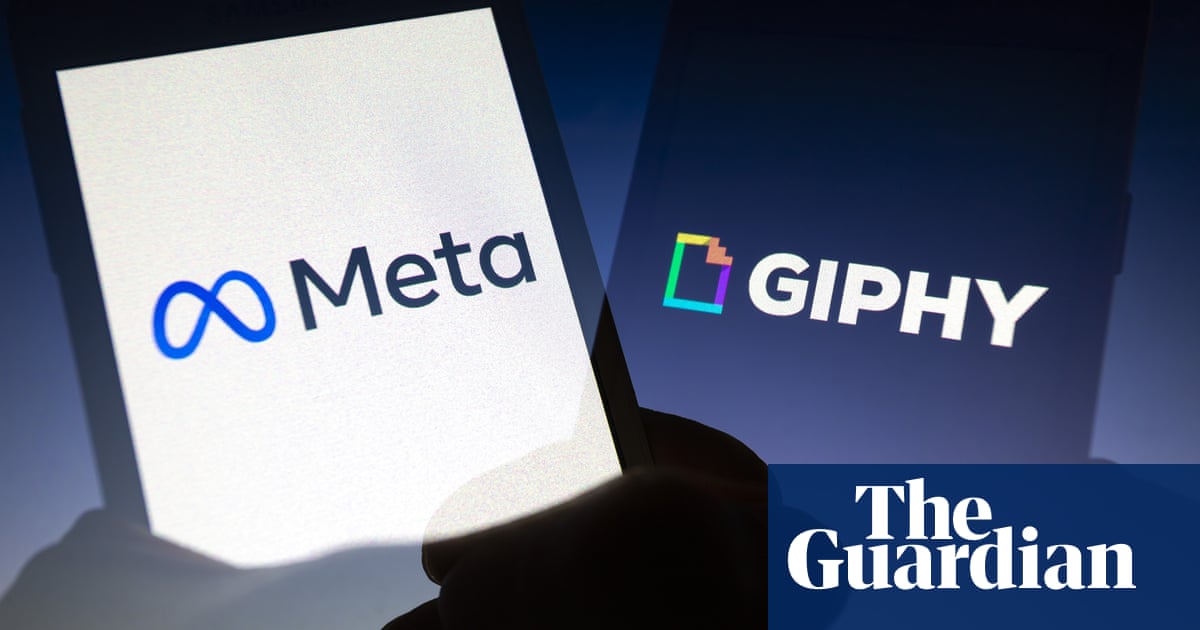 The future will be either green or not at all.

R
Giphy adds a new tool to save your Vines; here’s how it works

WhatsApp rolls out full encryption to a billion messenger users
2

B
HP reverses course, opts not to sell PC division

12 Nov 2011
Biswajit.HD
B
I
Apple expected to unveil iPad on Wednesday