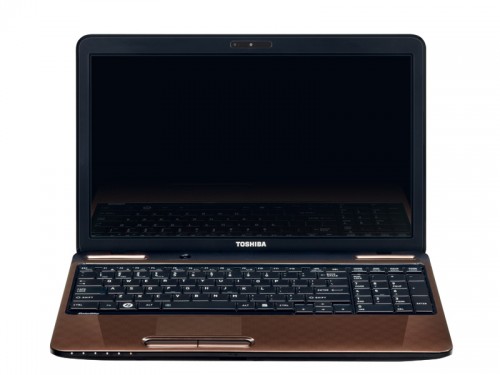 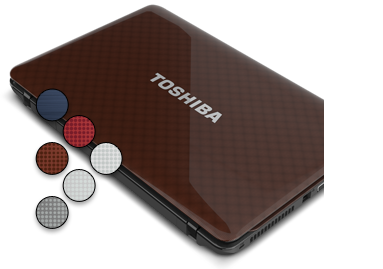 The laptops are available in three colours: silver, brown and black. The devices feature large keyboard and touch pad and powered by Intel's processor and high-speed RAM, expandable upto 8GB. The laptops also have SATA hard drive of up to 750GB