Turkey will require foreign social media companies with high internet traffic to appoint a representative in the country to address concerns raised by authorities over content on their platforms, a draft law seen by Reuters showed on Thursday.

Social media companies including YouTube, Vimeo and Facebook are removing a viral conspiracy theory video because of its claims regarding the coronavirus pandemic.

The approximately 26-minute video was presented as an extremely long “trailer” for a full-length film titled “Plandemic” and features an extended interview with Judy Mikovits, a well-known figure in the anti-vaccination movement who has made various discredited claims about the effects of vaccines. 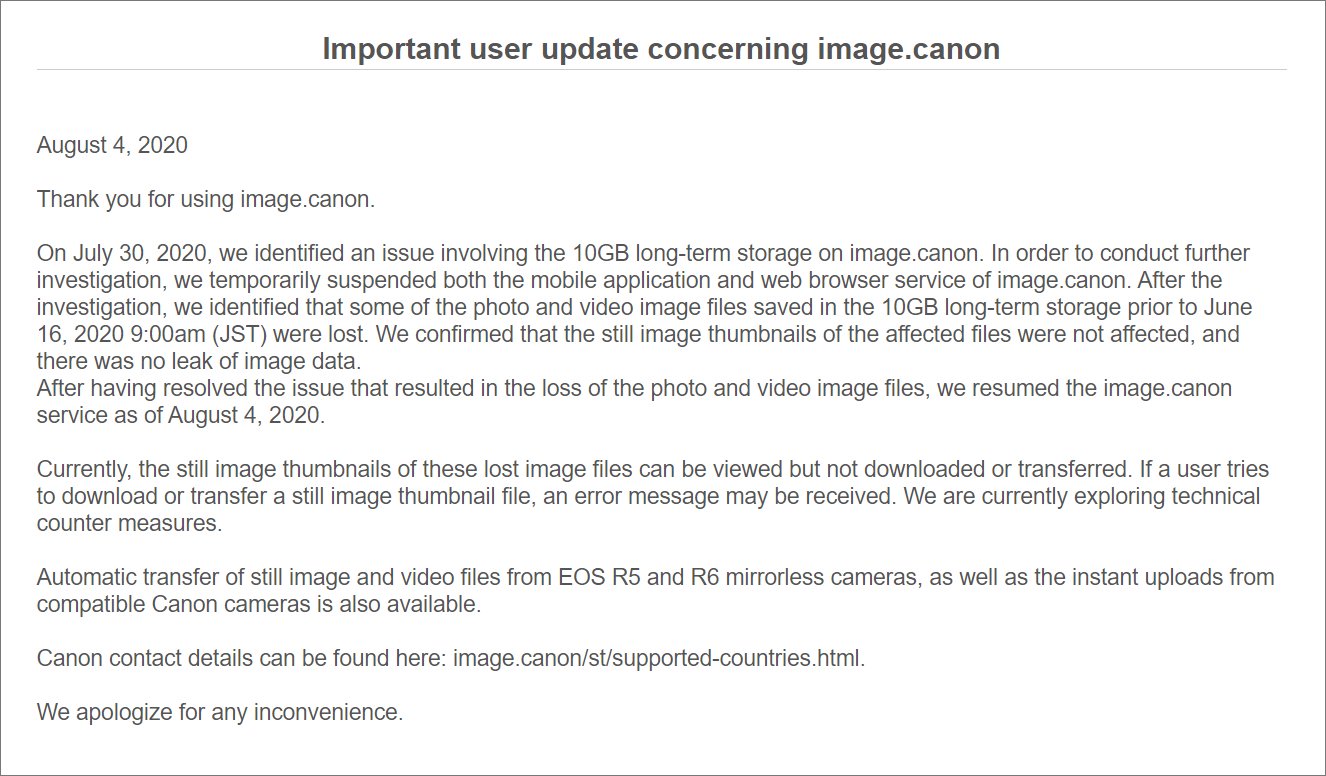 Canon's image.canon cloud photo and video storage service resulting in the loss of data for users of their free 10GB storage feature.

Alphabet Inc's Google is facing a new antitrust case in India in which the U.S. tech giant is alleged to have abused its Android operating system's position in the smart television market, a source and two lawyers involved in the case told Reuters.

The case is Google's fourth major antitrust challenge in India, one of its key markets where it is currently facing public criticism from local startups for enforcing certain policies and company charges they contend hurt their growth.

R
Tech companies like Gmail, WhatsApp may be asked to store user information

R
Trai to look into auto download of video ads