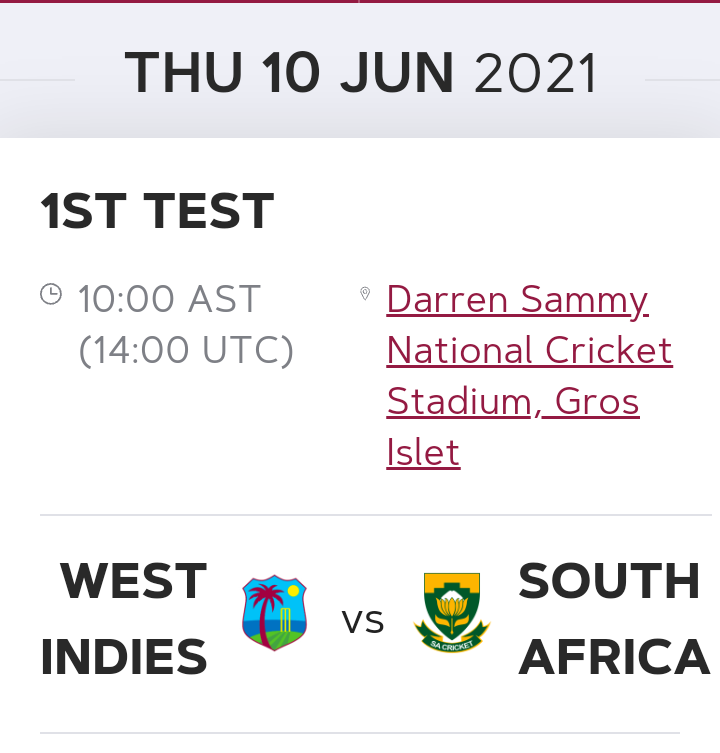 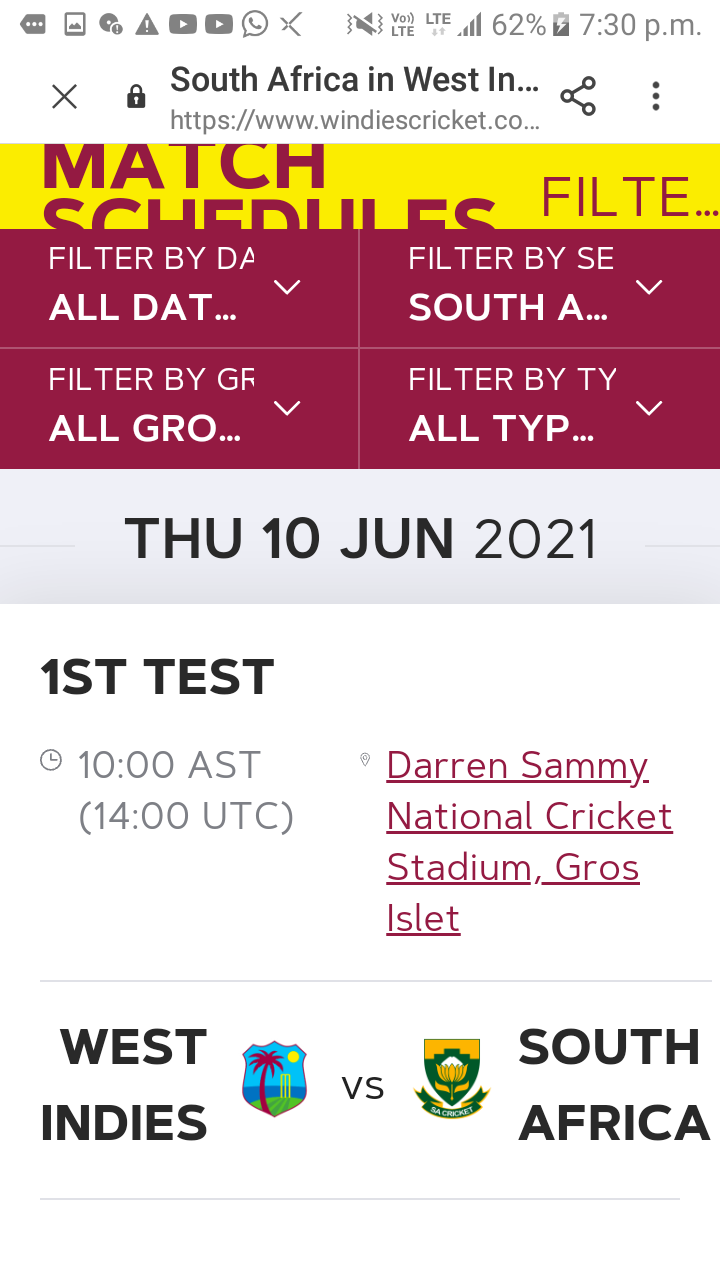 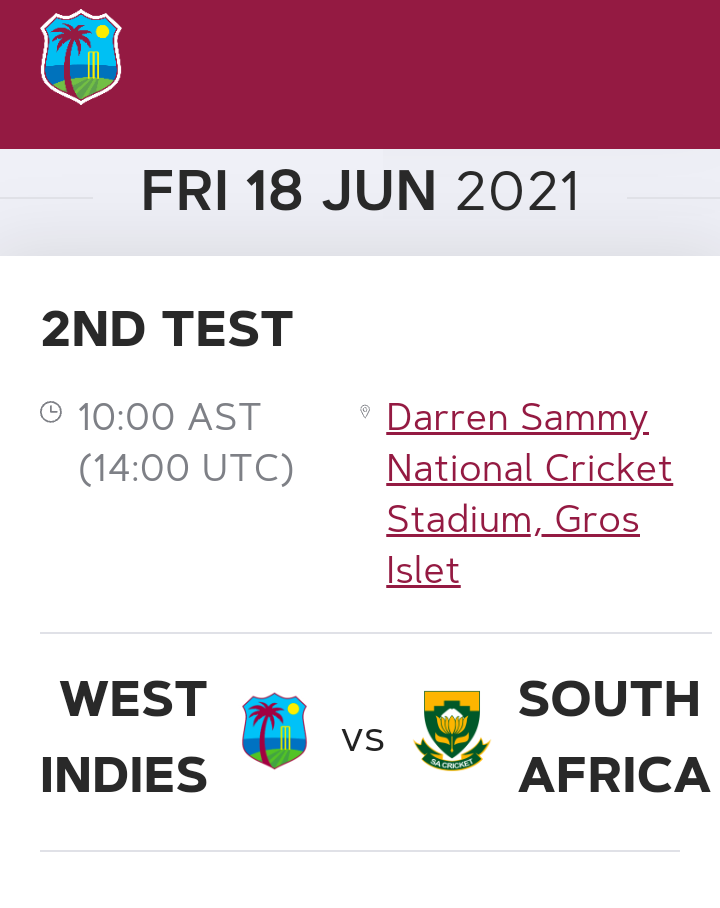 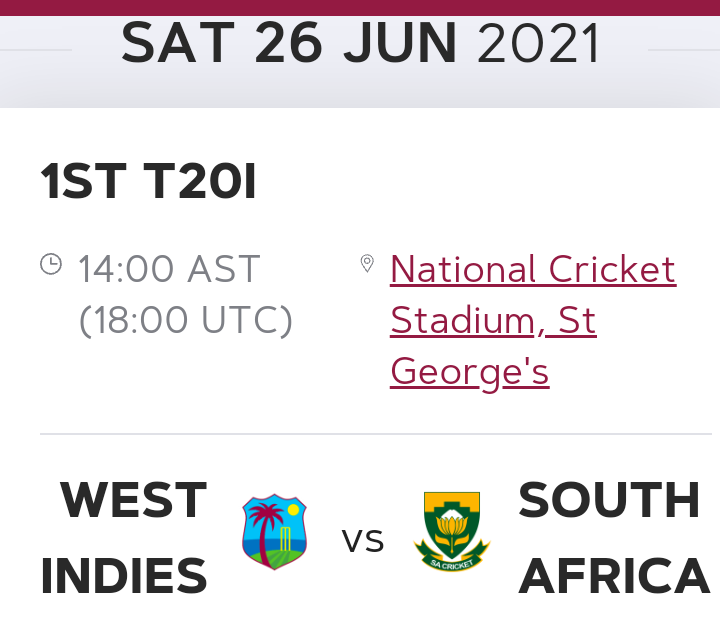 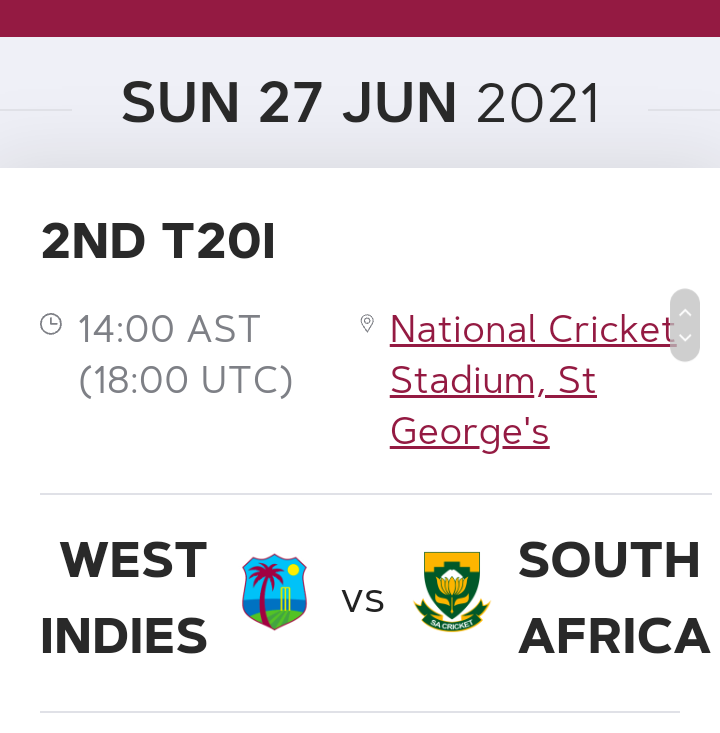 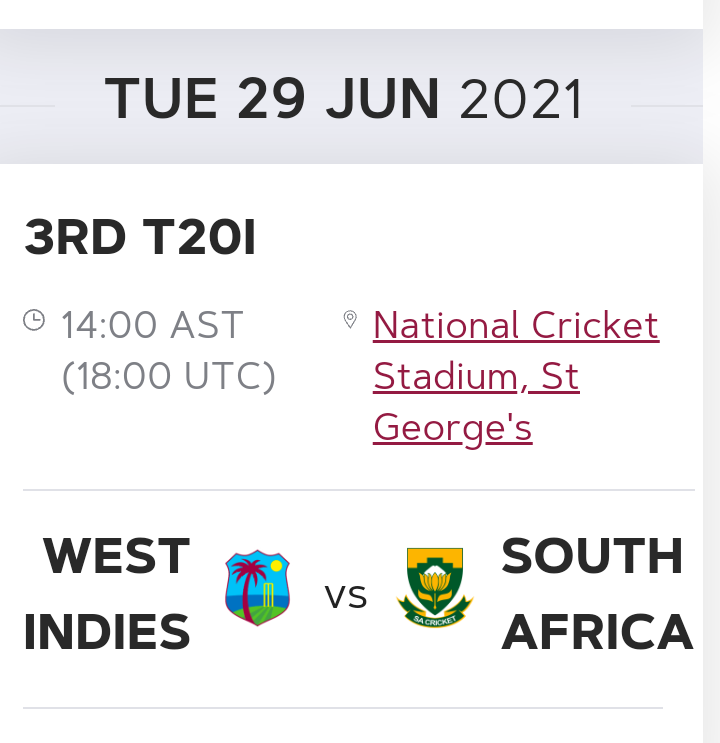 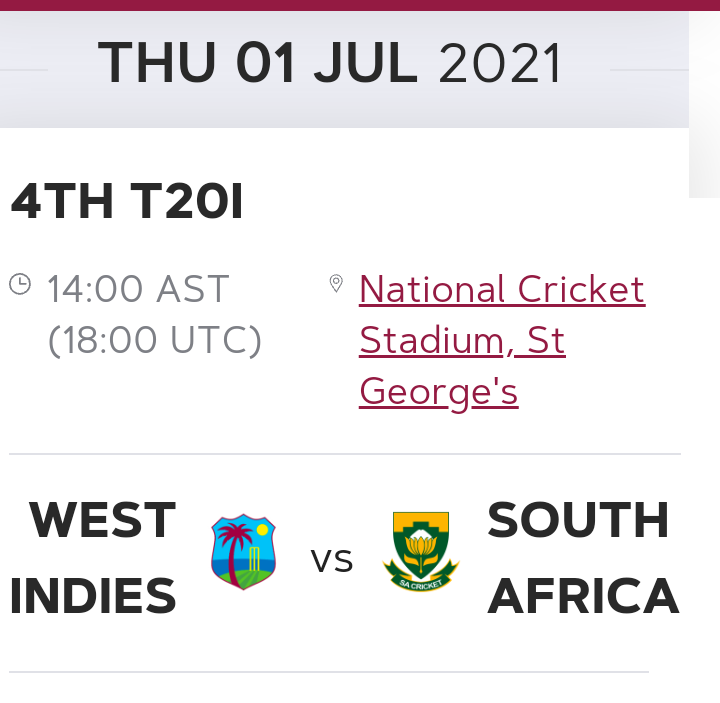 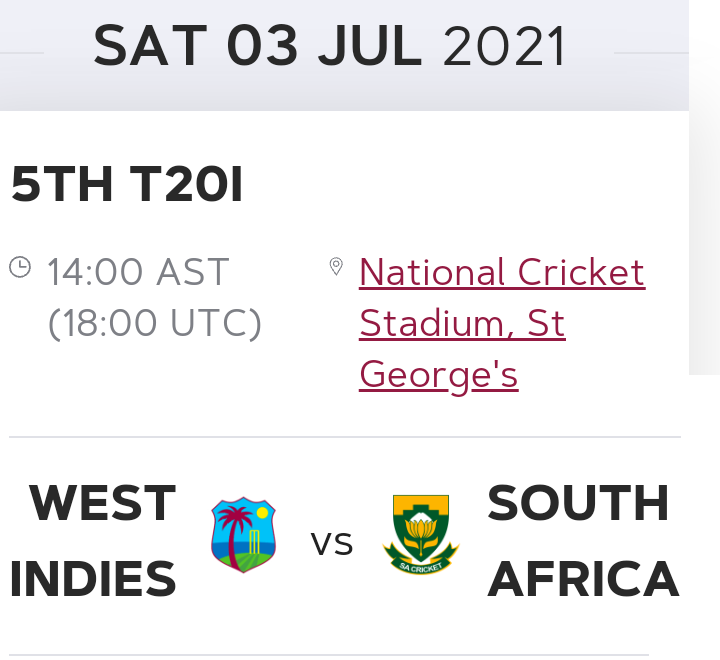 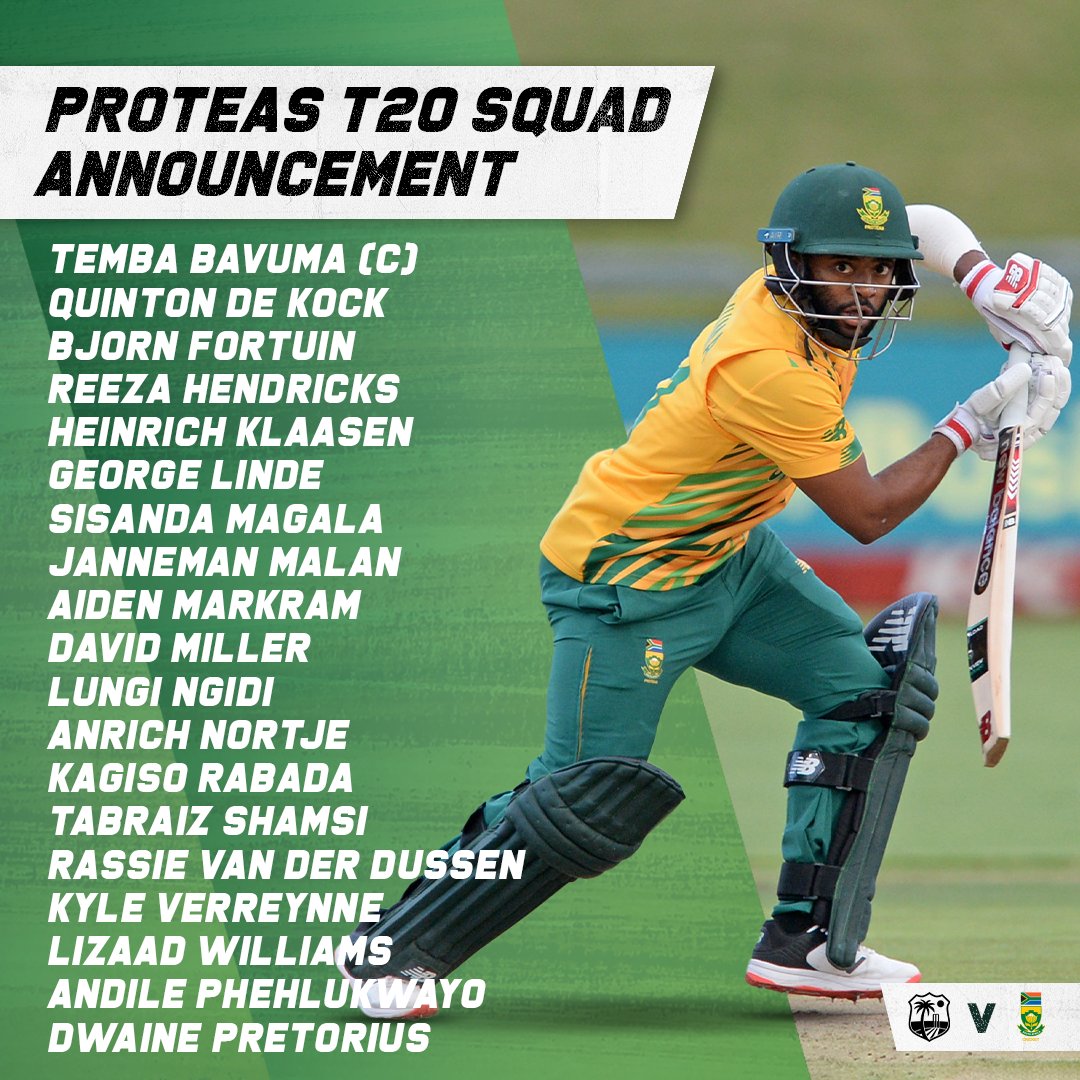 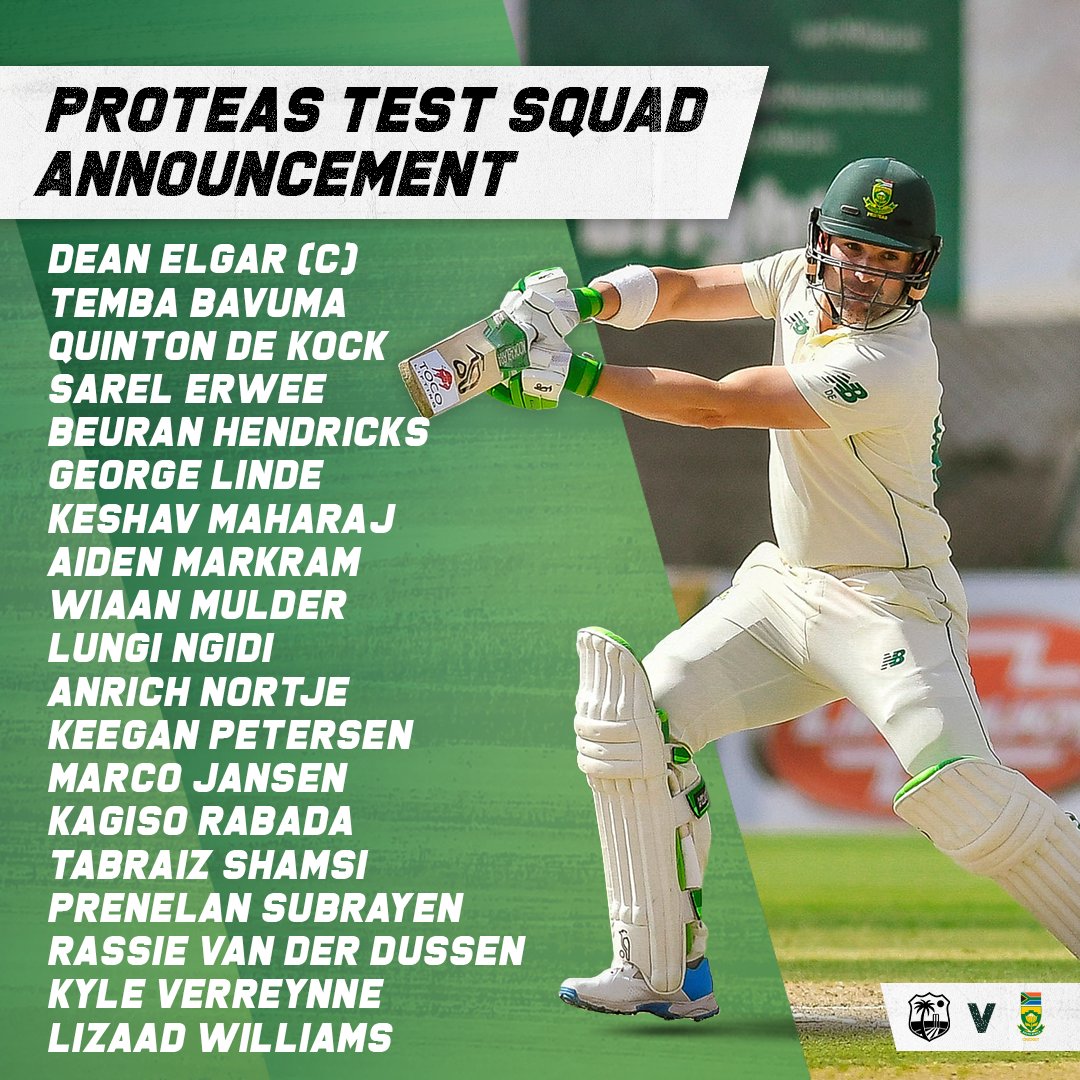 South African cricket need to remove that quota system and start selecting players based on performances instead. Even let's for a moment assume that there is some truth in today's report that AB Devillers said that he has retired from international cricket and don't want to make a comeback now(as per the statement released by South Africa board today ) , then how about non retired players like Faf Due Plessis, Chris Morris who are giving regular performances are getting ignored who are much better t20 players than Phelukwayo and Temba Bavuma.
Last edited: 18 May 2021