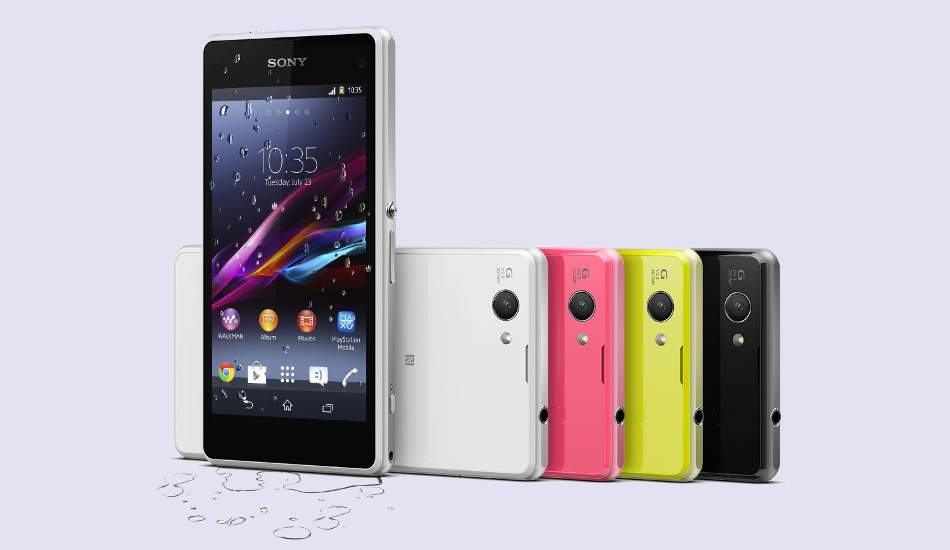 Sony Mobile has big plans for this year and it started off by launching the new Xperia Z1 Compact which is simply the mini version of the Xperia Z1.

Unlike the other mini version of handsets, Sony has ensured that the core hardware is not stripped down. The Xperia Z1 Compact offers a 4.3-inch HD display and is powered by the top of the line Qualcomm Snapdragon 800 mobile chipset. This powerful smartphone is also waterproof and dust resistant as well. Sony Mobile plans to sell the Xperia Z1 Compact at Rs 36,990 in Lime, Pink, White and Black colour options.

Sony Xperia Z1 Compact is part of the "mini" version trend started by Samsung. As of now, the Xperia Z1 Compact has an edge over the other competing handsets such as Samsung Galaxy S4 mini, HTC One mini and the latest, LG G2 mini.

Sony has implemented the Waterproof and Dust proof capabilities in the Xperia Z1 Compact but these features are subject to certain limitations. The Xperia Z1 Compact flaunts a 4.3-inch display with Triluminos technology and X-Reality for mobile picture engine. By default, the display supports 1280x720 pixel resolution and thereby pushes pixel density of 341 pixels per inch. 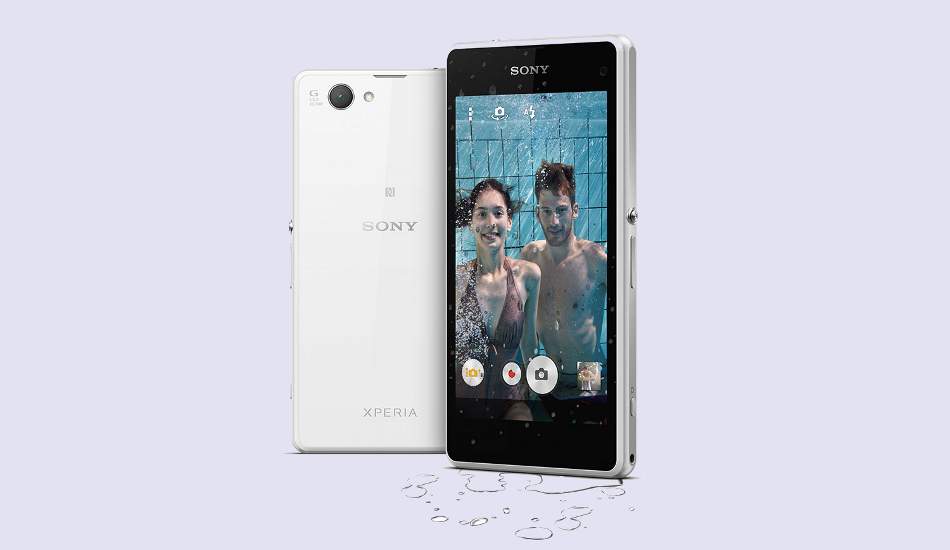 Triluminos display uses a blue LED backlight which gives the sharpest red and green colours. On the other hand, normal displays use white backlight which passes via RGB (Red, Green, Blue) filters to produce the colour but these filters cannot produce a wider colour range. The X-Reality Engine comes into rescue when you watch low-resolution source videos. It has Image Enhancer technology that divides the signal into four characteristics - texture, outline, contrast, and colour - and optimises each one individually for more vivid and distinct pictures.

Inside its 9.5 mm thick chassis, the Xperia Z1 Compact houses a quad-core, 2.2 GHz Qualcomm Snapdragon 800 mobile processor, 2 GB RAM and 16 GB internal storage. There is also an expandable storage slot to support up to a 64 GB micro SD card. Sony has loaded the handset with Android 4.3 Jelly Bean update but plans to push the Android 4.4.2 KitKat update in near future. 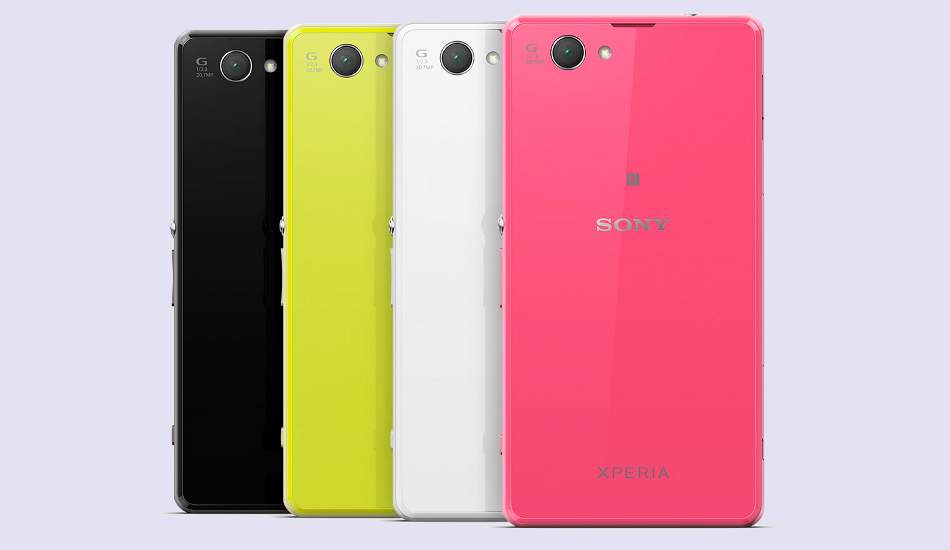 At the rear, the Z1 Compact has a 20.7 megapixel auto-focus camera along with an LED Flash. This camera can be used to record full HD videos, take HDR Shots and much more. Sony has used the Exmor RS image sensor to power the rear camera module. In the front, it has a 2 megapixel modest camera which too can support full HD video.

The international Z1 Compact version supports 4G LTE however, the one listed for Indian market does not clearly state about LTE support. Besides, the smartphone offers WiFi, Bluetooth 4.0, USB Host, USB On-the-Go, GPS with A-GPS and GLONASS support and finally stereo FM Radio with RDS.

Sony has packed a non-removable 2300 mAh battery that promises up to 18 hours of talk time over 3G networks. The Xperia Z1 Compact does appear like a strong competitor for the Samsung Galaxy S4 mini for Rs 20,800 and HTC One mini for Rs 28,600 approximately.