Sony's dual-core powered smartphone, Xperia P, is now available for pre-order in India via the online retailer Infibeam. Priced at Rs. 25,500. the device is scheduled to release on May 26th.

The Xperia P, which was unveiled at the MWC event earlier this year, runs on Android 2.3 Gingerbread operating system (upgradeable to the latest Android 4.0 Ice Cream Sandwich, planned in Q2 2012). The device is powered by a 1 GHz U8500 dual-core processor. It has 1GB of RAM, while the internal phone storage is 16GB (up to 13GB user-accessible). The device does not have a microSD card slot. 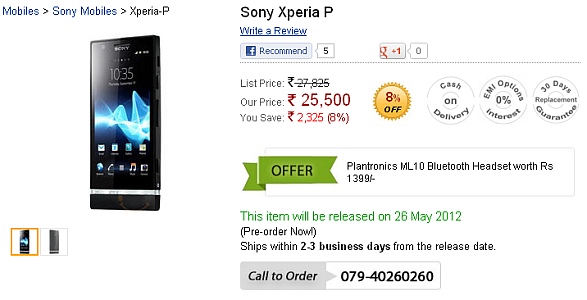 The device comes pre-loaded with a range of Google applications including Google Voice Search, Google Talk with video chat, and Google Maps with Street View and Latitude. 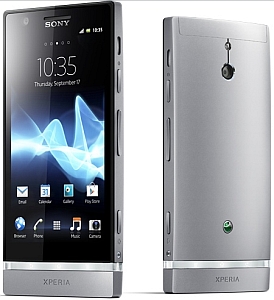