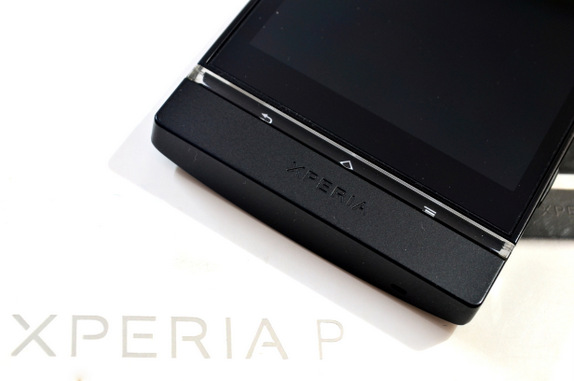 Xperia P users will get a notification regarding the update. It would be available Over the Air (OTA) (depending on the regions and carriers) and via PC Companion on Windows/ Bridge for Mac. This update would be rolled out over the next few weeks and the availability might vary across different carriers and countries.

Sony Mobile has also announced that the Android 4.0 update for other 2012 Xperia phones such as Xperia U, Xperia sola and Xperia go would follow.