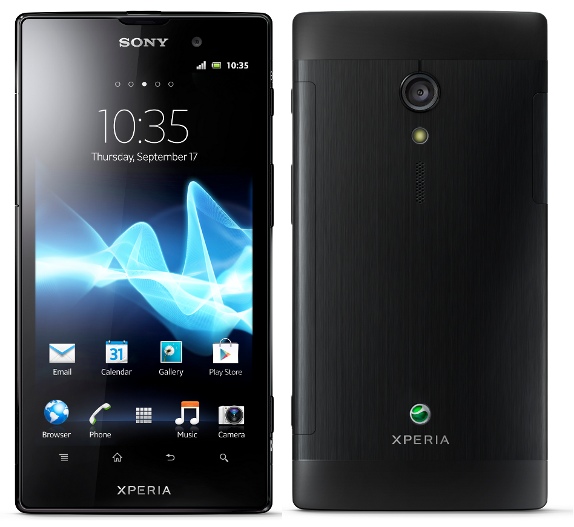 Sony Xperia ion is now available in India from online retailer Snapdeal. The LTE version was announced for AT&T at CES and released exclusively on AT&T in June. The HSPA version was announced in June. It has 4.55-inch (1280 x 720 pixels ) HD Reality display and comes with 1.5 GHz dual-core processor. The global HSPA version was supposed to run Android 4.0 (Ice Cream Sandwich) according to the official site, but according to the Snapdeal site it runs on Android 2.3 (Gingerbread). It has 12MP auto focus camera with Exmor R mobile camera sensor with 1080p HD video recording and LED flash and 1.3MP front-facing camera.

The connectivity features include, 3G HSPA+ support, HDMI out ,WiFi, DLNA, NFC and aGPS. It has 1GB RAM, 13.2GB internal memory (up to 12.9GB user-accessible memory), microSD slot that supports up to 32GB, FM Radio with RDS, 3.5 mm audio jack and 1900 mAh battery. It is PlayStation Certified that would let you play PlayStation titles.

The Sony Xperia ion is now available in India from Snapdeal for Rs. 35999.