First up is “Shiva,” a series adaptation of Amish Tripathi’s bestselling Shiva Trilogy novels set in the land of Meluha, beginning with the first book “The Immortals of Meluha,” which will be directed by “Elizabeth” and “Bandit Queen” filmmaker Shekhar Kapur. Suparn S. Varma (Amazon Prime Video series “The Family Man” season 2) will serve as showrunner and will also direct.

Kapur said: “Amish’s Shiva Trilogy has been India’s great publishing sensation, crossing every age and class. It’s not just mythology, it’s modern storytelling at its best. Lending itself to a beautiful international series.”

Varma said: “The Meluha trilogy by Amish Tripathi is a genre-defining book and has become part of the pop-culture of the country. I loved the reimagining and the world-building. The scale of vision and the ambition of our show visually and emotionally is as huge a task but we want to bring to audiences a vision that has never been seen before on screens.”

Tripathi expressed delight with the team bringing his books to life, describing Kapur as “among the best living Indian directors” and Varma as “one of the finest young writer-directors in modern India.” 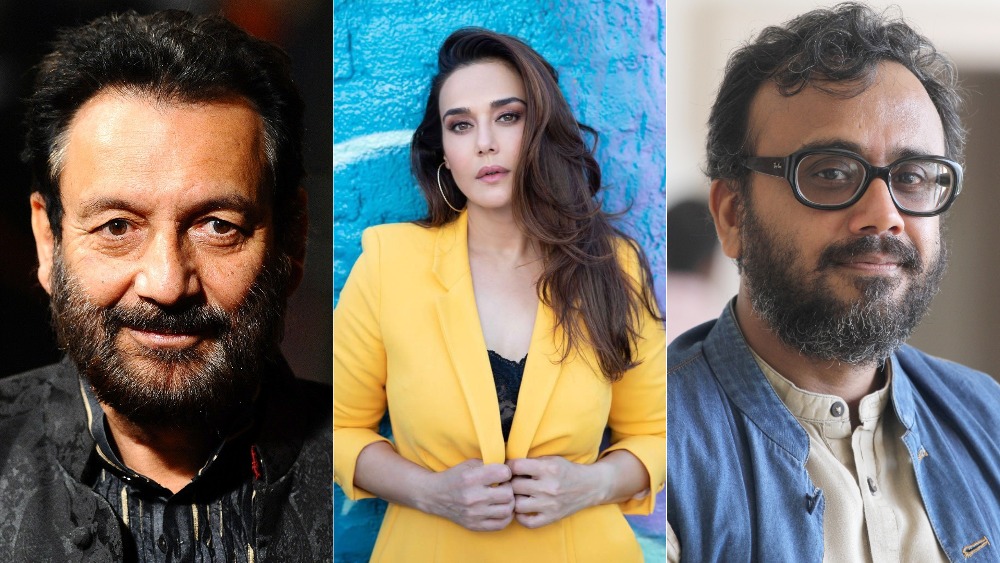